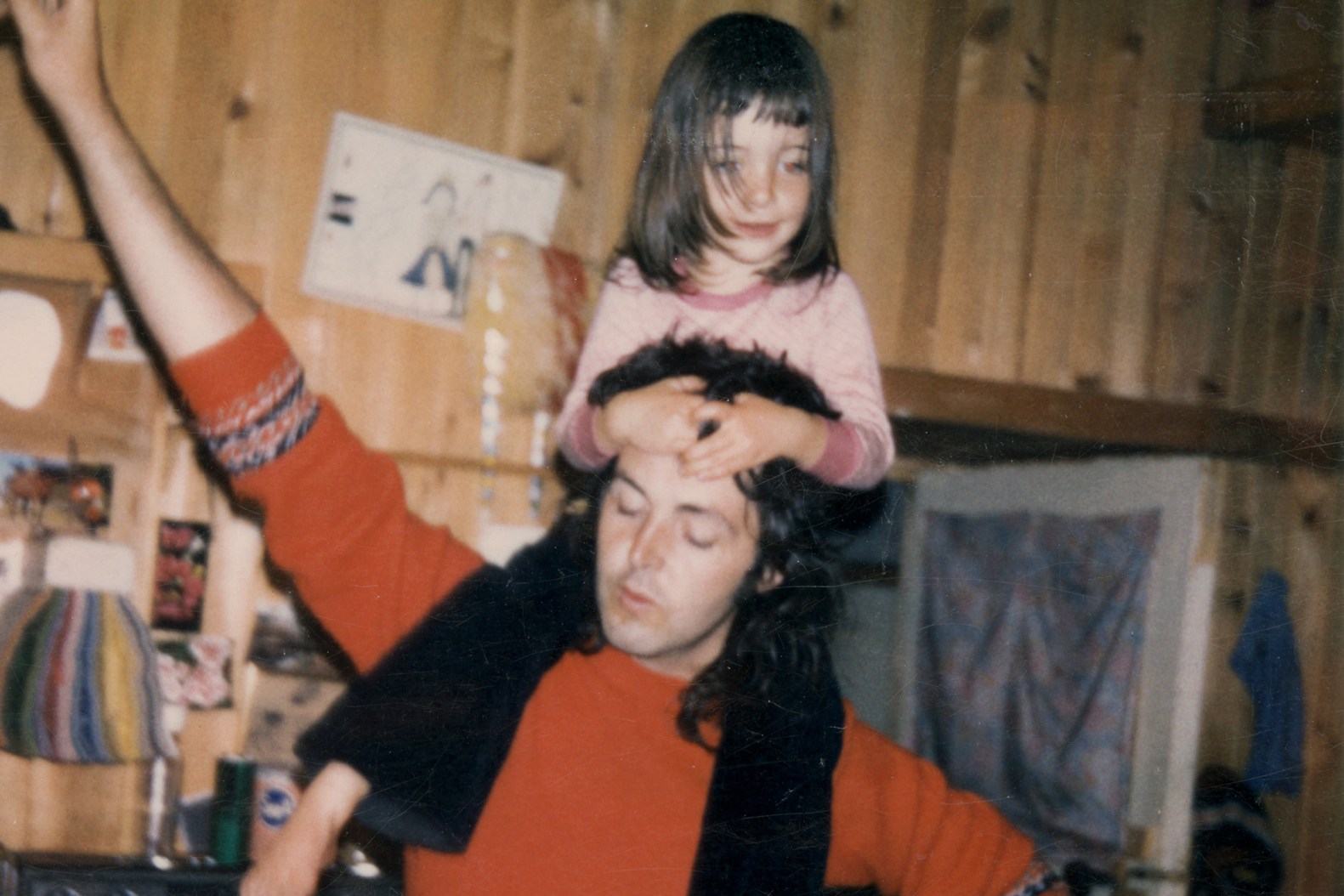 Before she married a Beatle, Linda McCartney was renowned photographer Linda Eastman. She was the first woman to shoot a cover for Rolling Stone — of Eric Clapton — and photographed icons like Jimi Hendrix and Bob Dylan (and, yeah, the Beatles).

From the 1970s until her death in 1998 at 56 from breast cancer, Linda turned her camera to her home life. The new book Linda McCartney: The Polaroid Diaries features intimate snapshots of the McCartneys, many of which were shot at their farm in Cambeltown, Scotland. “She would just see things,” Paul writes in the book’s introduction. “Many of her photos, it’s just that one click. You’ve got to recognize when a great photo is happening in front of you. And then you’ve got to snap it at exactly the right moment…And she did that so many times that it always impressed me.”

The Polaroids, which range from the early Seventies to the mid-Nineties, includes a hilarious shot of Paul brushing his teeth and Linda taking a selfie with a young Stella. “I think what we’re seeing with this book is a more private side to her work,” editor Reuel Golden and former editor of the British Journal of Photography tells Rolling Stone. “It’s reflective of her eye and her vision, but it’s on a slightly more candid, intimate… It’s a way of her expressing her relationship with her family. And I think you see that very much, her extraordinary, famous family — but appear refreshingly normal from these photos.”

Images of Linda’s friends also appear, like Adam Ant and Pretenders frontwoman Chrissie Hynde. “They often, like a demo tape, capture the vibe better than a proper recording,” Hynde writes in book’s forward. She was one of the last people Linda photographed, in a portrait shot at Linda and Paul’s home. It was, naturally, a Polaroid.