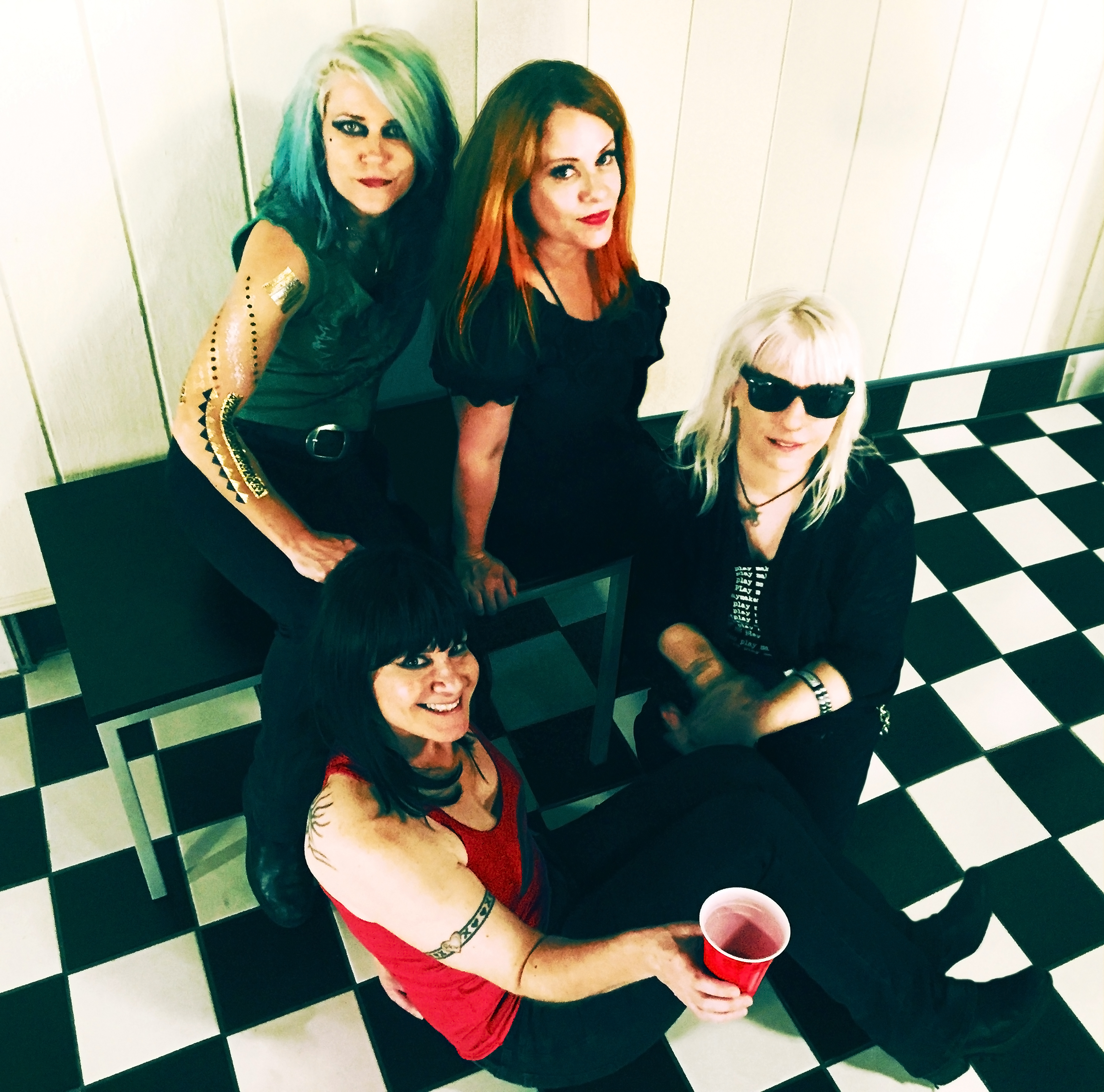 After a sold-world 2015 reunion tour, L7 are back with new dates across the United States, Canada and Europe from spring through late fall – a fitting drum roll for February 2019, when the punk-metal band plans to release its first new album in 20 years.

L7 made the announcement via crowdsourcing website, PledgeMusic. A video teases the band playing their Hungry for Stink hit, “Fuel My Fire.” Fans have roughly 60 days to donate by pre-ordering the album on L7’s PledgeMusic website. The band is enticing larger donations with a miscellany of historic prizes, including a record player prop from the 1994 “Andres” video, vintage L7 vinyl records, signed set lists, a meet and greet in Boston, Dee Plakas’ drum head and sticks and Suzi Gardner’s cherry red Gibson Les Paul.

L7: To Hell and Back

“It’s one of those things [where] if we get a label great, if we don’t, we’ll just make it happen,” singer-guitarist Donita Sparks tells Rolling Stone of the band’s future. Since returning, the band has been unexpectedly productive. In 2017, L7 released its first original song in 18 years, the Trump-lampooning “Dispatch From Mar-a-Lago,” chased by the furious punch of “I Came Back to Bitch” months later. “The reunion was for the fans and us coming together as peers and friends again and giving it another go,” Sparks says. “But now our creative juices are really going.”

Crowdsourcing services have become the de facto route for bands of any genre to release new music and PledgeMusic campaigns funded albums by artists including KT Tunstall, Pixies and Robbie Williams. Earlier this week, Megadeth announced a campaign for a special vinyl reissue.

But L7’s connection to Pledge is unique in that the band wasn’t planning to get back together until the success of their 2014 campaign for a band documentary convinced them otherwise. The crowd-funded documentary, L7: Pretend We’re Dead, was nominated at the 2018 BRIT awards for Best Music Documentary alongside docs about Lady Gaga, Whitney Houston, George Michael and more.

“L7 has a specific voice that is good for this era,” Sparks says. And as a band? “We’re all a lot better musicians. We’re aware of arrangements, trying more new stuff and picking things up quicker than when we were younger … Plus we have an appreciation for the best job in the world.”

L7 hasn’t revealed any new information about new music or whether the just-released standalone singles will make 2019’s expected full-length. But if the recent music and tour are any indication, L7 are poised for reinvention. “Suzi and I still get together; I write on my own. Sometimes Jen will bring something,” Sparks says. “We’re like the Beatles. George has got to sing sometimes. And possibly even Ringo.”