A pair of Kurt Cobain‘s paintings, including the canvas that features on the cover of Nirvana‘s Incesticide compilation, will make their debut this August at the Seattle Art Fair.

The visual arts division of the United Talent Agency unearthed the artwork, which had remained in storage since Cobain’s April 1994 death, and will debut the two never-before-shown works along with a selection of Cobain-owned notebooks.

The Incesticide painting and the second piece – described by a UTA rep as an abstract painting with “a distorted, expressionistic figure that can be likened to Edvard Munch” – will both feature at the UTA Artist Space at the Seattle Art Fair, which runs from August 3rd to 6th.

According to the New York Times, the premiere of Cobain’s paintings is part of a larger plan the talent agency, his estate and Cobain’s widow Courtney Love, a longtime UTA client, are developing.

The artwork could become a part of a “touring exhibition,” said Joshua Roth, the head of UTA Fine Arts, since the estate has “dozens” of Cobain works, including paintings, drawings and sculptures.

Cobain’s artwork will be featured alongside artists like Raymond Pettibon, Dash Snow, Mike Kelley and Elizabeth Peyton as part of the UTA showcase, and while some of that art will be available for purchase, the Cobain art is off limits.

“It’s too hard to put a price on them,” Roth told the New York Times. “They’re very special to the family.” 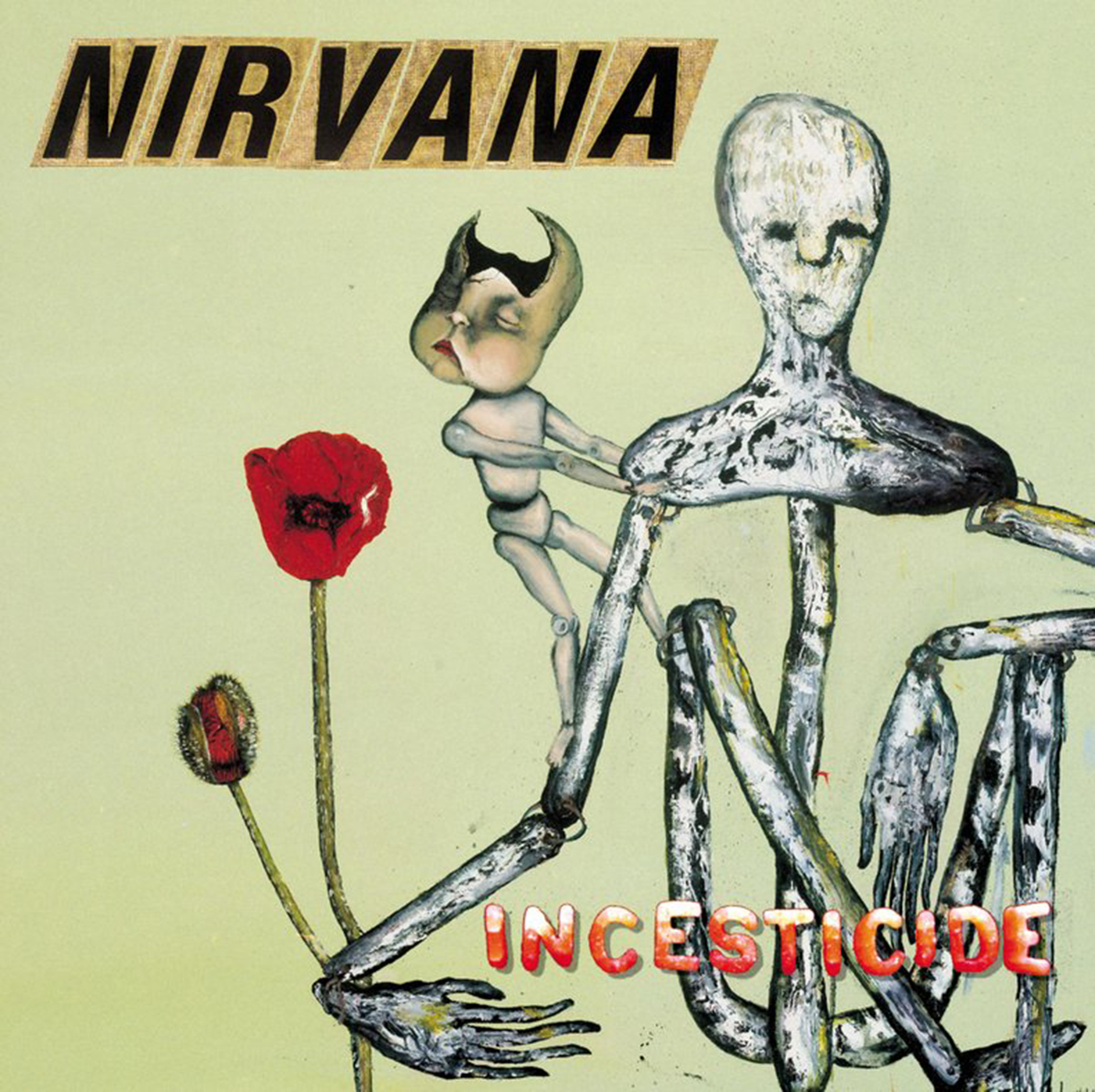