Korn frontman Jonathan Davis detailed the title and release date of his upcoming debut solo LP. Black Labyrinth is out May 25th via Sumerian Records. The singer also revealed the album’s track list and cover art, along with 30-second previews of all 13 songs.

Davis announced and previewed the record in January with brooding lead single “What It Is,” which appears on the soundtrack to thriller American Satan. He also released the song’s disturbing video, set in a torturous prison.

The vocalist first started assembling songs for the solo project in 2007, frequently writing and recording while on tour with Korn. In a statement upon announcing the LP, he promised to challenge his listeners. “This time, I’m pulling something out of the audience,” he said. “I’ve bared my soul for so fucking long, I thought it’d be really cool to pull listeners in a different direction for once.”

In his latest statement, Davis noted the album’s main thematic inspirations: religion, consumerism, apathy and the Ganzfeld Experiment used in parapsychology. “There’s a level of enlightenment I want to achieve,” he said. “With all of the bullshit going, everyone is stuck on their fucking cell phones. This takes us way out of that. No matter how hard you try to fight bad things in your life, life will be what it is. It’s up to you to accept that, combat it, and move forward, or it’s up to you to be in denial. Then, it becomes a thorn in your side until you finally deal with it. This is it. Just deal with it.” 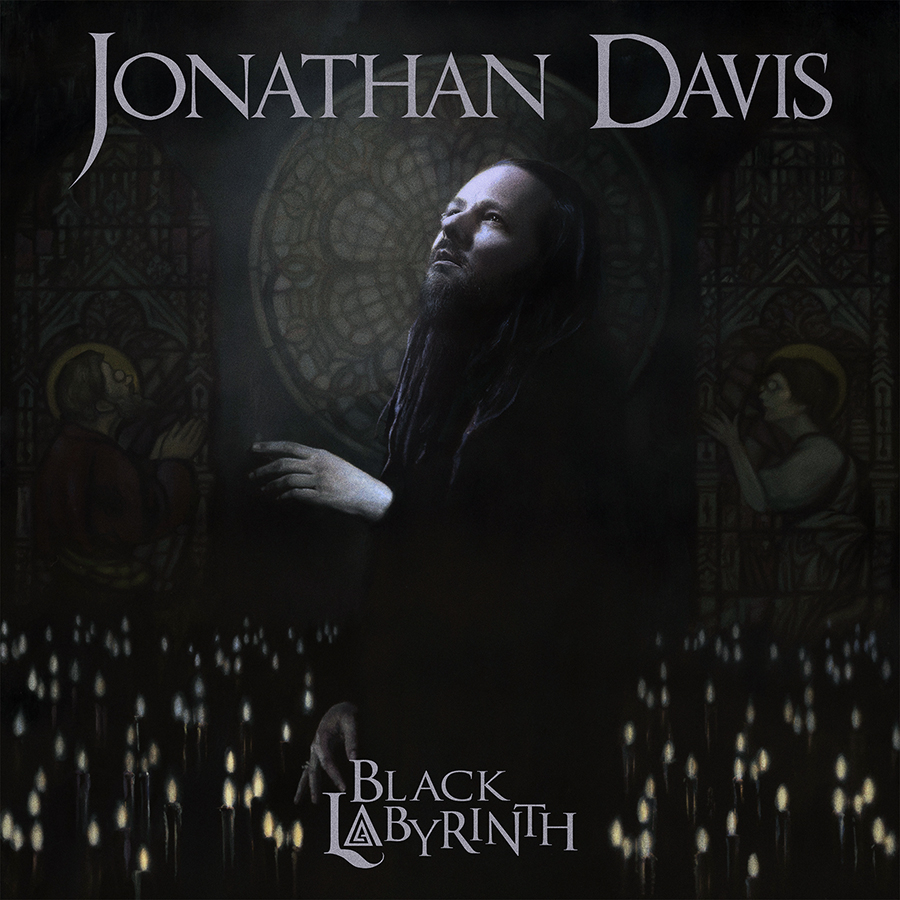