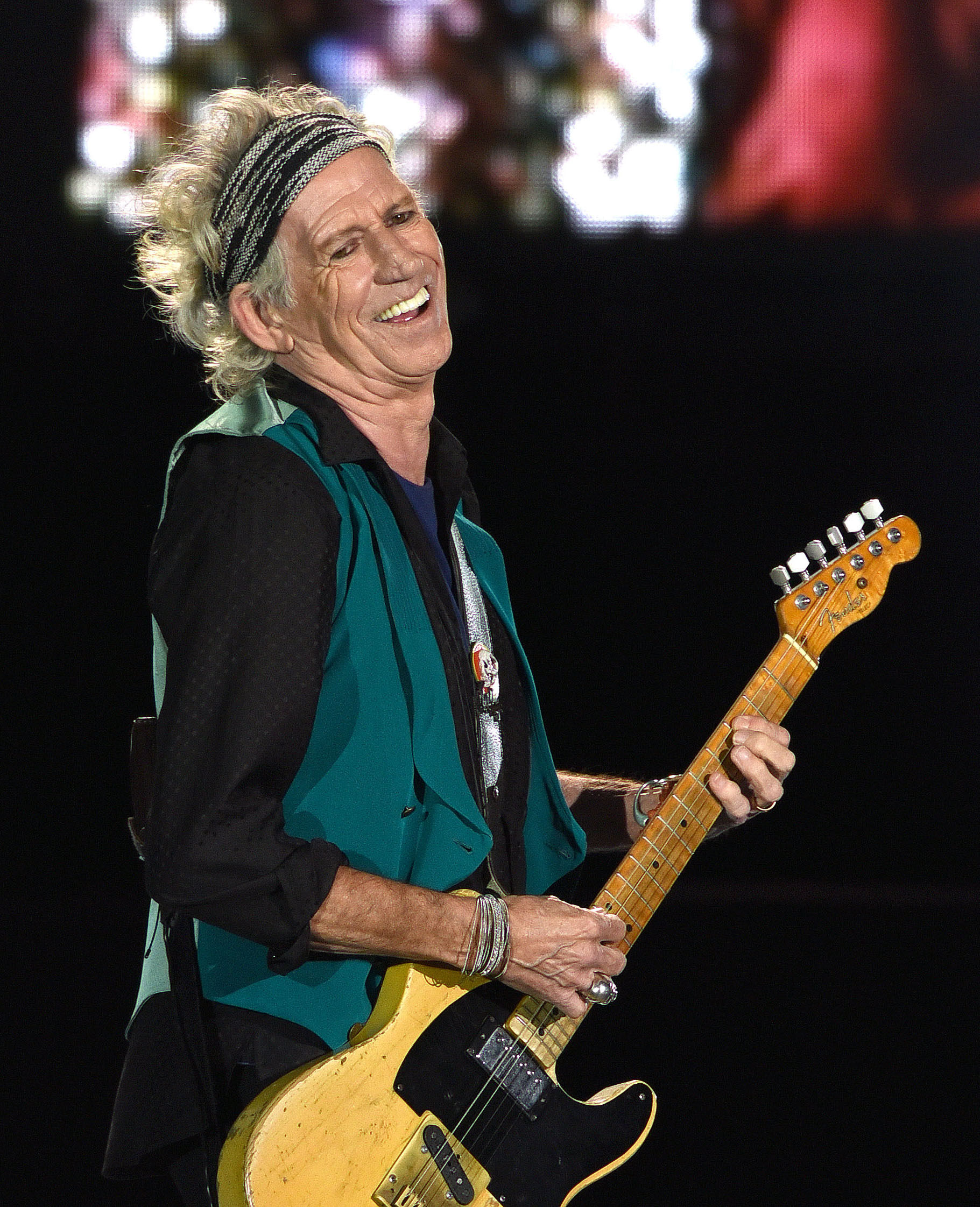 Keith Richards remains unimpressed by the record Rolling Stone named the Greatest Album of All Time, the Beatles’ 1967 LP Sgt. Pepper’s Lonely Hearts Club Band. In a recent interview with Esquire, the Rolling Stones guitarist pitted the album against his band’s own psychedelic experiment, released the same year.

“The Beatles sounded great when they were the Beatles,” he said. “But there’s not a lot of roots in that music. I think they got carried away. Why not? If you’re the Beatles in the Sixties, you just get carried away – you forget what it is you wanted to do. You’re starting to do Sgt. Pepper. Some people think it’s a genius album, but I think it’s a mishmash of rubbish, kind of like Satanic Majesties – ‘Oh, if you can make a load of shit, so can we.'”

He also said that despite the Stones’ wild image in the Sixties, the Fab Four were just as randy – if not more so – than the Stones. After recalling all the thousands of “screaming chicks” at the group’s shows being “not so shabby,” he brought up the Liverpudlians. “They talk about us, [but with] the Beatles, those chicks wore those guys out,” Richards said. “They stopped touring in 1966 – they were done already. They were ready to go to India and shit.”

Elsewhere in the interview, the guitarist addressed the Stones’ rift with founding bassist Bill Wyman, who quit the band in 1993, specifically his complaint that a plaque in Dartford railway station, where Richards met Mick Jagger, honored only the group’s main songwriting duo. “Mick just the other day came up to me and says, ‘Do you believe this shit, man? Bill Wyman is complaining about the plaque at Dartford station,'” the guitarist said. “I said, ‘A plaque? I thought we had a statue.'” (The plaque was subsequently taken down and will be replaced by a re-worded tribute to the band.)

Richards also clarified that Wyman had taken umbrage with the idea that the guitarist and Jagger had “formed” the Stones. “Bill wasn’t there when the band was formed,” he said. “[Pianist] Ian Stewart formed the band [and] we gravitated around him. Bill was a quirky, funny old fucker, but why he should make some kind of public ‘do about it…. I think Mick sent a note saying, because Bill comes from a town called Penge, ‘Bill, if a plaque went up in Penge station that said you were the founding member of the Rolling Stones, do you think we’d complain?’ But Bill, oh, we love him dearly, and he was a hell of a bass player. We didn’t tell him to leave.”

The guitarist is currently readying the release of his first solo album in over two decades, Crosseyed Heart. He recorded the LP with past collaborators guitarist Waddy Wachtel and drummer/co-producer Steve Jordan, as well as guests including Aaron Neville, Norah Jones and late Stones saxophonist Bobby Keys. Recently, he released a music video for Crosseyed Heart’s “Trouble.”

On September 18th, the same day the album comes out, Richards will also be the subject of a new documentary premiering on Netflix. The producers of Keith Richards: Under the Influence are promising an “unprecedented look” at the guitarist’s songwriting process and guitar playing in the documentary, using archival footage and shots of him recording Crosseyed Heart. It will also explore the music that inspired him.