Judge Not: Celebrities Who Turned Down 'American Idol' - Rolling Stone
×
×

“American Idol” has lured A-listers like MariahCarey, Jennifer Lopez, Ellen DeGeneres, and Steven Tyler…but apparently notevery celebrity wants to be an “Idol” judge. Here are a few whowalked away from one of the biggest job offers in television. Are you surprisedthat they turned “Idol” down…or that they were even in the running inthe first place? 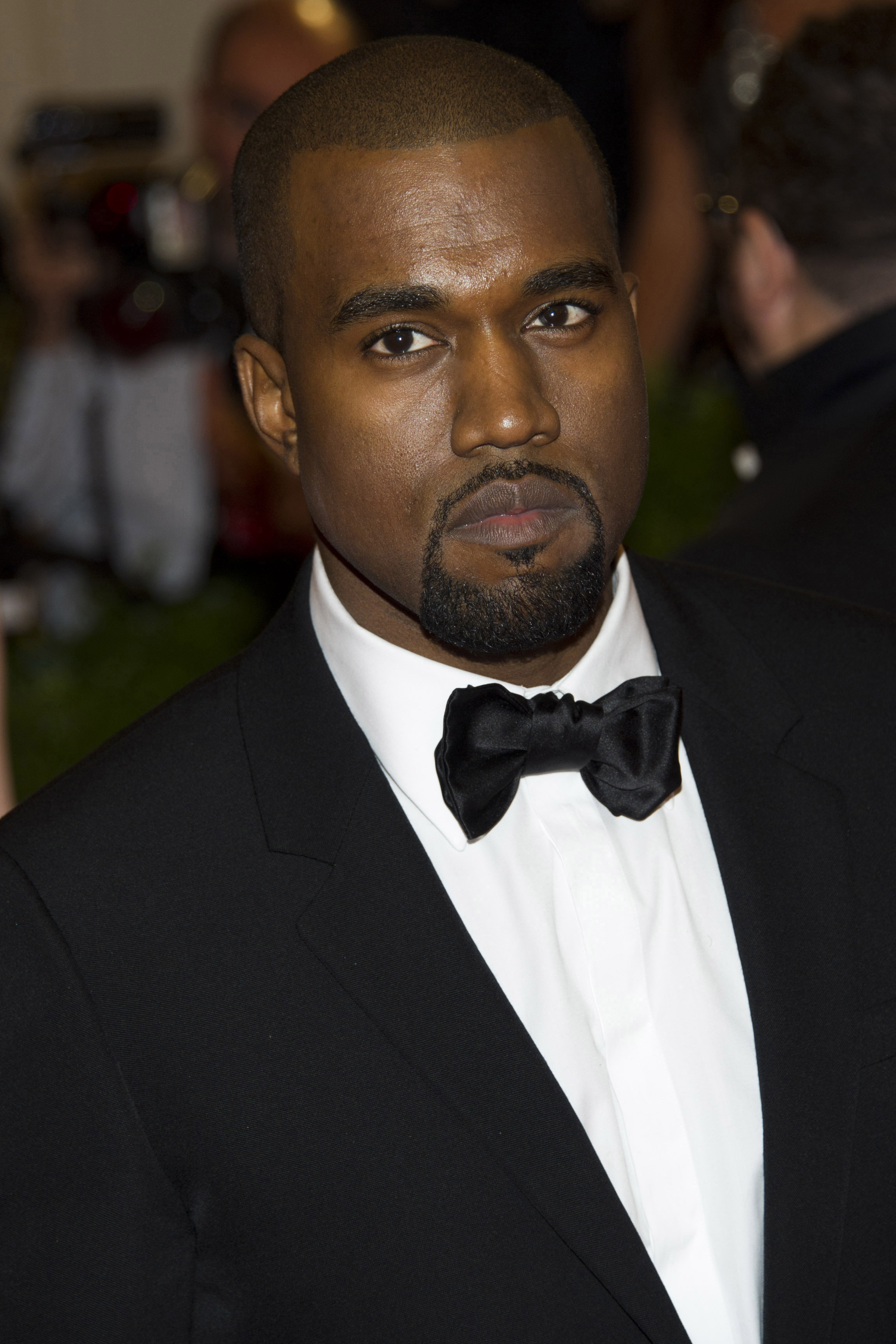 Kanye West
According to Us Weekly, Yeezus was offered a spot on next season’s “Idol” panel, but declined because “he didn’t want to lose any street cred.” (Newsflash, Kanye: YOU’RE DATNG KIM KARDASHIAN. Your cred is kaput.) ‘Ye certainly would have been an opinionated and brutally honest judge; the possibilities for morning-after watercooler chatter and “The Soup” highlights would’ve been endless if he’d signed on. But it’s shocking that anyone at Fox seriously considered bringing on such a polarizing figure, after the Nicki Minaj hiring backfired so spectacularly last season. 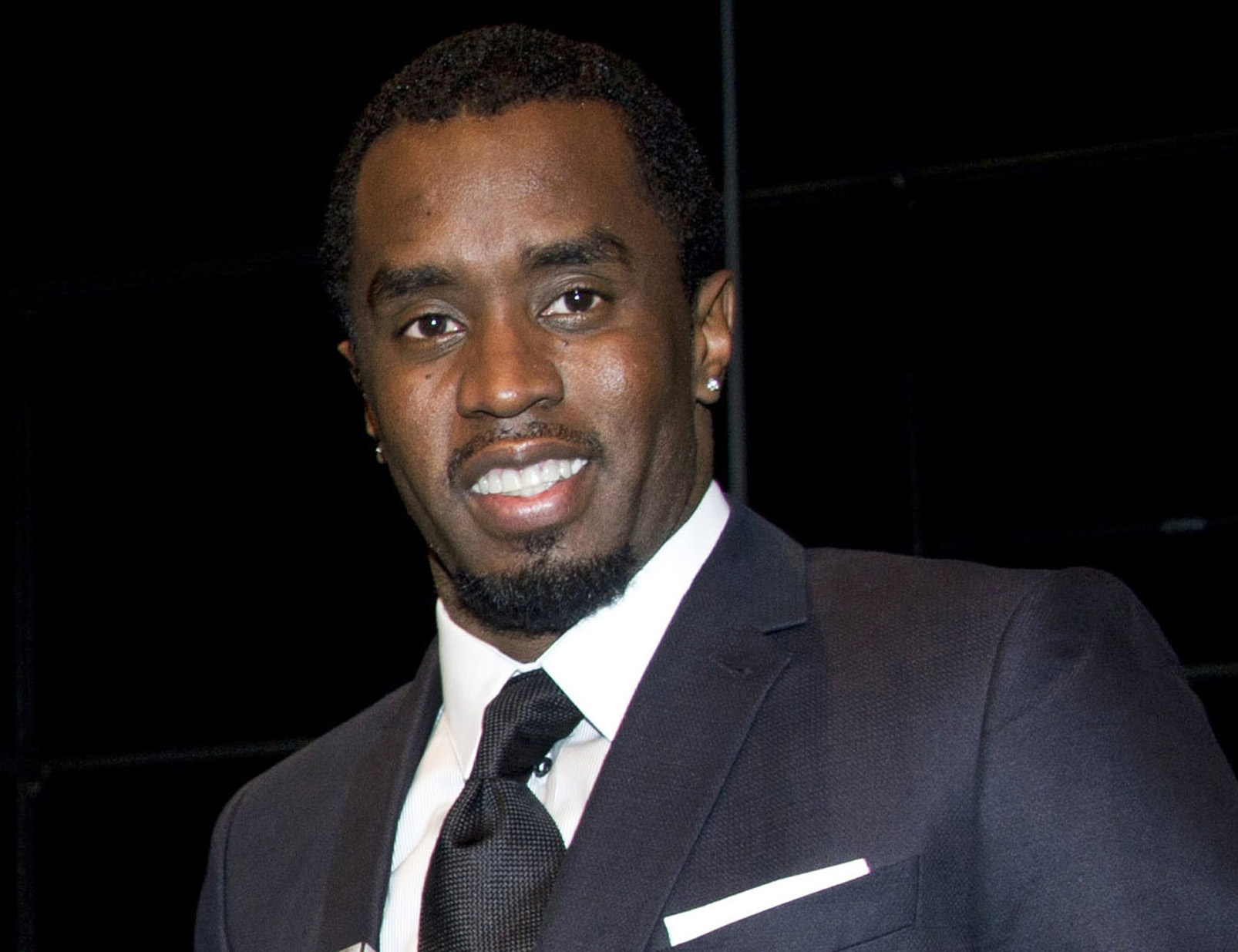 Sean “Diddy” Combs
Us Weekly also recently reported that Diddy was close to signing on the dotted line for Season 13…UNTIL he found out that it was likely that his old flame Jennifer Lopez would be returning to the show next year. (Not only did Diddy date J.Lo from 1999-2001, but he also used to be repped by her manager, Benny Medina.) Perhaps Diddy passing on “Idol” is for the best. While some of his forays into reality TV, like “Making the Band” and “I Wanna Work For Diddy,” were successful, his own talent show on MTV, “Starmaker,” failed to actually make any stars. That show’s winner, Liz Davis, ended up on “The Voice” a couple years later.

will.i.am
According to multiple reports, the Black Eyed Pea was extremely close to filling the third seat on next year’s panel, but negotiations stalled over money. The Hollywood Reporter now says he’s out of the running and sticking with his current reality job as a coach on “The Voice U.K.” Again, this is probably for the best. Anyone who’s seen Will on BBC1 will tell you his personality can be, as the Brits might say, bloody annoying.

Kelly Clarkson
According to The Wrap, talks of a possible all-“Idol”-alum judging panel for Season 13 fizzled after Kelly, the original Idol, showed no interest in taking part. Shooting would have begun for Kelly this fall, around the same time as her wedding to Brandon Blackstock and promotion for her Christmas album, which may have had had something to do with her trepidation. Or perhaps her experience as a judge on ABC’s disastrous singing competition “Duets” made her a little gun-shy.

Elton John
When Simon Cowell left “Idol” in 2010, the show’s powers-that-be went on a search for another fantastically cranky Brit to crush American kids’ dreams. Sir Elton, of course, was at the top of the list. There’s little doubt that the notoriously sharp-tongued curmudgeon and rock legend would have been amazing at the job; he probably would’ve out-Cowelled Simon himself. But even though he was reportedly offered $33 million, according to “Access Hollywood,” Elton turned them down cold. He later told Britain’s Daily Mail that he found singing competitions “boring” and “paralyzingly brain-crippling.” And that was years before Season 12 even aired…

Katy Perry
Last year, Katy was offered $20 million to join “Idol,” according to TMZ. Had she accepted the gig, she would have become the highest-paid judge in reality TV — even higher than Mariah, who’d already signed on for $18 million. But Katy told THR, “People have reached out to me about the possibility of being involved, and it’s not right for me yet.” Katy might have actually been a good judge, or at least a tough one: Back when she guest-judged the Season 9 auditions, she told one sob-story contestant, “This is not a Lifetime movie,” then she threatened to throw Coke in Kara DioGuardi’s face. Roar!

Toby Keith
Last year, perhaps looking for their very own answer to “The Voice’s” Blake Shelton, “Idol” execs pursued another party-hardy country boy, Toby Keith. But according to an interview Toby did with Inland Empire Weekly, he didn’t want to commit to 22 weeks of shooting, which would leave him with little free time to pursue music or his other love, golf. The job eventually went to a much more mild-mannered country star, Keith Urban. We can only imagine what it would have been like if it’d been Toby sitting in between Mariah and Nicki last season instead.

Pink
In 2012, Pink told Australia’s Herald Sun: “I was offered ‘The Voice’ in Australia plus ‘American Idol’ and ‘The X Factor.’ I said no because you can’t be honest. People will hate you if you’re honest. Simon Cowell is the only person who gets away with it because he’s got an accent. And he’s a man. People would just hate me more than they already do.” Oh, come on, Pink, we could never hate you! The “You Make Me Sick” singer really could have gotten the party started if she’d joined any of these shows.

Dolly Parton
“I’ve been asked to do ‘American Idol’ and ‘X Factor’ almost every time they do a new series, but turned them down,” Dolly told Britain’s Daily Star last year. But Dolly, who has been a mentor on “Idol,” did say she might consider joining “The Voice,” if the opportunity ever arose. “It’s a wonderful show because you don’t have to judge that much, and I hesitate to judge people,” she said. Maybe Dolly can take over the next time Christina Aguilera goes on hiatus.

Neil Tennant
The Pet Shop Boys mouthpiece recently revealed to Popjustice that “Idol” once approached him about replacing Simon Cowell, but he decided against it. (Apparently he didn’t really mean it when he once sang, “Let’s make lots of money.”) Said Neil: “I just thought, ‘I can’t do this.’ I couldn’t do the bit where you come out, holding hands with the judges, and just stand there. I was flattered to be asked, though. I think they wanted a bitchy gay Englishman, and I think someone said, ‘Get that guy from the Pet Shop Boys.'”

Ted Stryker
“Idol” was always supposed to have four judges — but when the original fourth cast member, a young DJ at L.A. alt-rock station KROQ named Ted Stryker, bowed out of Season 1 at the last minute, the show went on without him. “Believe me, I was super-excited to get an offer from Fox to be on a huge TV show, it felt great, but I was so new to KROQ, and I did not want to do anything to ruffle the feathers of my bosses…Messing up my rock credibility, my credibility with the KROQ audience and KROQ artists, at that time, was a concern. That was the main reason it didn’t go down for me,” Ted told Yahoo! Music’s Reality Rocks. Ted doesn’t regret the decision, however, having been instrumental in breaking artists like the Strokes, his rock cred still very much intact.

Jimmy Iovine
The Universal Records honcho’s honesty and expertise was very welcome when he joined “Idol” as an in-house mentor alongside softy judges Jennifer Lopez and Steven Tyler in Season 10, sparking speculation that he might move to the actual judging table one day. But Jimmy told Reality Rocks: “No, that’s not really my thing. It’s not what I do, and I like working with the kids; it goes back to when I was a record producer…Being a judge is probably not for me.” This week, Deadline reported that Jimmy is leaving “Idol,” with his mentor role possibly being filled by former judge Randy Jackson in Season 13.