On February 26th – what would have been Johnny Cash’s 80th birthday – his siblings, children and grandchildren will gather at his boyhood home in Dyess, Arkansas, to celebrate the upcoming restoration of the crumbling 1930s structure. Then they will head to the town’s community center to sing and share stories about the late star. “He should’ve lived to 80,” says daughter Rosanne Cash. “It’s hard. But it’s so uplifting to celebrate it this way, rather than going to a dark place about how sad it is he isn’t still around.”

The Dyess events will kick off a busy year for the Cash estate. This summer, a separate museum will open in downtown Nashville with the most comprehensive collection of Cash artifacts ever. On April 3rd, two lost gospel albums Cash cut in the Seventies and Eighties will be released as Bootleg IV: The Soul of Truth. A few months later, Sony will put out a huge box set of everything Cash released on Sun and Columbia Records in the first three decades of his recording career, along with unreleased music. There might even be enough late-period material left in the vaults for another volume of Rick Rubin’s American Recordings series, which ended in 2010. Says son John Carter Cash, “I do believe there’s enough to warrant a release he would be proud of.”

The Nashville museum is being organized by Bill Miller, who befriended Cash in the Seventies. Miller, who owned a historical-documents business, helped fuel Cash’s hobby of collecting signed presidential papers, while Cash supplied Miller with priceless country-music history. “There were literally thousands of pieces,” Miller says of the collection. “It got to a point where I was scared to leave my house.” Up to a thousand items will be on display, including Cash’s prized custom Gibson acoustic, a Grammy trophy, gold and platinum records, and handwritten lyrics to “Folsom Prison Blues” and “I Walk the Line.” 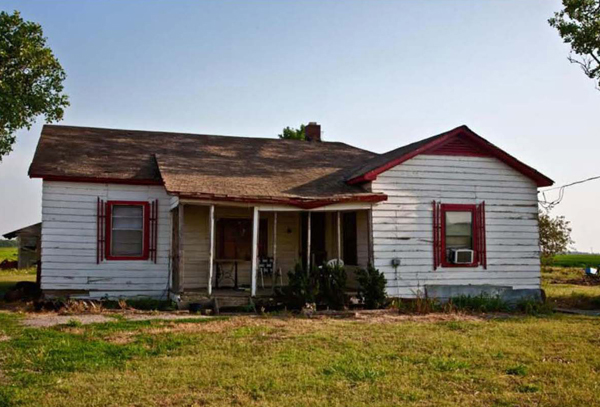 The Cash family, meanwhile, is focusing on the Dyess restoration. Arkansas State University, which recently purchased the home, plans to use old photographs and interviews with Cash’s living siblings to restore the home to its original form. The university is also creating a museum nearby that will cover Cash’s modest upbringing through his early 1950s Air Force stint, with items like his senior-prom booklet and letters he sent while stationed in Germany to first wife Vivian Liberto, who died in 2005. “My sisters and I went through the last of my mom’s belongings and found all this stuff – it was breathtaking,” says Rosanne, who will play a benefit in Arkansas with Willie Nelson this fall. “The last time I was at the house, I was thinking about how many times my dad must have walked that road as a little boy. You don’t really take in the full poignancy of it until your parents are gone.”

This story is from the March 1st, 2012 issue of Rolling Stone.