“This is the longest I’ve gone in the incubation process of a record,” says John Mayer, from the complex of rooms at Capitol Studios where he has spent hundreds of hours working on his new LP, The Search For Everything. The Grammy-winning singer-songwriter’s seventh studio album is being released in waves, with the first four-song installment arriving Friday.

Mayer tells Rolling Stone he knew from the outset that he wanted to make as ambitious an album as possible. “My starting point is, ‘I want to leave the Earth as a writer,'” he explains. “I wasn’t interested in doing anything I’ve done before, and I wanted to stoke the fire of abstraction and just start punching hard.” The singer, who has also spent the past couple years touring with former members of the Grateful Dead as Dead & Company, says he wanted The Search For Everything to be the kind of massive production you associate with classic 70s albums like Fleetwood Mac’s Rumours. 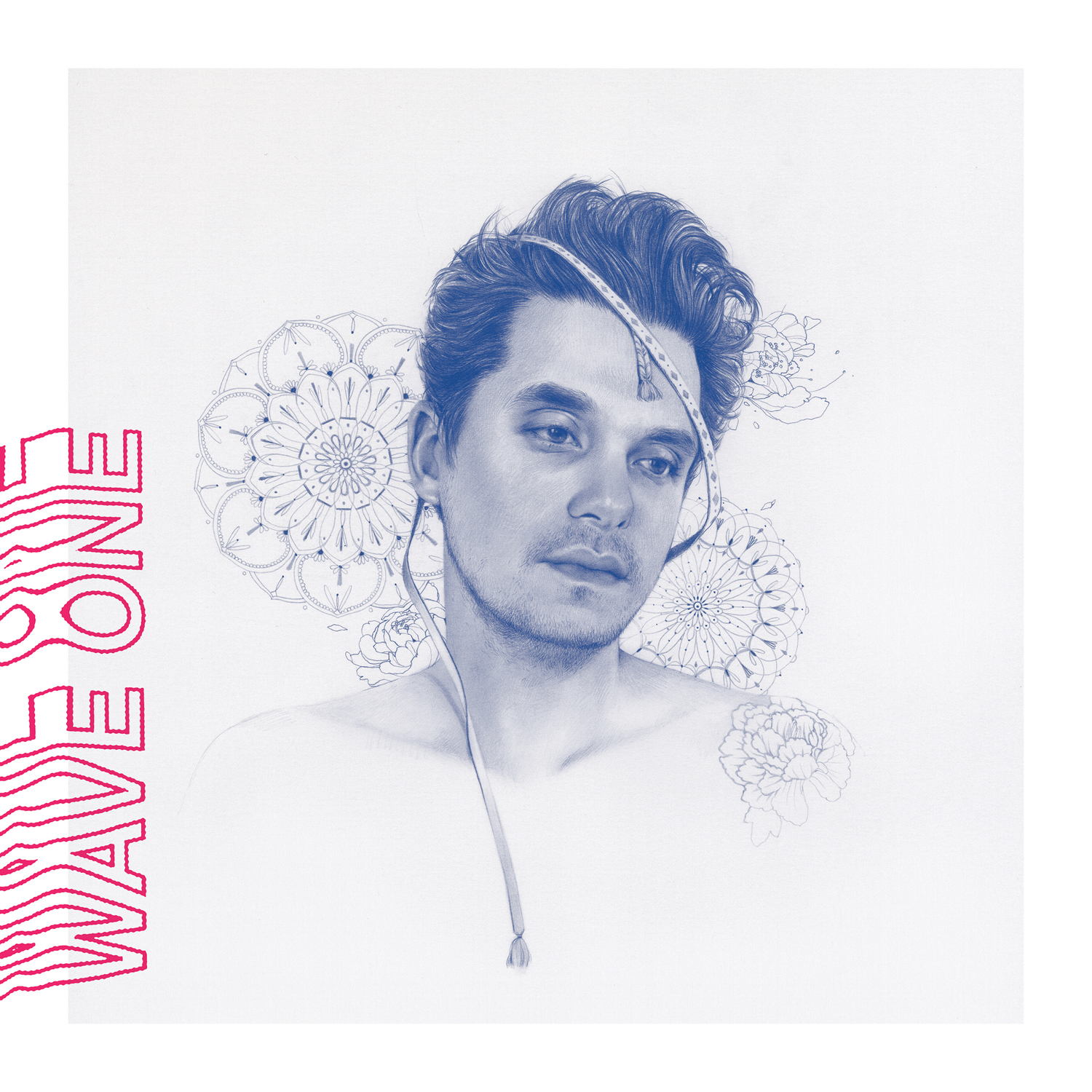 He was still finishing the second group of songs at the time of Rolling Stone‘s visit, but seemed optimistic about the unconventional approach, citing artists like Drake and Rihanna as inspiration for breaking from a traditional album release.

“The price of admission is four songs,” he says. “If you don’t like these, don’t get the next four. But if i’ve engendered some kind of trust that you think i’m onto something, get the next four, and come along with me on every single wave.” Mayer walked us through the genesis of the first four songs.

“Love On The Weekend”

Mayer says the lyrical idea for the album’s first single – a sunny pop-rock tune reminiscent of his early chart-toppers – hit him one day when he arrived at Capitol Records’ iconic building on Vine Street at the foot of the hill bearing the Hollywood sign. “It’s just a fucking hill,” he remembers thinking. “But everybody decided to congregate around this hill. This is where the magic is. It got me thinking how, in California, we like going from one hill to another hill. And the reason I love L.A. is because it’s the world’s greatest backdrop for love. There is a culture here of the lovers’ getaway, and most of my jealousy as a single man is about not being able to go to the Post Ranch Inn in Big Sur or the San Ysidro Ranch in Santa Barbara.”

The music that would accompany the song’s key lyric took longer to come to him, and he initially wrote an entirely different tune of the same name. Last September, on the day after he’d played in the house band at the 2016 Emmy Awards, Mayer arrived at the studio, “slightly hungover,” to record a guitar part for another track. “There was some really washy reverb on the guitar, and I started playing this line and I just went, ‘Hey, press record,'” says the singer, who worked on the demos alone with his longtime engineer Chad Franscoviak. “I realized it was going to be the song I didn’t have for the record yet, which was looking forward to something – discovering somebody, the beginning of the relationship. Because all these other songs were about being dropped off into the loneliness, and you can’t mourn that long.

“Writing ‘Love On The Weekend’ was the experience of all the best songs I’ve ever written, when you’re going to go home and obsess all night because you know you’re onto something and you know it’s only going to get better when you go back and work on it the next day,” he adds.

“Moving On and Getting Over”

A sparse yet powerful R&B number, “Moving On and Getting Over” was one of the first songs Mayer wrote for The Search For Everything in spring 2014. Mayer says it was one of many instances when he resisted the urge to bust out a guitar solo, and opted for nuance instead. “This was me coming off the idea of, ‘Gimme a solo! I gotta show them I can play,'” he explains. “There are two guitars happening through most of the song, this way your attention splits up the middle and there’s just a vibe. That’s where learning all those Dead songs comes in a bit, because it brought me into the world of ensemble guitars.”

The track also offers an unexpected hook in the form of a verse line where Mayer haltingly sings, “I still can’t seem to get you off my mind,” punctuating each word with a full stop. “I had this idea to get your attention through repetition that almost sounds like a CD skip. It was a really novel sort of hook.”

The song’s groove, Mayer says, resulted from “a mistake in this little groovebox we found, where we loaded the track in backwards, and that’s what gives it this upbeat, constantly-refreshing rhythmic thing.” Though, as with other songs in the collection, “Moving On” was inspired by a breakup, Mayer says that he had started feeling his mood lift by the time he finished writing and recording it. “The end has a jam out,” he says. “If I’d had to finish this song a year ago, it wouldn’t have this ending. This ending is me coming back to it two years later and going, ‘I’ve moved on, so it gets a happy ending.'”

Several months into working at Capitol, in December 2014, the key melodic idea for “Changing” came to Mayer in a flash. “I was sitting in that room,” he says, gesturing to one of the smaller enclaves adjacent to the main studio, “just off trying to find something. And out of nowhere, I start singing, ‘I am not done changing, out on the run changing, I may be old and I may be young, but I am not done changing.’ It’s 30 seconds long and it was a jingle and I went, ‘Oh shit, how do I make this a song?,’ because it was so rounded off and circular already. It sounds simple, but it took forever.” Mayer calls the song “the spiritual centerpiece of the album.”

“You’re Gonna Live Forever In Me”

“It’s the only song that comes on and I get physically anxious,” Mayer says. “It’s so open and revealing.” A Randy Newman-style piano ballad, the tune arrived almost fully formed. “I wrote this in one night,” he recalls. “The first week we were here, we had an assistant in the room and I worked a little bit but didn’t get very far. So I said, ‘We have to kick everybody out and it just has to be me and Chad.’ He’s the only guy who I can really write in front of.”

Mayer was spending the earlier parts of those days working on lyrics at home, banging out ideas on a vintage Olympia typewriter and then bringing the pages with him to the studio. “We would dim the lights in the studio,” he says, “I sat at the piano for hours teaching myself how the song might go. I sang it that night, and that was it: what you hear on the song is the original take. I couldn’t sing the vocals again if i tried. It would be like the second snowball fight in Groundhog’s Day. This is the first time in my life as a singer that I’m in a state of emotion, not just intellectualizing how to sing a song. Every time I hear it, it’s like getting to meet myself in the same room and take a walk around myself, like, ‘I guess that’s what I look like from that angle.'”