In August, the New York Daily News reported that five people had penned letters to the parole board pleading for Chapman’s release. At Monday’s hearing, the panel acknowledged Chapman’s “network of support” and his strong “institutional records and rehabilitative efforts.”

However, “In spite of many favorable factors, we find all to be outweighed by the premeditated and celebrity seeking nature of the crime,” the New York Board of Parole said in a statement Monday after rejecting Chapman’s parole request. 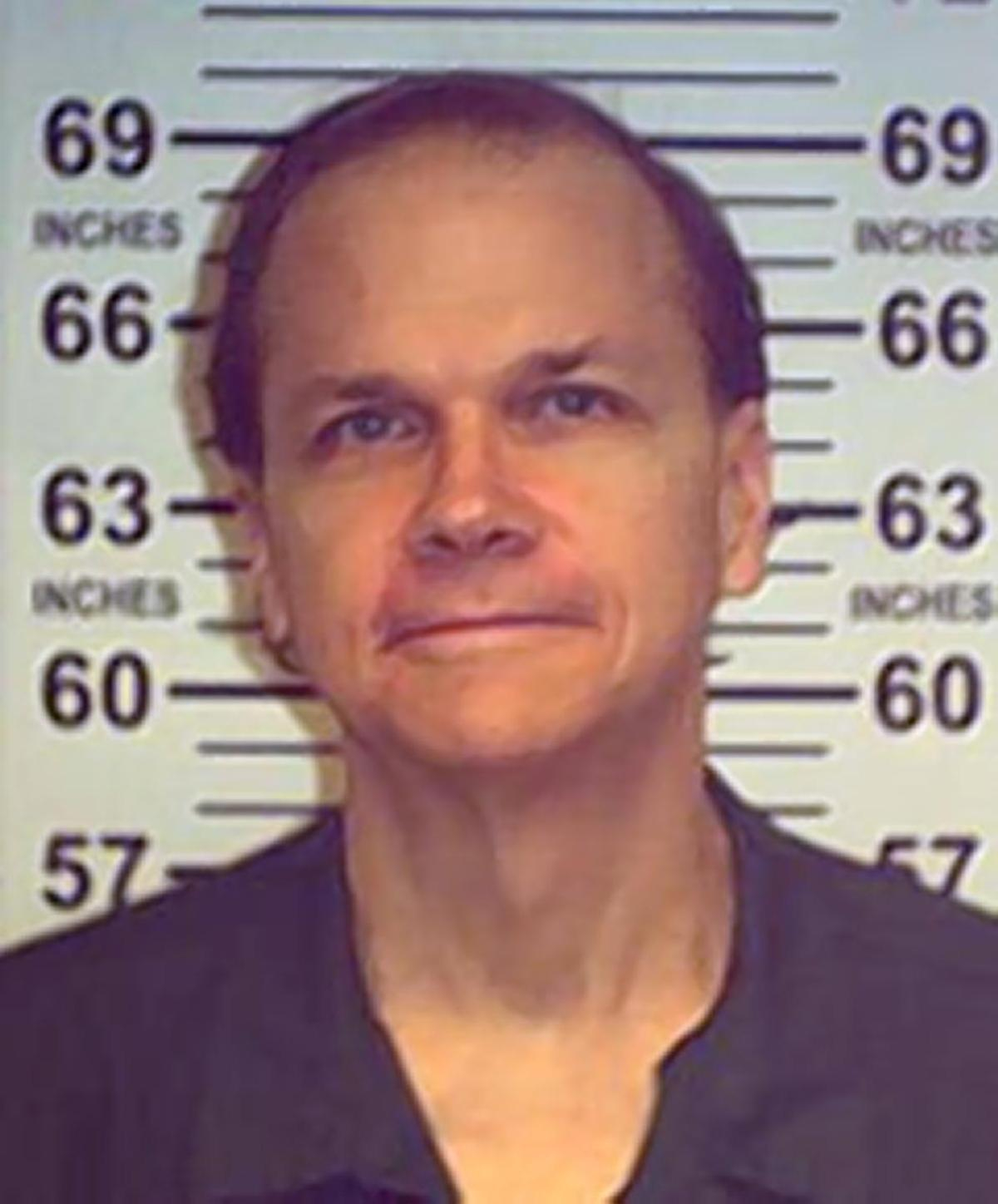 “From our interview and review of your records, we find that your release would be incompatible with the welfare of society and would so deprecate that seriousness of the crime as to undermine respect for the law.”

The parole board’s statement was nearly identical to the one they made after denying Chapman’s parole attempt in 2014.

Chapman first became eligible for parole in 2000, the minimum of his 20 years to life sentence after pleading guilty to second-degree murder in 1981 to Lennon’s death. His next parole hearing is scheduled for August 2018.