Jerry Garcia‘s iconic “Wolf” guitar, the Grateful Dead singer’s go-to instrument for nearly two decades, will head to Guernsey’s auction block in late May, with all proceeds from the sale benefitting the Southern Poverty Law Center.

Garcia first brandished the instrument at a private 1973 New York City concert he played for the Hells Angels. From that point on, the guitar – crafted by luthier Doug Irwin before Garcia affixed a sticker of a cartoon wolf below the instrument’s bridge – was utilized in countless Dead performances before retiring it following a February 1993 gig at the Oakland Coliseum.

Irwin reclaimed the “Wolf” guitar years after Garcia’s 1995 death and sold it at a Guernsey’s auction in 2002 to its current owner for over $700,000, then a world record for a guitar. That anonymous owner will now sell the guitar at a May event held at Williamsburg’s Brooklyn Bowl. 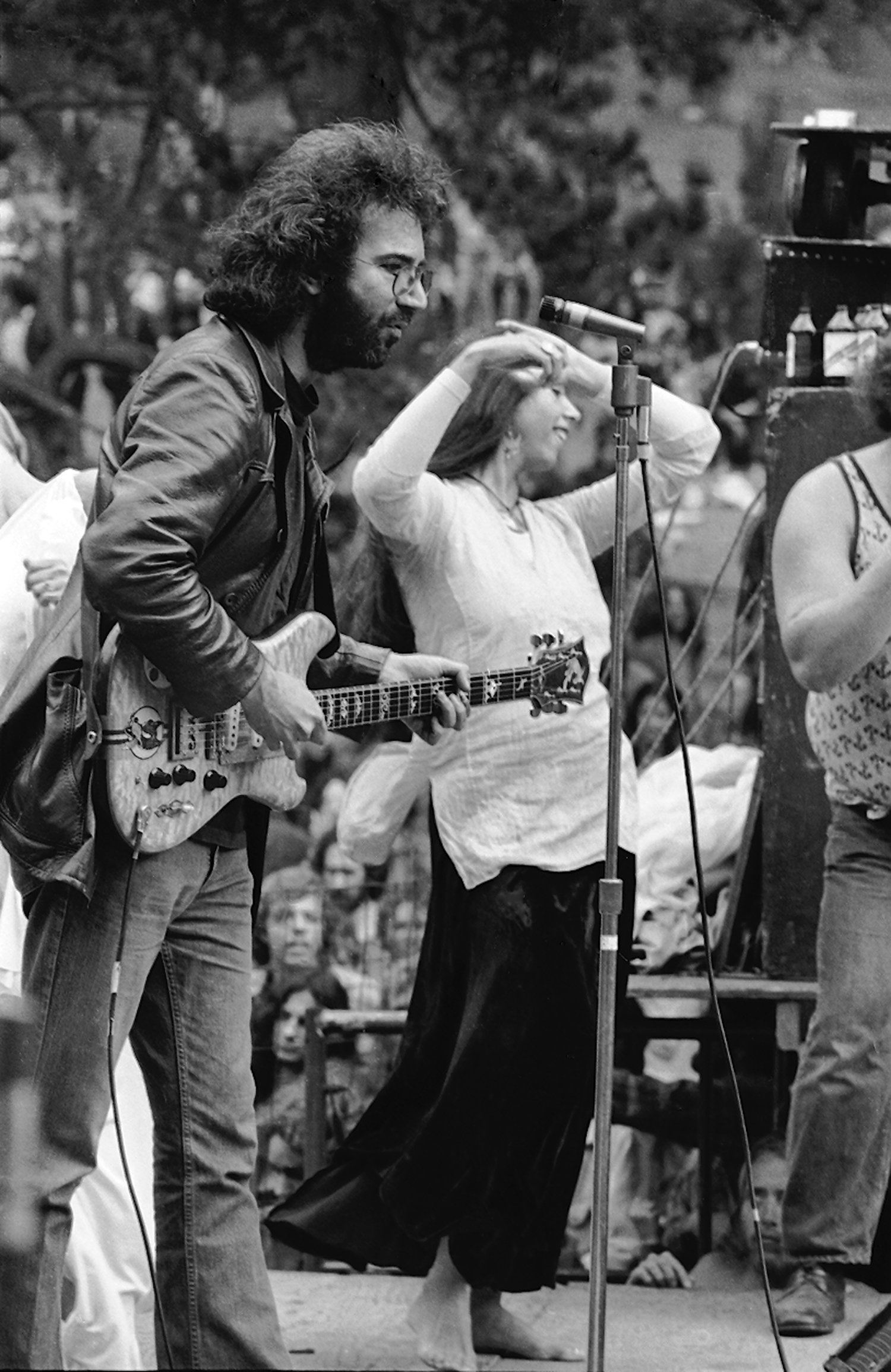 “I’ve been a fan of the Dead since I was a kid, and playing this iconic guitar over the past 15 years has been a privilege,” the guitar’s owner said in a statement. “But the time is right for Wolf to do some good. My wife and I have long supported the efforts of the Southern Poverty Law Center, and if ever we needed the SPLC, we sure do need them now.”

On Guernsey’s site, Irwin provided a detail-rich description of how he custom-made the guitar, the unique materials he used (amaranth, bookmatched curly western maple and African ivory) and Garcia’s reaction upon receiving it.

“When I finished and first delivered the Wolf to Jerry in May, 1973, I was anxious to see his reaction. He was immediately quite pleased, but after playing it for about five minutes, Jerry asked me if I would build him another guitar,” Irwin wrote.

“I asked him what he would Iike in the next guitar; he told me that I already knew what he liked in a guitar, that I should make it the way I thought best, not to worry about how much it cost, just ‘don’t hold back.’ Oh, yes! My kind of job! There is really something quite special about delivering your work, and getting this kind of reaction… it ain’t really work!”