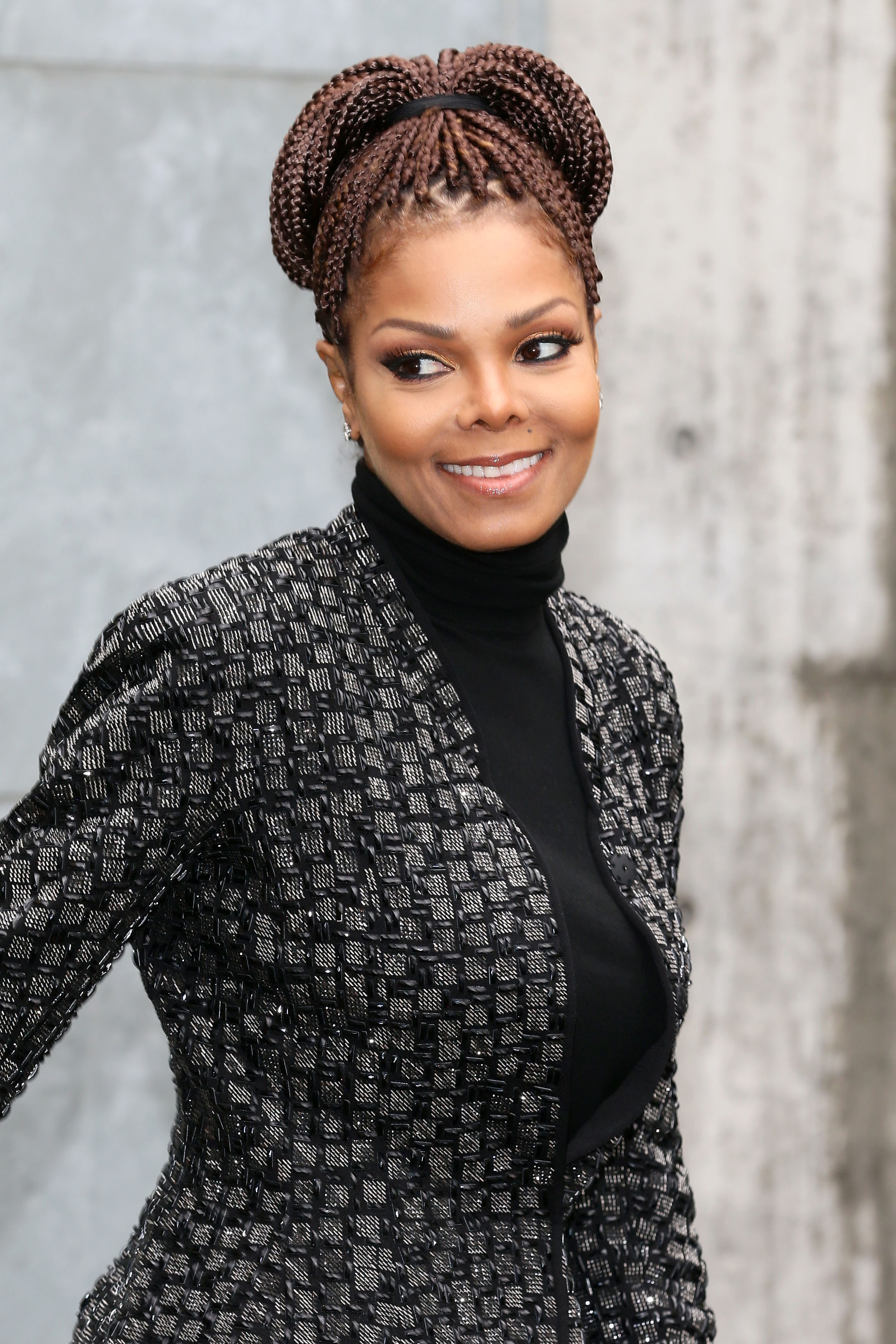 It’s official: the tour Janet Jackson teased in May is in the works. The singer has posted the dates for her Unbreakable World Tour on her website along with pre-orders for her new album.

Jackson announced her 2015 plans last month in a video, saying, “I promised you’d hear it from my lips,” over a mysterious beat and image of a recording studio. “This year, new music, new world, a new movement. I’ve been listening. Let’s keep the conversation going.” The use of the hashtag “Conversations in a Cafe” and phrase “My Conversation” by both Jackson and her producer Jimmy Jam in weeks leading up to the announcement have led to speculation that either of those could be the name of the new release.

The as-yet-untitled LP will be Jackson’s first since 2008’s Discipline as well as the first official album released on her new label, Rhythm Nation. The label is a subsidiary of BMG; Jackson parted ways with Island Records following the release of Discipline.

The pre-order bundles offer a vinyl copy of a single called “No Sleep.” The pre-orders will give buyers special access to ticket pre-sales for the world tour, which will be available to those who purchase by June 15th at 10 a.m. local time.

Thirty-six shows have been announced so far for the Unbreakable World Tour, with more to be announced at a later date. This will be her first tour in four years.