Jack White returned to his upholstery roots by restoring an antique Sixties-era couch, which was most likely sat-in by luminaries like Bob Dylan and Johnny Cash. The guitarist gave the original couch from Sam Phillips Recording in Memphis, Tennessee a sleek, modern look.

Sam Phillips’ family in the process of restoring the building that once housed famous recording sessions. They reached out to White’s Third Man Upholstery department (yes, a real thing) to commission the project. White took the request as a personal job, choosing the new fabric and color scheme.

“Everyone from Jerry Lee Lewis to Sam The Sham has crashed on that couch,” said Phillips’ son, Jerry Phillips. “Every piece of furniture in that studio was custom made in 1959 for Sam Phillips. To have had that sofa personally reupholstered by a creative spirit like Jack White represents a real honor for our family. Jack shares the same independent spirit as Sam so his contribution has really resonated with us.” 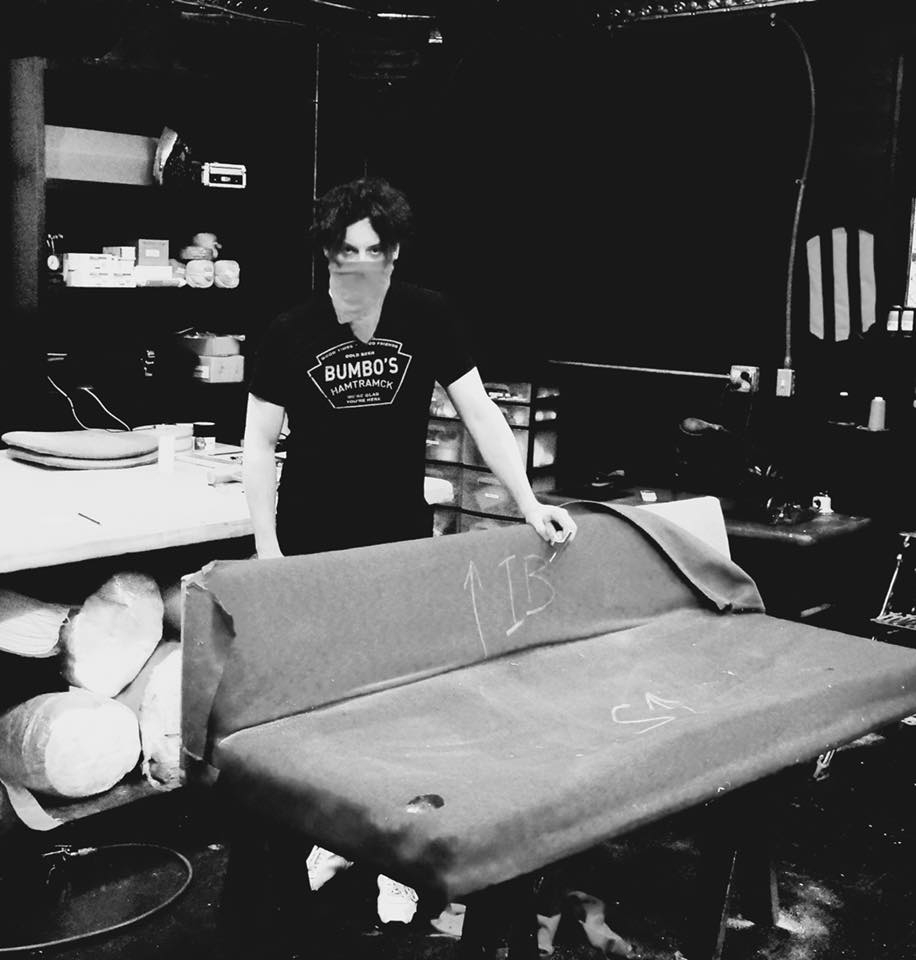 In a 2003 interview with The Believer, White spoke about Third Man Upholstery and admitted he “got so much into the cartooniness of the business, almost to the point of it being a joke to the people who would see me, and they wouldn’t really trust me to do a good job.” As a teenager, White worked for Detroit upholsterer Brian Muldoon and eventually opened his own business. White’s shop used the same black-and-yellow color scheme now synonymous with his record label, while its slogan, “Your Furniture’s Not Dead,” has since been tweaked to “Your Turntable’s Not Dead.”

White and Muldoon also famously hid 100 vinyl singles recorded by their band – aptly named the Upholsterers – in peoples’ furniture to celebrate the 25th anniversary of the Muldoon’s shop. 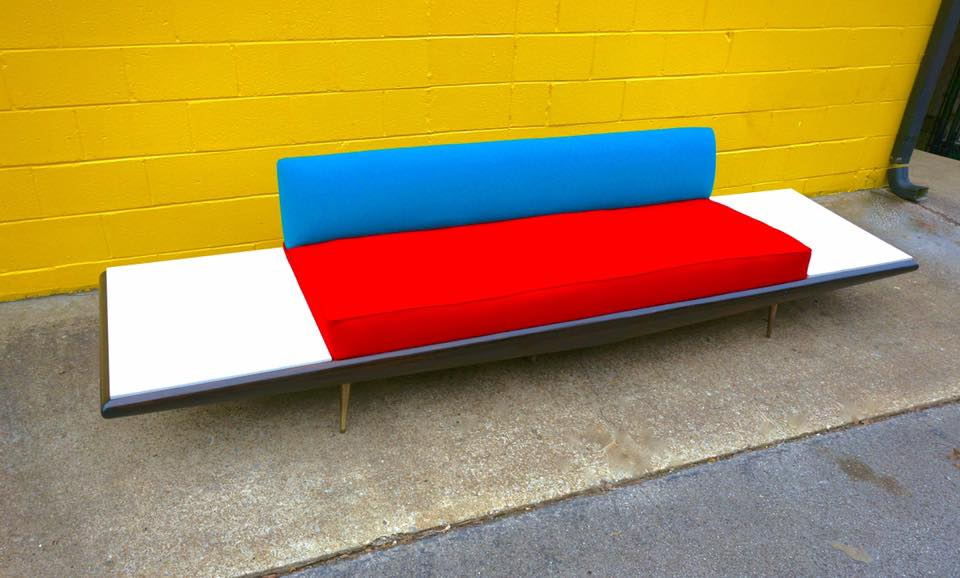