Chill rocker Jack Johnson dusts off his video directing skills on “Shot Reverse Shot.” In the early days of his career, the Hawaii-born musician directed two surf films, 2000’s Thicker Than Water and 2002’s The September Sessions. On the video for “Shot Reverse Shot,” which is off his recently released album From Here to Now to You, Johnson puts aside all the fancy equipment to make a charming, stop-motion film made with just a camera phone and a stack of books.

Watch Jack Johnson Open Up at ‘Front and Center’

“I made the ‘Shot Reverse Shot’ video frame by frame while on tour in Australia and New Zealand,” Johnson tells Rolling Stone. “I drew pictures on a dry erase board, hotel windows, coffee tables and cups. I shot it using my phone as the camera with chairs and stacked books for the tripod. I didn’t have much of an outline. I just made it up as I went, trying to parallel the lyrics the best I could.”

In the video, as the frames click away, Johnson draws surrealist images on a whiteboard. (At one point, it looks like he is spitting out eyeballs.) As the pictures rapidly morph, Johnson strums out light, clicking chords while singing in a rapid staccato that at times approaches a rap cadence. Despite the song’s sunny tone, he devilishly delivers a few nasty slashes, like the lyric, “You’re the scissors, I’m the rock.”

From Here to Now to You is out now. 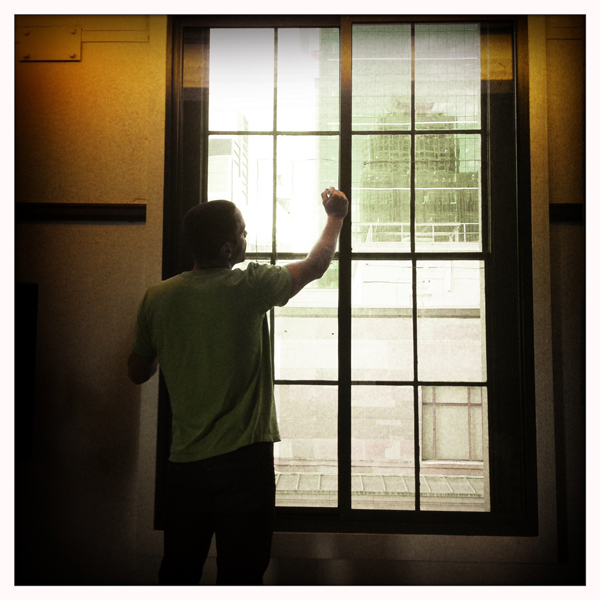