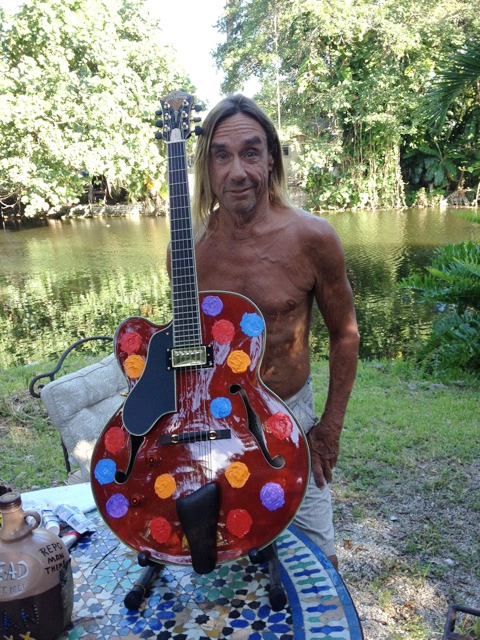 Stipe created a six-string, which he christened “Radiant Guitar,” because he believed so strongly in War Child’s mission. “No person, and certainly no child, should have to endure what many of these children have lived through, and in some cases, still live in,” Stipe tells Rolling Stone. “I am honored to be able to make a small contribution towards helping them. Thank you War Child for that opportunity.”

Van Sant’s untitled guitar was created out of a similar desire to rally behind the organization’s efforts. “War Child’s mission to bring war-affected communities the resources that their circumstances demand is not only crucial and appropriate, but speaks to a fundamental quality we have as humans to respond and react to injustice, even when we’re not directly affected ourselves,” he says. “There is some mystery in the contrast between lives lived in abundance and lives lived in poverty and struggle.  There is mystery in the connection we have to each other and the ability to react to injustice.  Art can be a meditation on these mysteries, as it was for me during the process of this project.  I’m grateful to be able to take part in a response and to support War Child’s programs that make a difference in the lives of over 375,000 war-effected children a year.” 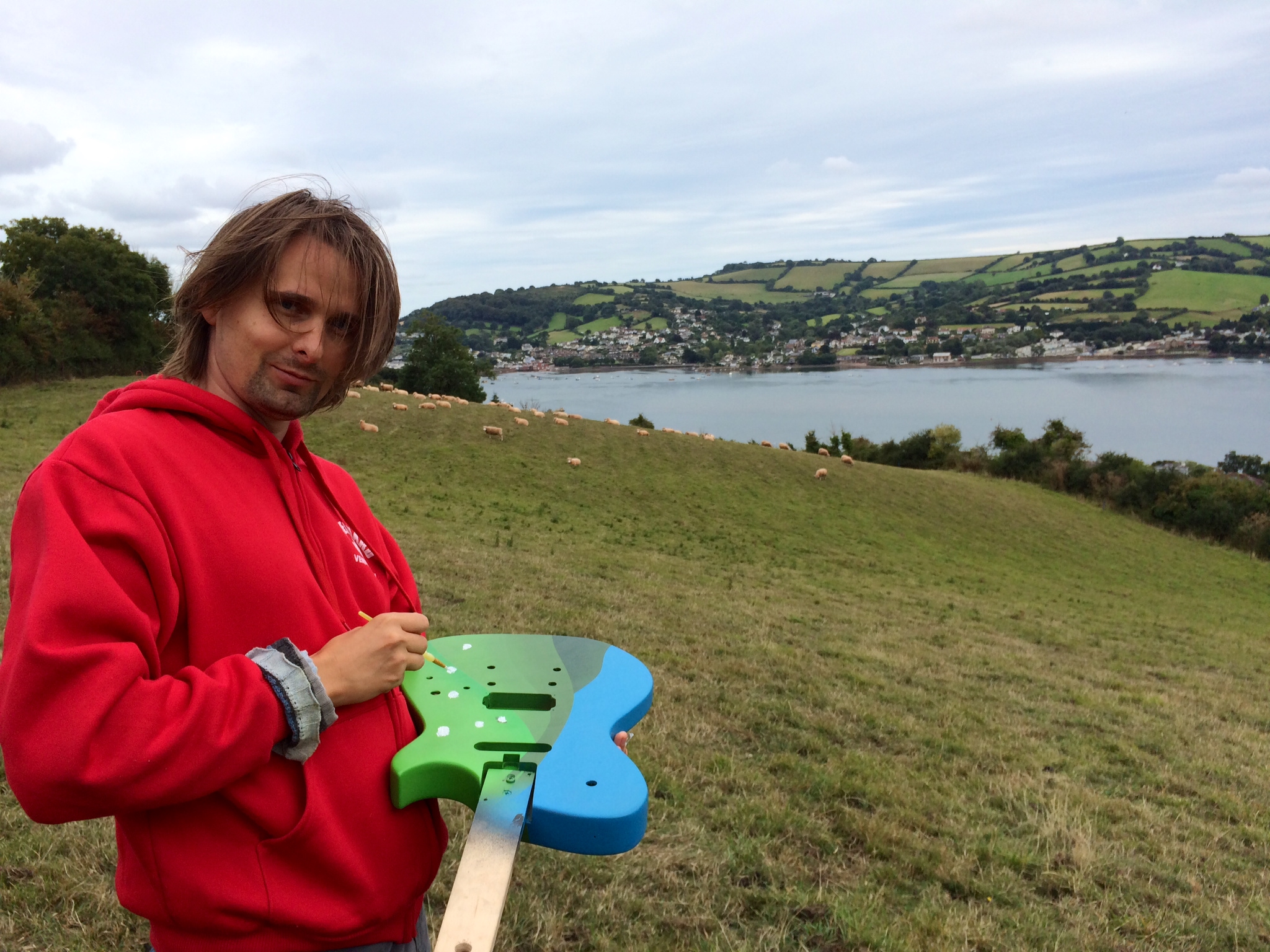 War Child International was founded in the UK in 1993 and consists of three implementing offices: War Child Holland, War Child North America and War Child UK. The organization, which impacts over 375,000 children and their families each year, focuses on helping children “reclaim their childhood through access to education, opportunity and justice.” Proceeds from the auction will directly benefit War Child’s programs in some of the world’s most devastated regions.

“From the anguish of Picasso’s Guernica to the righteous fury of the Clash and Public Enemy, art has always held up a mirror to humanity’s fascination with war and violence,” Dr. Samantha Nutt, founder of War Child USA, tells Rolling Stone. “War Child has always looked to artists to help us give voice to the millions of children marginalized by conflict. This Bonhams guitar auction is the latest outstanding example of the remarkable support we have received over the years.”