Rob Sheffield’s new book, On Bowie, is a celebration of the late, great rock legend’s life and career, from the longtime Rolling Stone columnist. It looks at all the ways David Bowie kept innovating throughout a 50-year career. In this chapter, Sheffield revisits the moment Bowie conquered the U.K., with his classic 1972 performance on Top of the Pops.

Ziggy Stardust finally made Bowie the massive rock & roll scandal he had always desperately wanted to be. “Five Years” sets the scene, as those apocalyptic drums fade in: acoustic guitar, piano, strings, the end of the world. Bowie walks through a city in chaos. He sees people wandering the streets in shock and fury, kissing and fighting and weeping and breaking every social taboo. Panic on the streets of London. A crowd begins to sing. The song ends with these strangers standing in the rain together, chanting “Five years! That’s all we’ve got!” as the city burns and quakes around them. A few hours ago, they were all home watching the news on TV, bored out of their heads. Isn’t this more exciting? 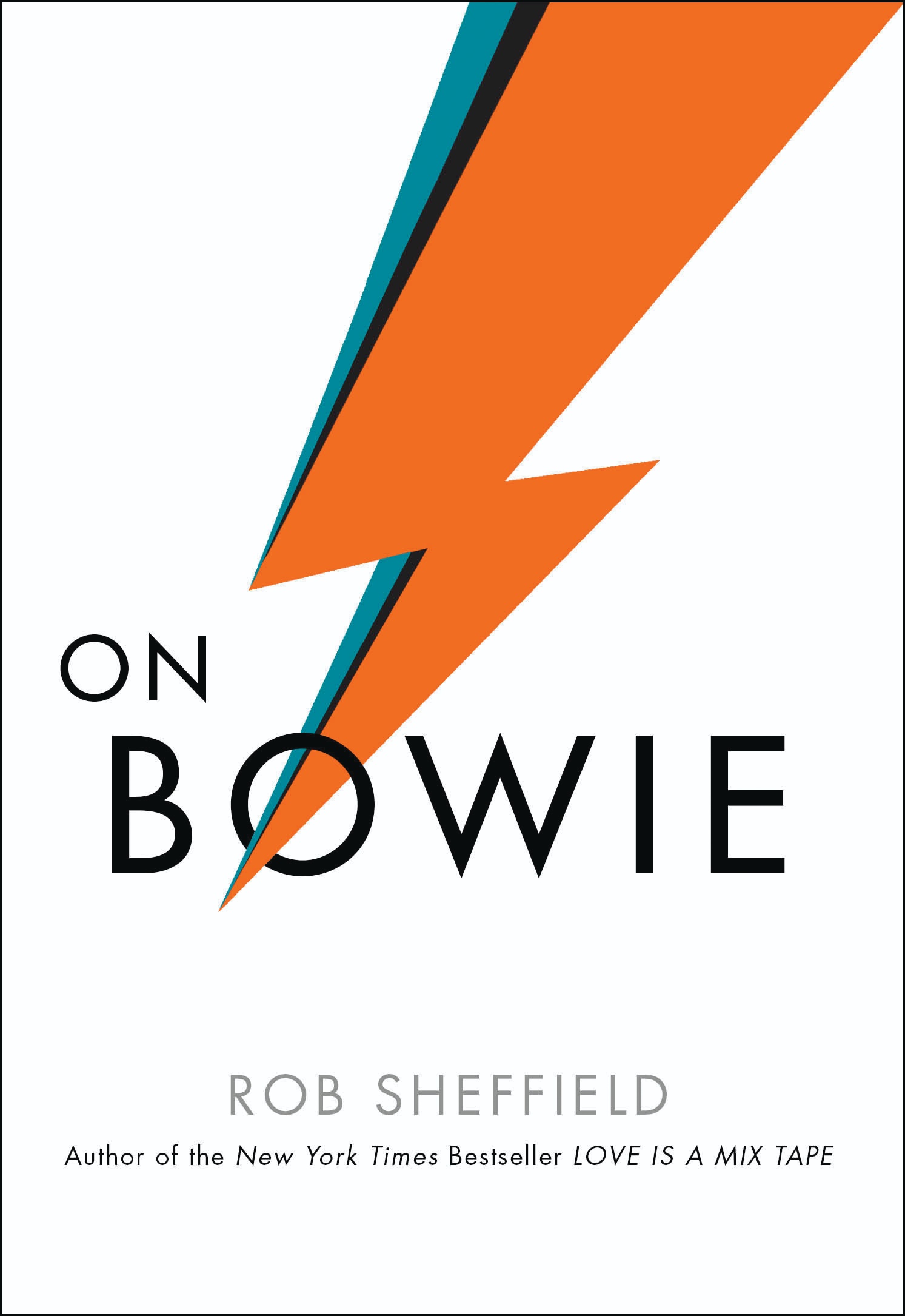 After “Five Years,” Bowie could have spent the rest of the Ziggy Stardust album making gnome jokes and he still would have scored a hit. But he wanted the entire LP to be a sensation. When he put the final running order together with producer Ken Scott, there was a song on Side One that didn’t make the grade: a cover of Chuck Berry’s “Round and Round.” It fit the concept – the kind of oldie the Spiders from Mars would have covered – but it was redundant, given that Side Two was already full of Chuck Berry rips. Side One needed something different, something bigger and loftier. An anthem. So Bowie rushed out one more tune at the last minute. He called it “Starman.”

“Starman” turned into the fabled Top of the Pops performance of July 6, 1972 – the moment where Bowie truly conquered Britannia. He strums a blue acoustic guitar, with tangerine hair, a rainbow catsuit and astronaut boots, casually draping an arm around Mick Ronson. In just four minutes, he went from a plodding folkie to England’s most infamous rock sensation. Every future legend in the British Isles was tuned in. Morrissey was watching. So was Johnny Marr. Siouxsie was watching. Robert Smith was watching. Duran Duran were watching. So were Echo and the Bunnymen. Dave Gahan. Noel Gallagher. U2. Bauhaus. Jesus, Mary, and their Chain. Everybody. It’s no coincidence that there was a boom of English rock stars born between 1958 and 1963 – these were the kids stuck at home on a Thursday night in 1972, watching an otherwise depressing hour of Top of the Pops. As Bono told Rolling Stone in 2010, “The first time I saw him was singing ‘Starman’ on television. It was like a creature falling from the sky. Americans put a man on the moon. We had our own British guy from space – with an Irish mother.”

Watching the clip today, in our jaded video-saturated world, it’s still simple to see why Bowie spilled a nation’s beans on toast. The most shocking detail isn’t his hair – it’s that beatific smile, especially when he waggles his finger at the camera for that “you-hoo-hoo.” He loves being this guy. Everybody’s welcome here: the man with the blue guitar, his Spiders, the befuddled-looking dancing boy in the sweater vest, the Asian fangirl in the pink prom dress, the elderly lady with the white Bea Arthur beehive getting down in the corner. All are accepted. Bowie wasn’t up against heavyweights – the rest of the show included Gary Glitter, Sweet and the Partridge Family – but he faced the best pop had to offer in 1972 and turned them all into background scenery.

Bowie hit the road and toured like a madman, spreading the glitter gospel in a rock scene full of interchangeable flannel-and-denim sincerity pimps. English kids responded with a fervor that must have stunned even him – they started dressing up, acting out, walking the Ziggy walk. One night in Newcastle, when the bouncers pushed the kids around a little too much for his liking, he announced, “There are two stars in rock & roll – me and the audience. And if those stewards don’t stop … the stars are going to make this place into a matchbox.” When Mick Ronson played a solo, Bowie dropped to his knees and simulated oral sex on his guitar. For some reason, this made an impression on people. He dressed the part full-time, offstage and on. “I like to keep my group well dressed, not like some other people I could mention,” he declared. “I’m out to bloody well entertain, not just get up onstage and knock out a few songs.”

By the time the tour reached London on July 3, 1973, for one big climax at the Hammersmith Odeon, Ziggy’s audience was an even more out-of-control rock & roll beast than he was. Documentary director D.A. Pennebaker was on hand to film the final performance. “It was so different, more vibrant than anything in the States. I was astonished at how he had the whole goddamn audience singing back-up for him. I thought: ‘How’d he arrange that? Did he have instructional Saturdays where everybody came and rehearsed? What was this?'”

What nobody could have predicted was that Bowie was already planning to bury Ziggy. Onstage in London, he surprised everyone – including the long-suffering boys in his band – with the announcement, “Not only is this the last show of the tour, it’s the last show that we’ll ever do. Thank you.” The crowd wailed, “Noooo!” It was a theatrical twist worthy of a master, and the “Bowie Quits” headlines that followed proved it was a publicity coup. The star who killed the Sixties was already killing the Seventies. Bowie wasn’t retiring, of course, just slaying his alter ego with a wham bam, thank you ma’am. It was the first time he’d broken his audience’s heart – but hardly the last. He had other roles to play and other hearts to break.