This year, if you wanted to keep up with new albums by Beyoncé, Drake, Frank Ocean and Kanye West, among many others, you would have had to subscribe to not one but two streaming services. In a strategy that could represent a fundamental shift for the record business, Apple Music and Tidal have sought to pull users from Spotify, the world’s biggest streaming service, with a series of competing exclusive releases. As part of the deals, Apple, in particular, funds superstar artists’ songs and videos, and showcases them on TV commercials and online radio stations.

But over the past few months, a backlash has developed against this new reality. The tipping point may have come in August, when Frank Ocean delivered a video album, Endless, to fulfill the terms of his contract with Def Jam/Universal, then gave a superior album, Blonde, to Apple as part of an exclusive deal. (Blonde sold 276,000 copies in its first week – only Drake and Beyoncé have had bigger debuts this year.) Lucian Grainge, chief executive of Universal Music, the world’s biggest record label, responded by sending an internal memo banning all Universal artists from making exclusive deals. Then, in September, Lady Gaga became the biggest star yet to come out against exclusives. “I told my label that if they signed those contracts with Apple Music and Tidal, I’d leak all my own new music,” she said in an interview with Apple’s Beats 1 Radio.

How Apple Hopes to Win the Streaming War

On Gaga’s side of the streaming debate is Spotify. The service has 100 million users, 40 million of whom pay for premium subscriptions, and an ironclad policy against exclusives. “We think exclusives are bad for artists and bad for fans,” says a source close to the service. Spotify has reportedly gone so far as to retaliate against artists who have accepted exclusive deals with other streaming services, deliberately burying them once the exclusive shows up on Spotify, and keeping them out of top playlists. (Spotify reps have denied this.)

The dispute over exclusives comes at a time when streaming has asserted its dominance in the music business. After a post-Napster malaise going on nearly two decades, labels finally increased revenues this year, by 8.1 percent, according to the Recording Industry Association of America.

At the same time, labels aren’t the money machines they were in the CD era, and Apple Music gives artists an alternate revenue source. Over the past year, it has funded videos by Taylor Swift, M.I.A. and the Weeknd, and given artists from Drake to DJ Khaled their own Beats 1 shows, not to mention TV advertising. In September, Travis Scott’s Apple Music exclusive, Birds in the Trap Sing McKnight, became his first album to hit Number One on the charts.

Superstar exclusives, in turn, have helped Apple and, to a lesser extent, Tidal generate millions of new customers, intensifying competition with Spotify. Apple, with pop-star-friendly Jimmy Iovine and his staff manning a sort of Record Industry South at the tech giant’s new Los Angeles outpost, has learned that it makes sense to throw money at star power, regardless of what labels think. The exclusives “are working. These are successful,” says Sean Glass, an ex-Apple Music employee. “But I know these don’t contribute to [labels’] bottom lines as much as they would like.”

For Universal, at least, exclusives started to look like a dubious business proposition. “They were starting to see diminishing returns,” says a source close to the situation. “By going to a single platform, you’re limiting the audience.”

But for now, Universal is the only label taking a stand against exclusives. Tom Corson, president of Sony-owned RCA Records, says that after the success of recent exclusives like Bryson Tiller’s Trapsoul and The Get Down soundtrack, the label would consider more if the right deals came along. “They’re very tricky,” he says. “We’ve used them to our advantage here; on the other hand, they do limit the exposure of the music. It’s an ongoing discussion. I don’t think we need an ultimatum or policy at the moment.”

Exclusives may be driving a wedge between some artists and their labels. Almost every artist contract has language that allows a label to release an album however it wants – and deny an exclusive if necessary. But, still, if Beyoncé wants to do an exclusive, label execs might not want to disagree. Perhaps equally alarming for labels, Chance the Rapper achieved massive success this year with an assist from an Apple exclusive – and no label whatsoever.

“Exclusives are terrible for the music industry and fans alike.”

Ocean may have represented a worst-case scenario. Usually, an artist can’t leave a contract without a breach-of-contract lawsuit. Reps for Ocean and Universal wouldn’t comment on the split, but music-business sources say the label let him walk into Apple’s arms – a major-label divorce that Prince and Neil Young were never able to achieve.

Ocean had been unhappy at Def Jam for years and was looking to quit the label as quickly as possible. “I couldn’t get nobody to pay attention to him,” producer Tricky Stewart, who brought Ocean to Def Jam, told a reporter. Another source with knowledge of the situation believes Ocean’s departure was inevitable. “Frank Ocean is a unique case,” the source says. “He’s an eccentric artist [who] doesn’t want to be affiliated with a label.”

What does all this mean for fans? Namely, that they should expect exclusives to continue for the near future. Iovine recently said as much, suggesting that music listeners get used to the idea of having multiple streaming subscriptions, in the same way TV viewers might subscribe to both Netflix and Hulu.

The situation partly reflects the vacuum at the heart of the music business – it’s a Wild West where whoever invests the most money could win. But some worry that fans will get lost in the struggle. “Exclusives are terrible for the music industry and fans alike,” says a music-business source. “The industry has traditionally been terrible to consumers. We drove them to piracy from overcharging for CDs with two good songs attached to 13 album cuts. Now, labels and streaming services are making them pay for a subscription service that doesn’t have all of the music they’re looking for. It’s easy for millionaires like Jimmy to say that people will have multiple subscriptions like Netflix and Hulu. The reality is that half of the country can barely afford gas for their cars or to eat out more than once a month.”

Scorecard: 2016’s Biggest Exclusives
These stars partnered with Apple or Tidal – here’s how it worked out. 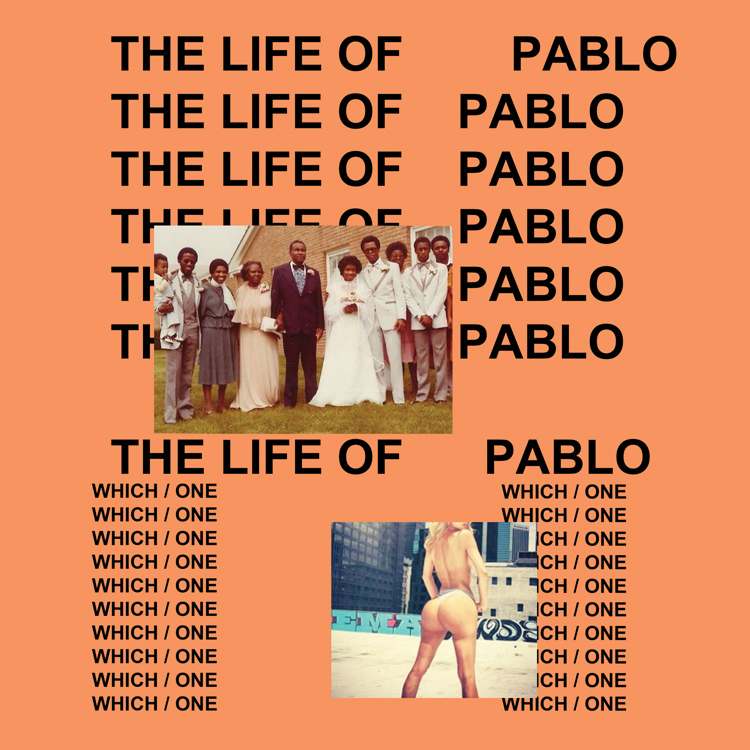 Kanye West, The Life of Pablo 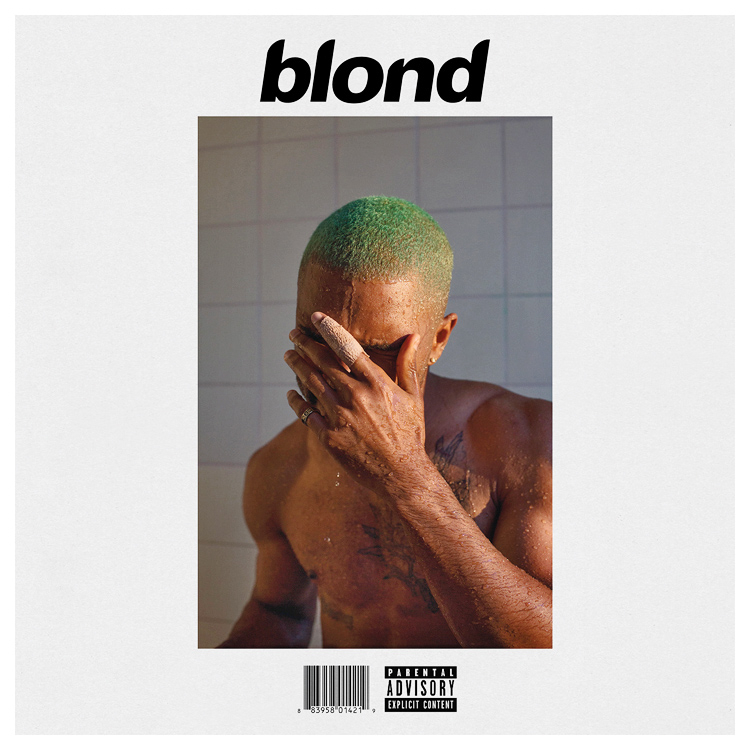 Service: Apple Music
Terms: Unknown. But by leaving Def Jam, Ocean gets to keep the profits for himself, including what Forbes estimated to be $1 million in the album’s first week.
First-week sales: 276,000
Verdict: By fleeing Def Jam/Universal, Ocean made music fans sympathetic to major record labels. “The optics on that were not perfect for him,” Miller says. 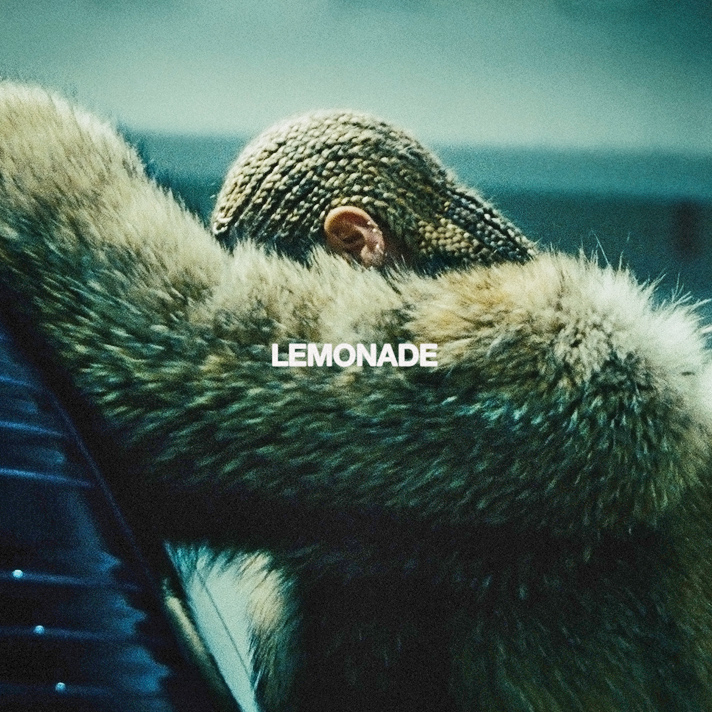 Sales based on track-equivalent units, including streaming and download numbers, according to Billboard.