Have to admit to being more impressed than usual by Sunday night’s Grammys awards broadcast!

*The nice assemblage of top-level talent.

*The eye-opening array of very popular artists who, I’ve come to realize, mean very little to me personally.

*My unexpectedly lengthy stay at the Sherman Oaks Jiffy Lube–which made me miss the opening number by reclusive superstars Beyoncé and Jay Z! Yikes!

Luckily, I saw a few GIFs of the latter, so I’m all caught up! 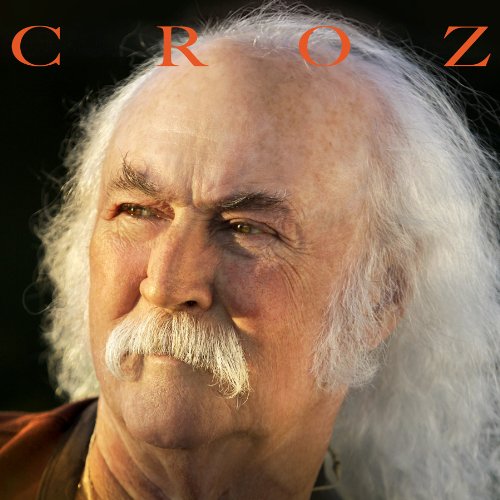 David Crosby: Croz (Blue Castle) In theory I begin each installment of New This Week with what experts predict will be the week’s hottest album. And unless I’m nuts, some folks are expecting bigger than usual things for this, the first studio album by singer David Crosby in more than 20 years. With its bold cover missing only a postmark, a number, and the word “HELVETIA,” the album is remarkably solid for a dude who’s been around the block for several consecutive decades and is still singing mighty sweetly. Featuring a few distinguished guests, the participation of his son James Raymond, and an array of substantial new tunes, Croz is a triumph for Crosby–and yet another reminder that out of that whole batch of humans making up Crosby, Stills, Nash & Young, no one ever made a record quite like his oddly psychedelic 1971 masterpiece If I Could Only Remember My Name. If we keep saying nice things about him, maybe he’ll do it again! 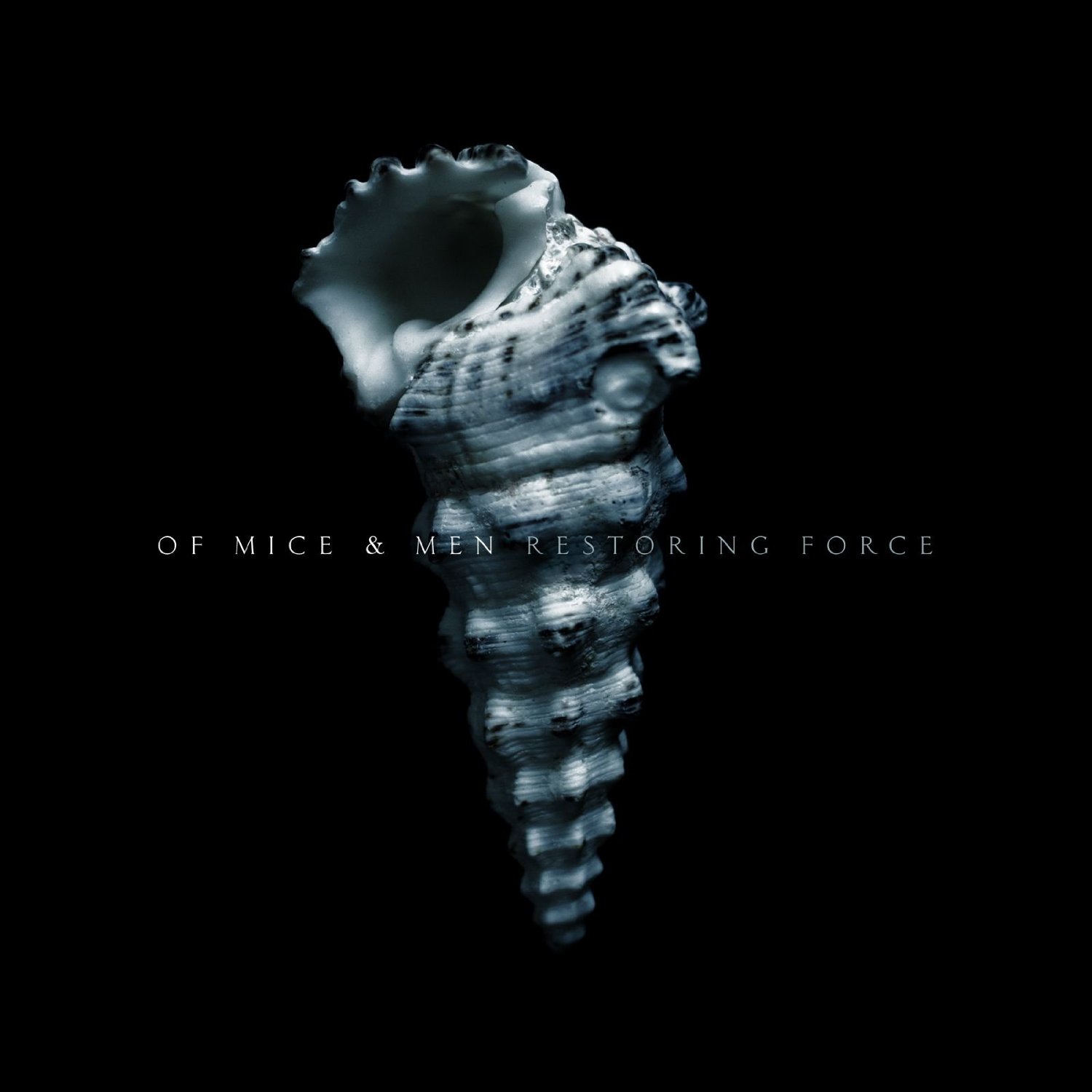 Of Mice & Men: Restoring Force (Rise) Though there’ve been accounts of rock ‘n’ roll dying since the early days of disco, said reports have been hot and heavier lately, and Sunday night’s Grammys show didn’t exactly help. So I’m inclined to doff my cap out of respect to California’s Of Mice & Men, who return here with their third studio album, which does indeed rock, and quite loudly! Pounding rhythms, vocals alternately growling and emotional, songs with titles we can all relate to—“You Make Me Sick,” “Identity Disorder,” etc.—in all, exactly what you need to be playing when you’ve left your testosterone home on your dresser! Still, there’s a larger audience out there than just mice and men—I’ve been told that poodles and women also enjoy heavy tunes, for example—so hopefully the guys will focus on expanding their fan base!

Uncle Tupelo: No Depression: Legacy Edition (Columbia/Legacy) Sony’s Legacy division regularly reissues the work of classic artists from the ‘50s, ‘60s and ‘70s, so it’s a pleasure to see them moving forward with an album as solid as Uncle Tupelo’s 1990 set No Depression. It’s one of very few records that can be said to have launched 1) a musical movement, 2) a magazine and other associated media, and, 3) eventually, two distinctly different but equally respected bands. That movement, of course, is Americana, the associated magazine itself taking the title No Depression, and the two bands, launched post-Uncle Tupelo in 1994, are Son Volt and Wilco. This new version of the Belleville, Illinois trio’s debut set enjoys a welcome remastering and a second disc offering 17 demos, including their 1989 Not Forever, Just For Now demo tape, and in 2014 it sounds better than ever. Essential stuff for fans of great American music—and whether it twangs or pounds, it can be found here.

Iain Matthews: The Art Of Obscurity (Omnivore) The newish label best known for its tasty reissues makes a move into the present-day via the release of singer Iain Matthews first U.S. album in 15 years. Like the singer himself, the album oozes taste and goodness—which is no small feat at this juncture, as Matthews has making a career of it since the ‘60s with Brit group Fairport Convention, and simply hasn’t stopped since. He’s had pop hits (Matthews Southern Comfort’s 1971 version of “Woodstock” and his own 1978 track “Shake It”), recorded critically acclaimed sets with his band Plainsong and on his own, and, to an uncanny degree, has historically located great songwriters and covered their work before nearly anyone else. This new set, which Matthews has declared will be his “last” solo album, was recorded in Austin, sounds as impeccable as ever, and serves as a great reminder that the singer has been making exceptional records longer than most anyone. 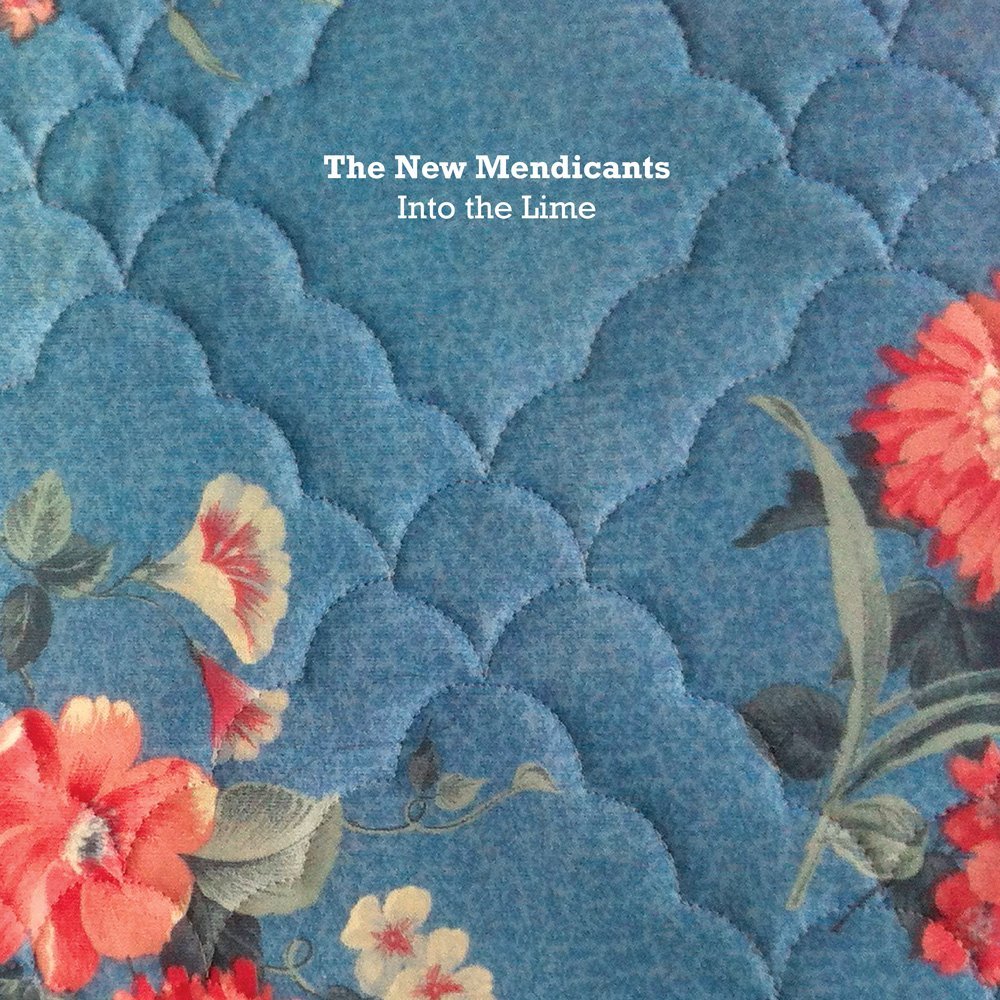 The New Mendicants: Into The Lime (Ashmont) You’ve got to love a world that allows bountiful little side-projects like this to exist, if not grow and prosper. The New Mendicants consist of Norman Blake of Scotland’s Teenage Fanclub, Joe Pernice of the Pernice Brothers, and drummer Mike Belitsky of Canadian band the Sadies.; they exist largely because Blake and Pernice now live in Canada due to the nationality of their chosen spouses. Cool! Into The Lime follows an EP issued last year and it’s good, slightly understated stuff that lacks Teenage Fanclub’s wiz-bang sonics but still provides the warmth and character you’d expect from the characters involved. Best track is likely to be closer “Lifelike Hair,” which as song titles go is exceptional. Recommended. 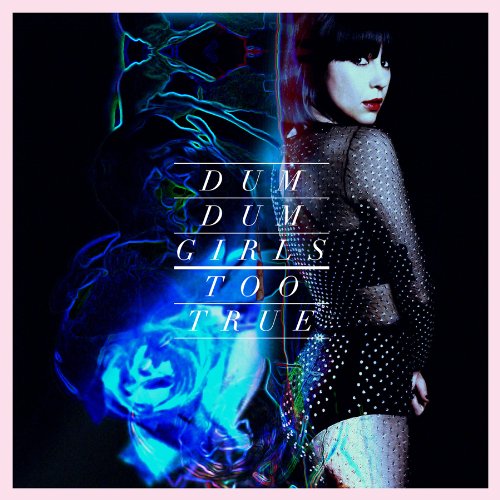 Dum Dum Girls: Too True (Sub Pop) Enormously good and refreshing pop music from the Dum Dum Girls, who have never been less than dead-on, pop-wise—but here, with the production help of both Richard Gottehrer and the Raveonettes’ Sune Rose Wagner, they truly—in Twitter music critic shorthand—kill it. Their third album, it is wholly accessible, catchy as can be, and one of the best albums I’ve heard this year. 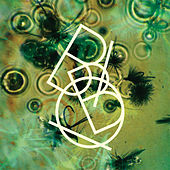 Bibio: The Green EP (Warp) The music that I have consistently returned to at the oddest times during the past three years has been that of English producer Stephen Wilkinson, who records under the name Bibio and for about 10 years now keeps getting better and better. Residing midway between ambient music, found sound, tasteful electronic jerking around and, say, those acoustic tracks on Ummagumma, the music is nearly perfect in its subtlety and intricate motion. This EP offers one of the better tracks from last year’s Silver Wilkinson and adds five similarly neat tracks; I’m listening to the stately “A Thousand Syllables” as I write this and digging it immensely. Really, really good. 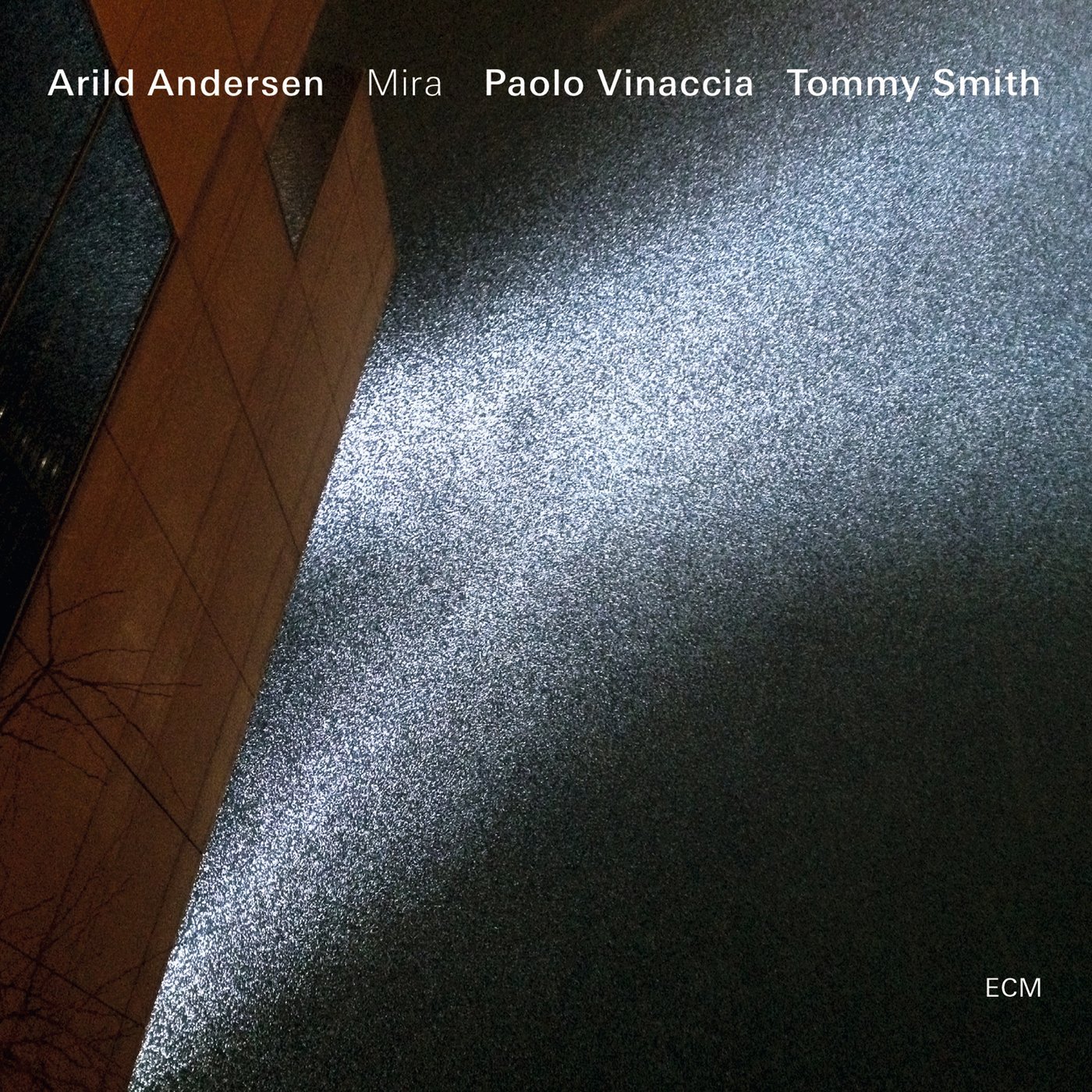 Arild Anderson: Mira (ECM) A warm studio trio date centered around Norwegian bassist Arild Andersen, featured on ECM albums since the German label’s very inception. Heard here with tenor saxophonist Tommy Smith and drummer Paola Vinaccia, Andersen provides much of the material and it is consistently engaging; most unexpected, at least for those who don’t read liner notes, is the appearance of a rendition of Burt Bacharach’s “Alfie,” not exactly typical ECM fodder. As the label continues to explore territories between jazz, folk and classical, discs like this are a pure win for jazz without hyphens. 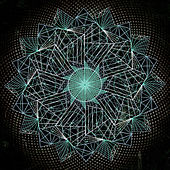 I Break Horses: Chiaroscuro (PIAS America) Interesting Swedish duo offering up a mixture of electronic music and what some are calling, yet again, “shoegaze,” the pair–Maria Lindén and Fredrik Balck—return with their first album in three years, and it’s very nice. Moody in a good way and—on tracks like “Faith” here—quite powerful. Female vocalists: They’re back, they’re better than ever, and they’re everywhere! Look for them to hit the States in April.

Red Dragon Cartel: Red Dragon Cartel (Frontiers) Fans of a certain era of hard rock and metal will be enthused by this new band led by guitarist Jake E. Lee, who in 1982 replaced the deceased Randy Rhoads in Ozzy Osbourne’s band and plays that kind of stuff real well. It’s a solid quartet, there are hip guest stars all over the place (Robin Zander, Paul Di’Anno, many more), and it’s a nice return to the public eye for Lee. Good for him.