Sia has followed up the electrifying single “Alive” with the anthemic new track, “Bird Set Free.” Both will appear on her upcoming LP This Is Acting, out January 29th.

“I don’t care if I sing off-key/I’ve got myself and my melodies/I sing with love and I sing for me/I shout it out like a bird set free,” the elusive singer-songwriter relays during the chorus. Throughout the song, she repeats the line “I don’t wanna die” with growing energy and strength in the cathartically powerful new song.

Sia confirmed This Is Acting on her just-launched Instagram account earlier this week. She elaborately laid out the cover art, title and release date via 30 posts that connect to create one large image. 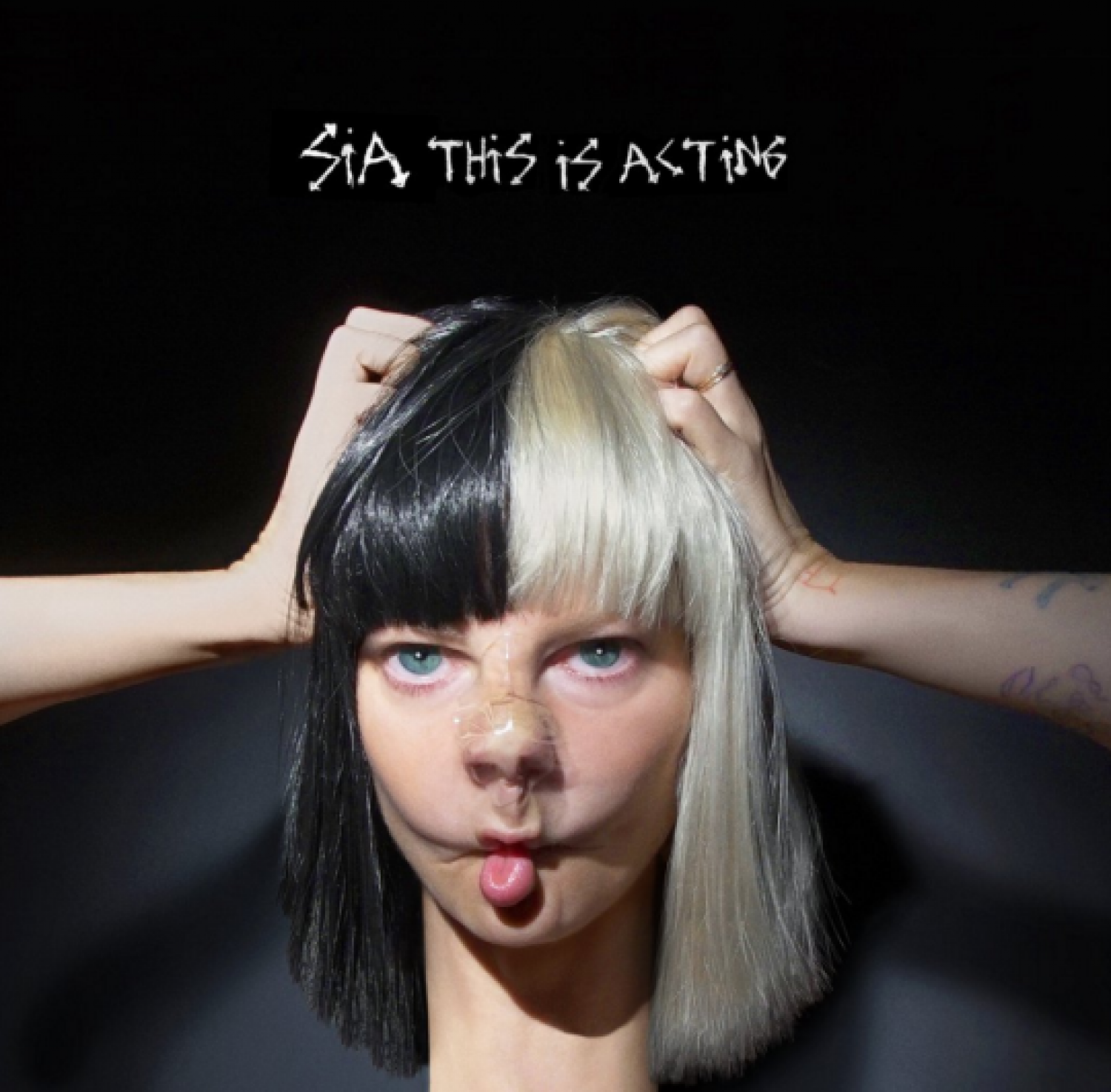 Every song on This Is Acting consists of tracks Sia penned for other artists, with the singer confirming to Ryan Seacrest in September that “Bird Set Free” was written with and for Adele. Sia’s previous single “Alive” was co-written by Adele and Tobias Jesso Jr. for Adele’s 25, though the British singer rejected it at the last minute. “I actually enjoy the dynamic of us both being in there and just fucking being bossy,” Adele told Rolling Stone about the pair’s collaboration. “And it’s all these male producers, and they’re all fucking shitting themselves ’cause we’re in there.”

Other songs on the album were written for artists like Beyoncé and Rihanna. “It’s much more pop,” Sia told NME about the album in February. “I’m calling it This Is Acting because they are songs I was writing for other people, so I didn’t go in thinking, ‘This is something I would say.’ It’s more like play-acting. It’s fun.”