Ray Davies returns this April with Americana, his first solo album since 2008’s Working Man’s Cafe. The album is based around Davies’ recent memoir, Americana: The Kinks, the Riff, the Road: The Story. The record, out April 21st, includes spoken-word portions from the book.

Fittingly, the singer recruited an American band, the Jayhawks, to support him on the album, which was recorded in London at Konk. Guy Massey and John Jackson helped Davies with production.

The singer shared “Poetry,” the first taste of Americana, on Monday via NPR. It’s a crunchy power-pop tune, full of jangly guitar leads and pretty backing vocals, concerned with the material obsessions of the modern world. “I kneel down and say grace for the comforts the world bestows on me/ And the great corporations providing our every need,” Davies sings. But at least one of his needs remains unsatisfied. “Where is the poetry?” he wonders. 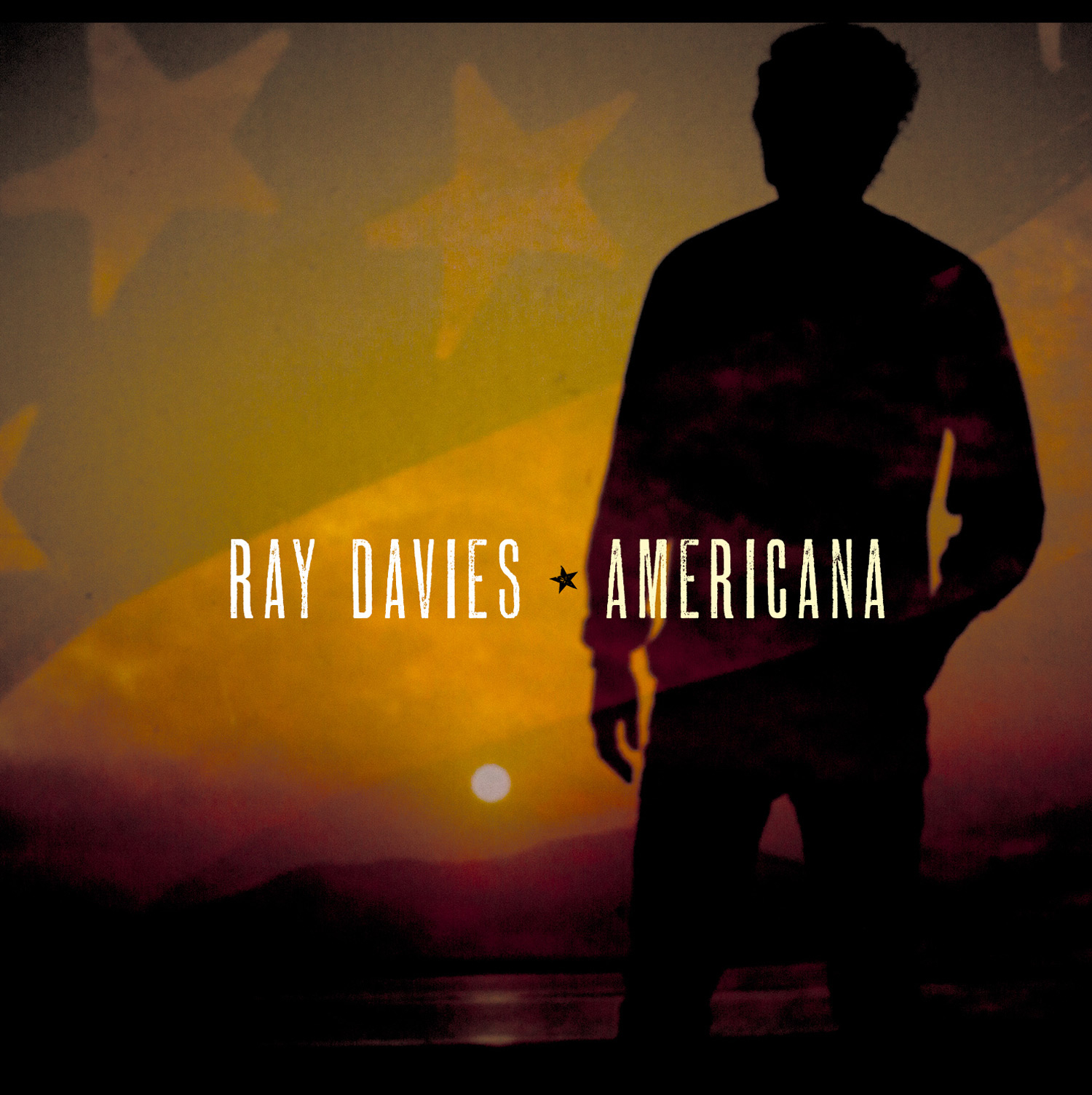 Though Davies hasn’t released a solo record in close to a decade, he’s been staying busy. In 2010, he put out a collaborative album, See My Friends, which featured Metallica, Bruce Springsteen and Billy Corgan. Davies’ memoir arrived in 2013. A few weeks ago, he was knighted by Queen Elizabeth.

“Initially I felt a mixture of surprise, humility, joy and a bit embarrassed,” he said in a statement after receiving the honor. “But after thinking about it, I accept this for my family and fans as well as everyone who has inspired me to write.”