Fresh off his debut LP, which Rolling Stone named one of the 40 Best Rap Records of 2014, Coney Island enigma Your Old Droog has returned with the 11-song Kinison EP. Though keeping true to the moody, clouded, sample-based boom-bap of frequent collaborators DJ Skizz, El RTNC and Marco Polo, Kinison has a vague “rock” theme, with Droog name-checking Alternative Nation acts like he’s Matt Pinfield.

Goes one especially packed line: “‘Kool thing’ like Sonic Youth; team Super Nintendo I never played Sonic as a Youth/NBA Live with Mitch Richmond on the cover; your hooks are straight Meredith Brooks, you’re a bitch and a lover.”

The 50 Greatest Hip-Hop Songs of All Time

“It’s not like something we planned,” Droog tells Rolling Stone. “I was mentioning a lot of people from the rock world in my rhymes. It was like, ‘Yo, I think I gotta tie this thing around, ’cause it’s happening too much….Porno for Pyros…it’s like a dope way of saying your shit is fire. It’s kind of like useless trivia, so I’m making use of it. I just got memory for useless shit. I remember Meredith Brooks; I don’t know why.” 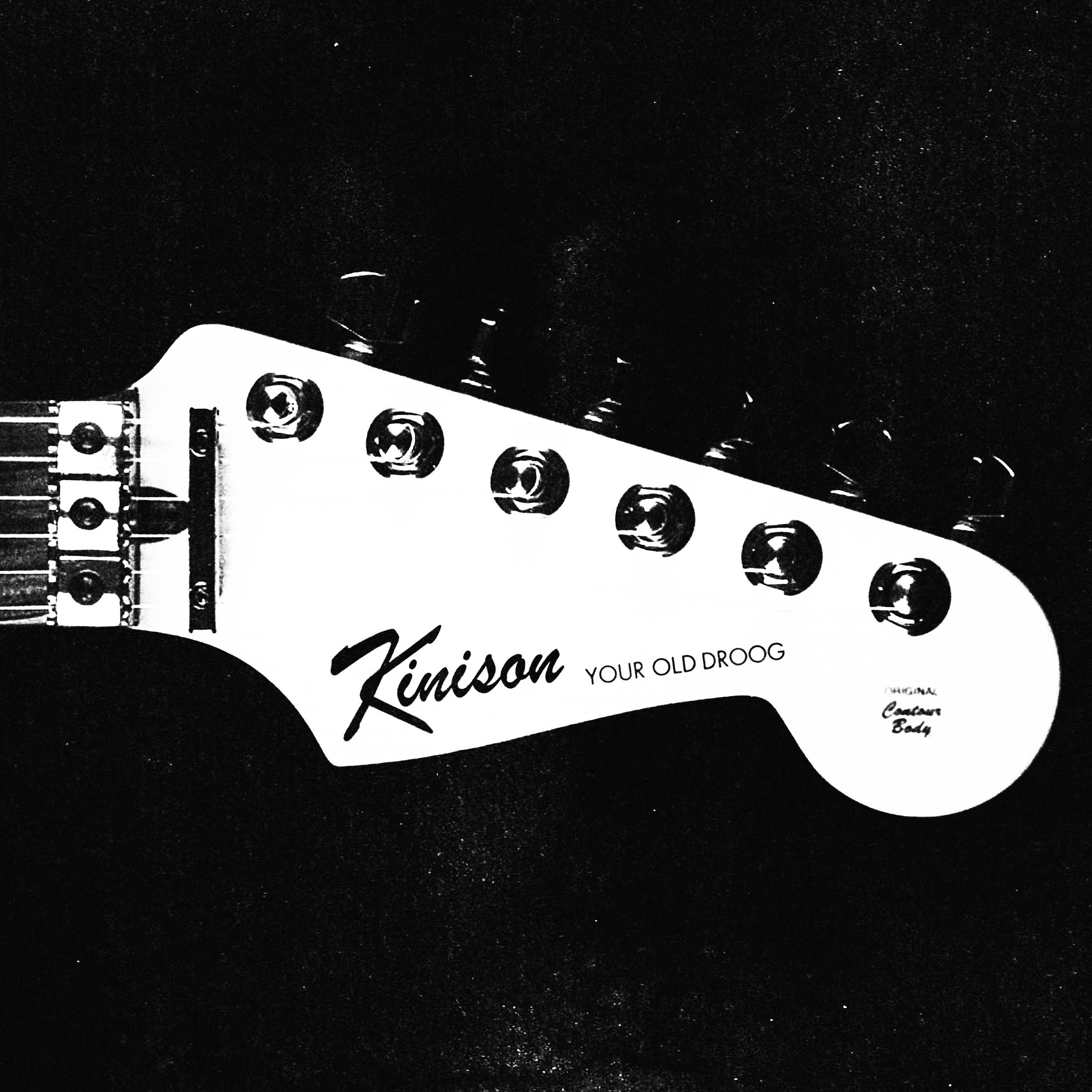 The album also features a song that plays like a nostalgic letter to Rage Against the Machine, which involves memories of buying the Godzilla soundtrack. “Everything in that song is factual,” says Droog. “When I was 10, I stole 20 out my grandama’s purse….I actually came home and said, ‘I found 20 dollars by the church’ to buy the CD. It was fucked up.”

Droog heads off for his first tour later this month, supporting the DJ Premier and Royce the 5’9″ project Prhyme for a 26-date jaunt. Until then, stream the Kinison EP in full below. “I feel like people aren’t ready, man,” says Droog. “Hearing about street shit and then Blind Melon in the same bar.”