In June – after years of rumor and speculation – the Black Queen released their first single, the gauzy, cinematic cut “The End Where We Start.” The electronic rock group features Dillinger Escape Plan singer Greg Puciato, sometime Nine Inch Nails and Puscifer member Joshua Eustis, and former Dillinger, NIN and Kesha tech Steven Alexander, and had been gestating since 2011. Now, the Black Queen are finally set to release their debut full-length, Fever Daydream, on January 29th (see the cover art and full track listing below). On that same date, the group will also play its first live show, at Complex in L.A., the band’s hometown.

In the meantime, the Black Queen have unveiled a new song, “Maybe We Should,” and its accompanying video. “‘Maybe We Should’ was the first song we finished that we didn’t throw out, back in January 2013,” Puciato comments. “This was the one that, when we heard it, we felt we had a special combination of things. The rare instance, that you chase as an artist, of having your creation exactly match what you’re feeling.”

“It ended up sort of becoming the mascot of the whole record, a benchmark for how a song should feel to us when we finish it,” he continues. “When it came time to do the video, it just seemed to make sense that we would do it ourselves, and use images that were directly related to us. The video is a combination of Jesse Draxler’s process of creating the album artwork, mixed with clips of the area of downtown that we lived in while making the bulk of the record. It feels right to be releasing this song with the album announcement, and with the video it kinda ties a lot of things together and brings a lot full circle.” 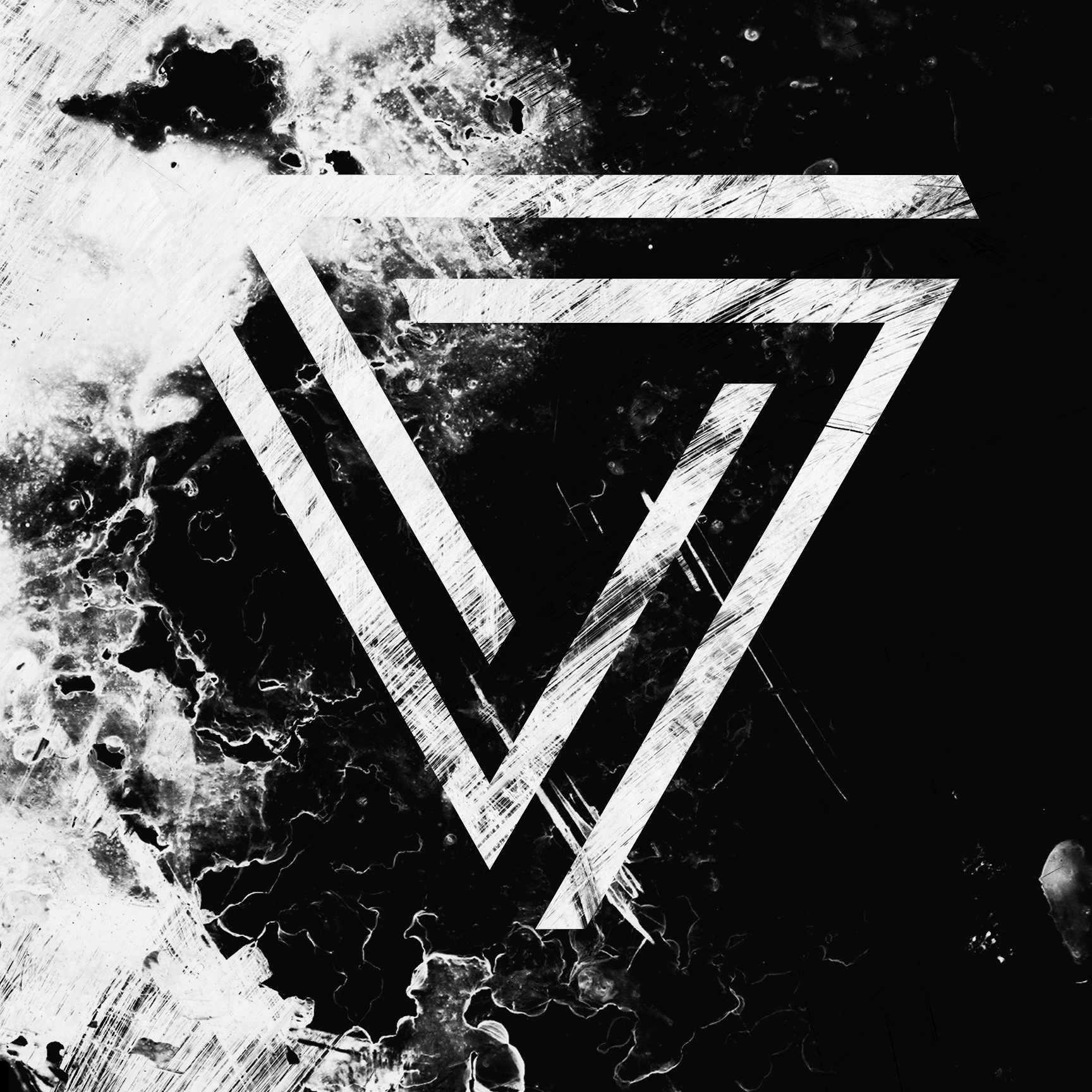