Major Lazer team with Nicki Minaj and vocalist PartyNextDoor on new single “Run Up,” a suave blend of high-pitched vocal samples, warped guitar chords and a signature Caribbean groove. PartyNextDoor croons smooth come-ons throughout the track, but Minaj amps up the intensity with a reliably boastful verse, teasing her upcoming fourth album and noting, “He want a mix between Hillary and Monica.”

In a statement about the track, producer Diplo said it’s crucial for the band to collaborate with people “who are on the same wave,” enthusing, “Nicki and Party really helped us bring the classic Major Lazer style.” The group’s Walshy Fire eloquently added, “Major Lazer is all about making the world smaller by making the party bigger.”

The electronic crew will release their fourth album, Music Is the Weapon, this year, though a release date and track list have yet to be announced. The trio recently teamed with Justin Bieber and MØ (“Cold Water”), EDM duo Showtek (“Believer”) and dancehall group Bad Royale (“My Number”). 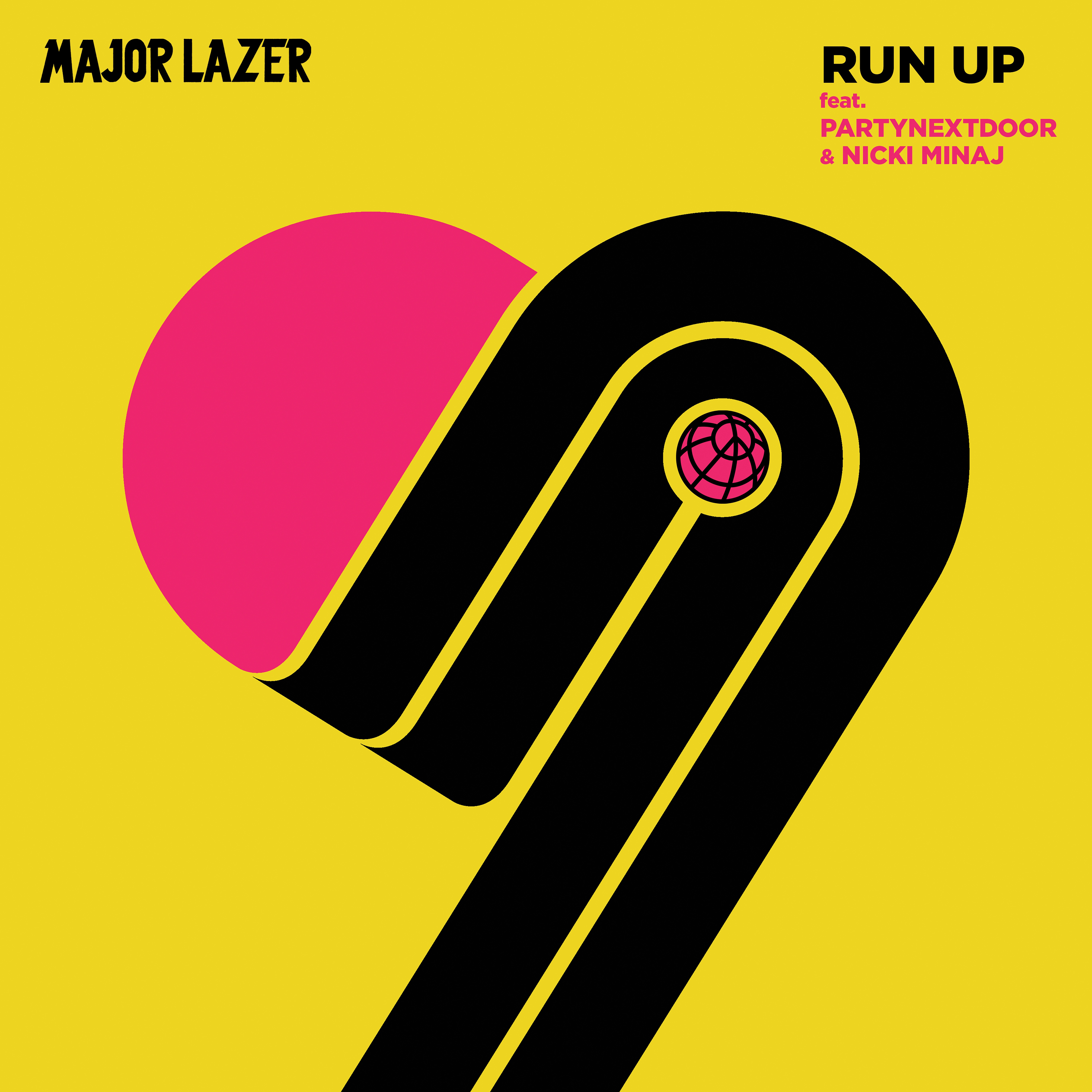 Major Lazer’s documentary Give Me Future, which chronicles their historic 2016 concert in Havana, Cuba, premiered last week at Sundance and will be released later this year.