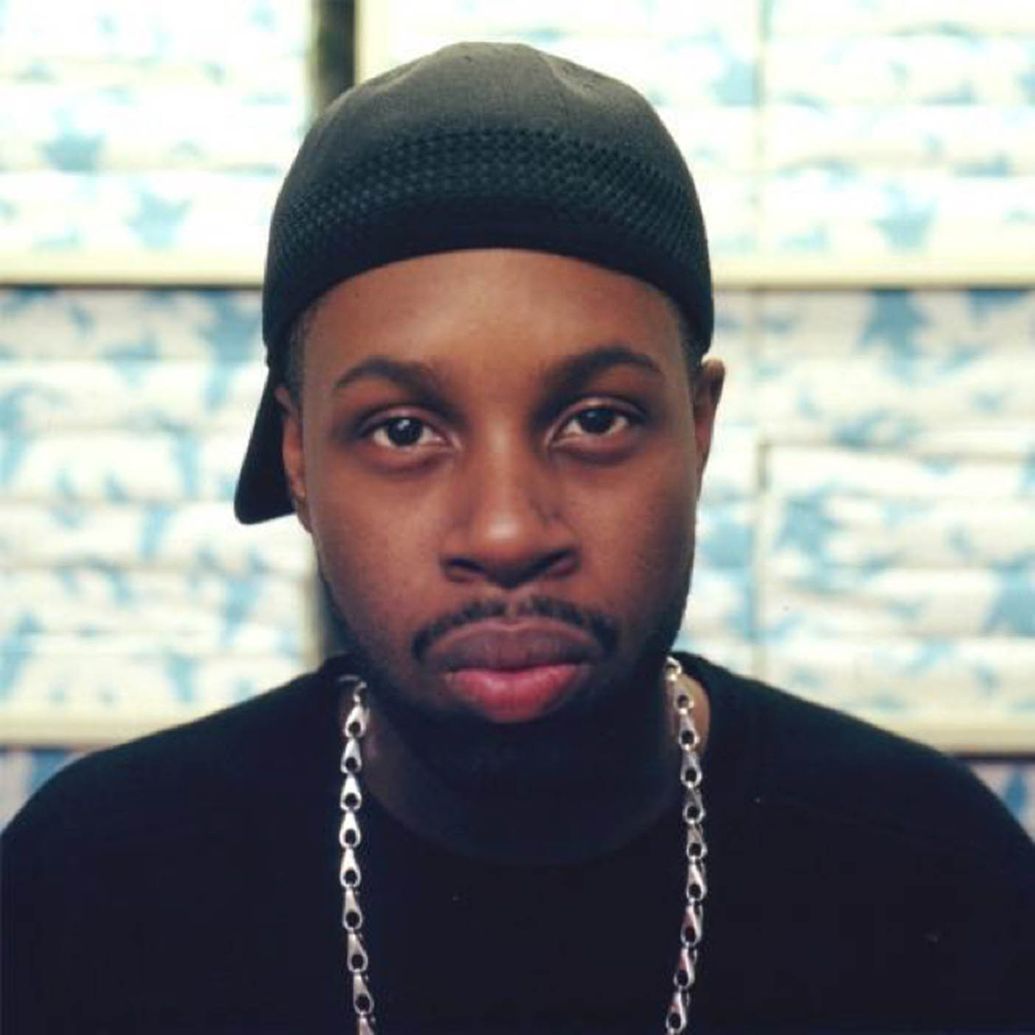 With J Dilla‘s lost vocal album The Diary finally arriving this month, another track off that posthumous LP, the funky “Gangsta Boogie” featuring Dilla alongside Snoop Dogg and Kokane, has been unveiled. The cut first premiered on Dr. Dre’s Beats 1 radio show The Pharmacy Saturday. Check out “Gangsta Boogie” below via Mass Appeal, the label that will release Dilla’s unearthed Diary on April 15th. Fans who pre-order The Diary on iTunes will receive an instant download of “Gangsta Boogie.”

Originally slated for release in 2002, The Diary was marred and ultimately shevled by issues with Dilla’s then-label MCA, as well as sample clearance problems and other legal battles. After nearly 15 years, Dilla estate creative director and former Stones Throw general manager Eothen “Egon” Alapatt resurrected the project alongside Mass Appeal and Dilla’s PayJay Records, recruiting producers like Pete Rock, Madlib, Hi-Tek and more to contribute beats for the LP.

Alapatt recently told Rolling Stone that The Diary is “the last record that he actually wanted out — i.e., he said, in his own words, this record should come out during his lifetime. The last one.” Alapatt also shared the album’s opening track, “The Introduction.”

The Pharmacy was a worthy venue to debut the new J Dilla track as, aside from Snoop Dogg’s long association with Dr. Dre, the Compton rapper also professed his love of the influential Donuts producer on the debut episode of his Beats 1 radio show in July 2015.

“One of the most incredible things that I liked about Dilla is, Dilla was in his hospital room on his deathbed and he had his machines in his room, in his hospital room and he was still making beats before he passed away,” Dre said. “Now you’re talking about dedication to what you really love and your passion? It gets no deeper than that. That’s why J Dilla is one of my favorites.”