Future Islands are charging into a packed spring season with the propulsive, lovelorn new single, “Ran.” It’s the lead track from their forthcoming album, The Far Field, out April 7th.

“What’s a song without you?” singer Samuel T. Herring intones. “When every song I write is about you.” When Herring is in confessional mode, his urgency is unstoppable. He rides into his battles with an exposed heart. And “Ran” perfectly captures a familiar fight: the ticking fever of longing on an open road.

Next week, the synth pop trio will make their late-night return on February 9th performing on The Tonight Show with Jimmy Fallon. The band also announced main stage sets Coachella, Panorama and Bonnaroo this year in addition to tour dates across Europe and the United States.

Their forthcoming album, The Far Field, was recorded with Grammy Award-winning producer John Congleton at the legendary Sunset Sound Studio in Los Angeles. Blondie’s Debbie Harry is the only featured singer on the record, singing a duet with Herring on the rolling pop song “Shadows.” 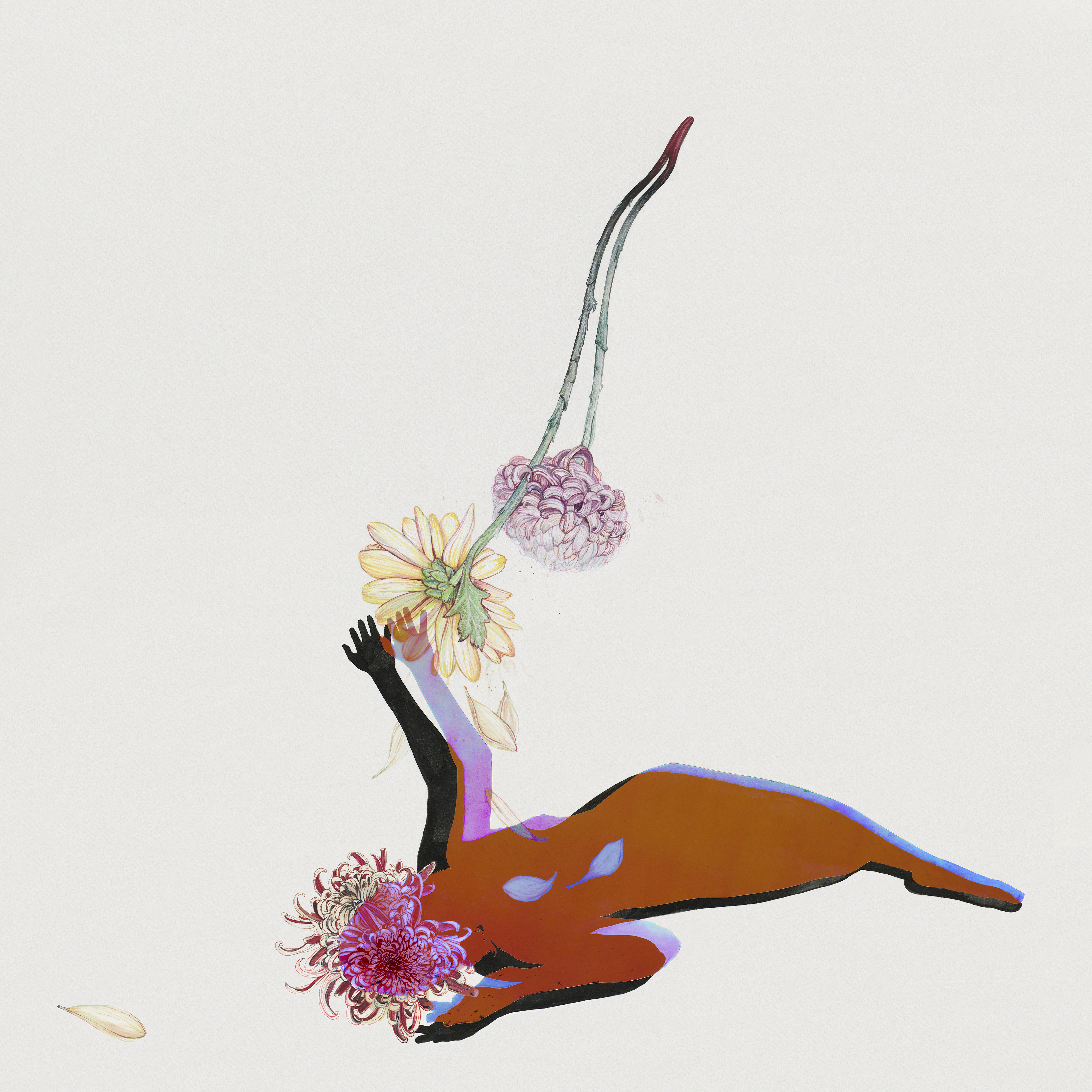