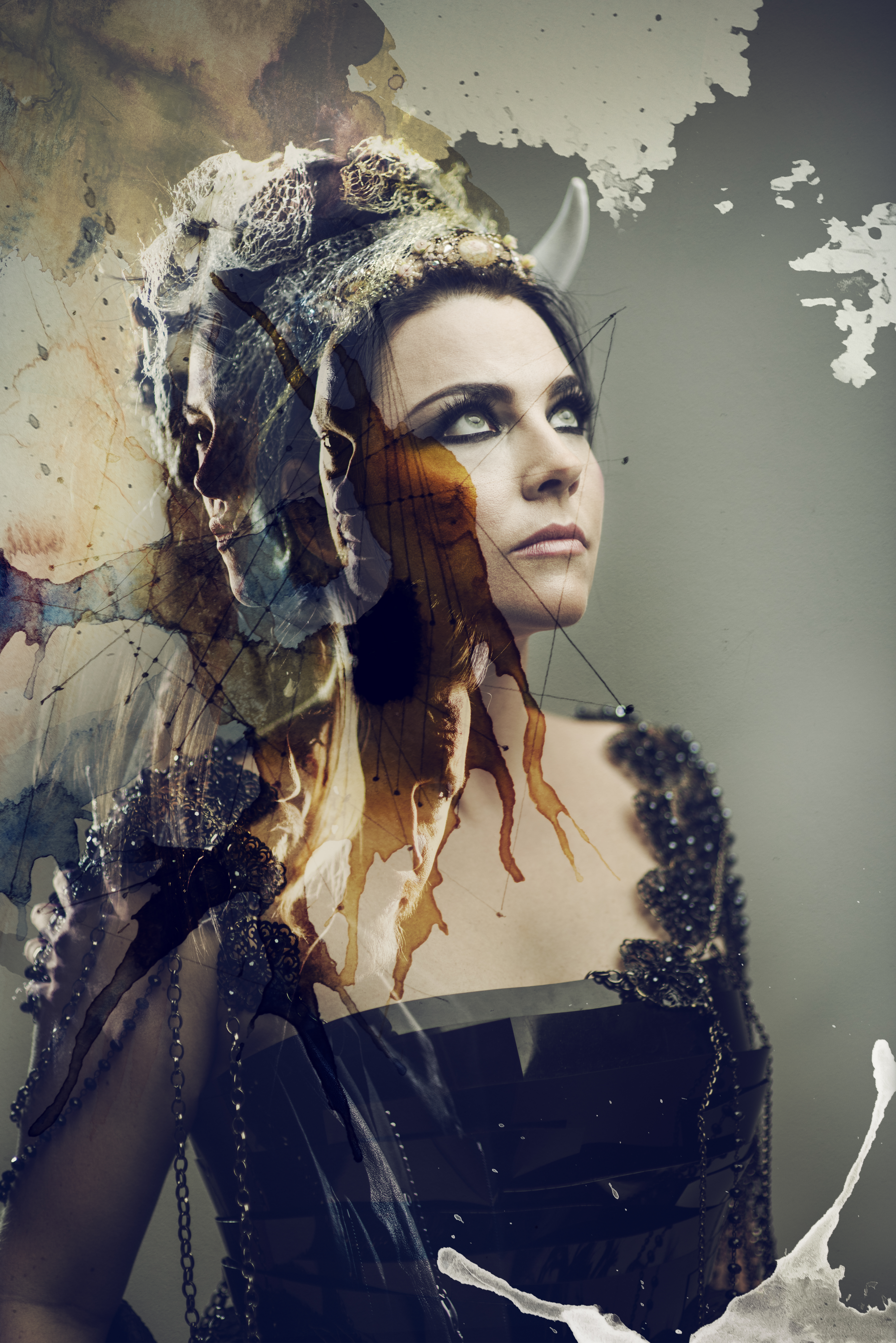 This fall, Evanescence will release their fourth full-length album, Synthesis. The album features orchestral reworkings of various tracks from their back catalog, as well as two new songs, one of which will debut next month. Ahead of the release, the band is streaming a cinematic take on their biggest hit, “Bring Me to Life,” premiering here.

Singer Amy Lee soars above an arrangement by composer (and Beck’s father) David Campbell. The big, dramatic track feels a bit more stripped down without the heavy guitars and drums it famously featured in its original version, released on Evanescence’s 2003 debut, Fallen.

“‘Bring Me to Life’ is new to me again after 15 years,” Lee tells Rolling Stone of the orchestral version, which is now available for download and streaming. “It’s difficult to explain how good that makes me feel. Having the chance to incorporate things I’ve heard in my head throughout that long period of time, nuances from the way I sing it live, just pouring the weight and perspective of the life I’ve lived now back into that root – it’s pure satisfaction.”

Following the release of their self-titled 2011 album, Evanescence went on hiatus. The band re-emerged in 2015 and slowly began performing live and touring internationally; Synthesis is the band’s first full-length album since their return. The Synthesis Live tour will take the group around North American theaters from October through December of this year.