Following the arrival of Big Sean‘s new single “Bounce Back,” the Detroit rapper announced that his fourth album, I Decided will be released on February 3rd. “My whole life changed when I Decided,” Big Sean tweeted Thursday night.

The follow up to his last chart-topping album Dark Sky Paradise, boasts the Metro Boomin-produced “Bounce Back” as well as “Moves,” a new track that Big Sean made available as an instant gratitude download for fans who preorder I Decided.

“It’s that nigga that you probably least expected/ I just had a couple dots that need connecting/ Now your top 5 getting redirected/ From here on out it’ll be consecutive,” Big Sean raps on the lurking, 808 Mafia-produced cut. “We makin’ moves like Tarantino, like J.J. Abrams/ Movin’ like Channing Tatum/ Movin’ like Jason Statham/ Motherfuck the whole industry/ Half of these niggas my mini-me’s.”

The rest of the track list has not yet been revealed. However, it does not appear to feature “Living Single,” the single Big Sean recently released with Chance the Rapper and Jeremih that initially leaked in unfinished form this summer. Big Sean also previously unveiled the track “No More Interviews,” but it’s unclear if that song will be on the album. 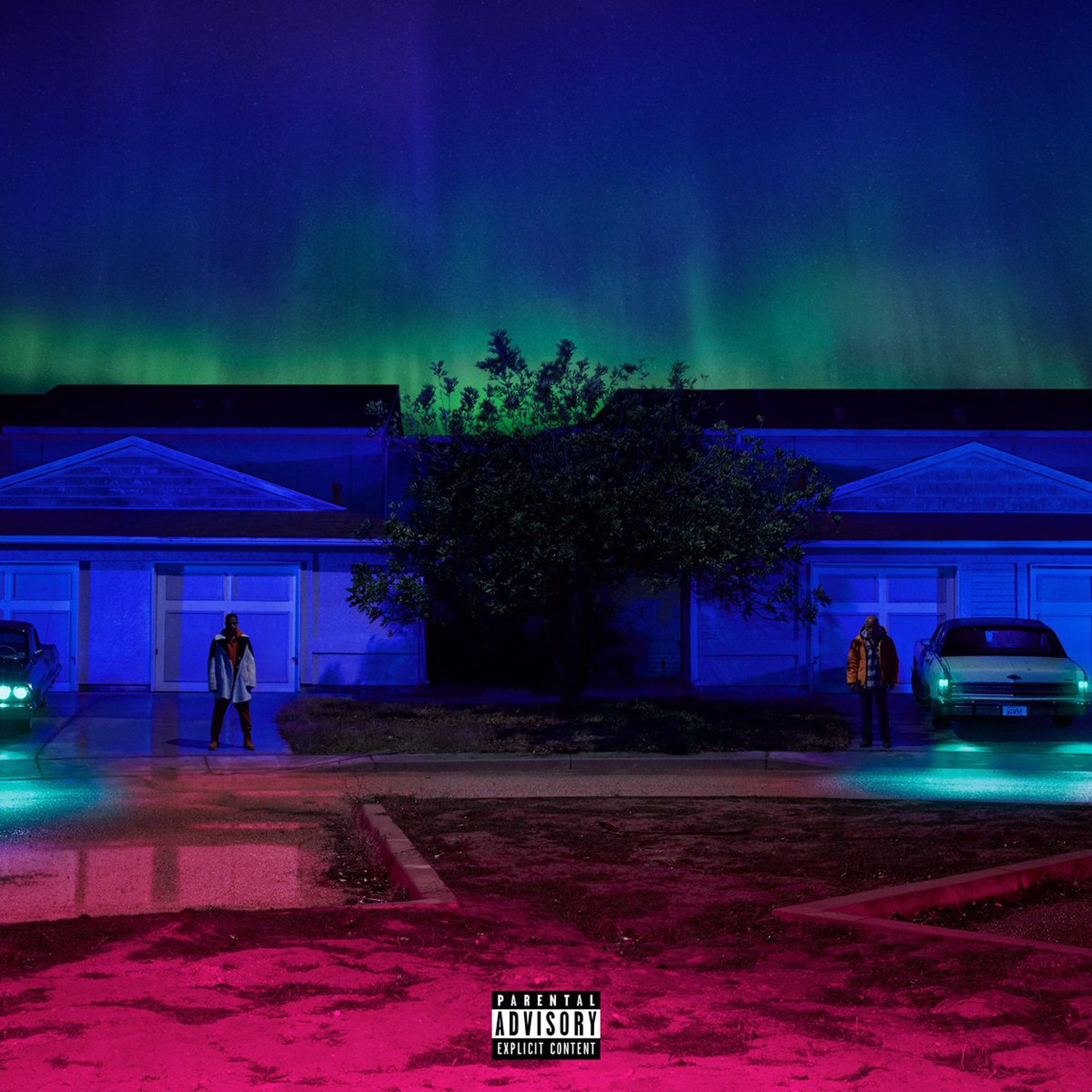