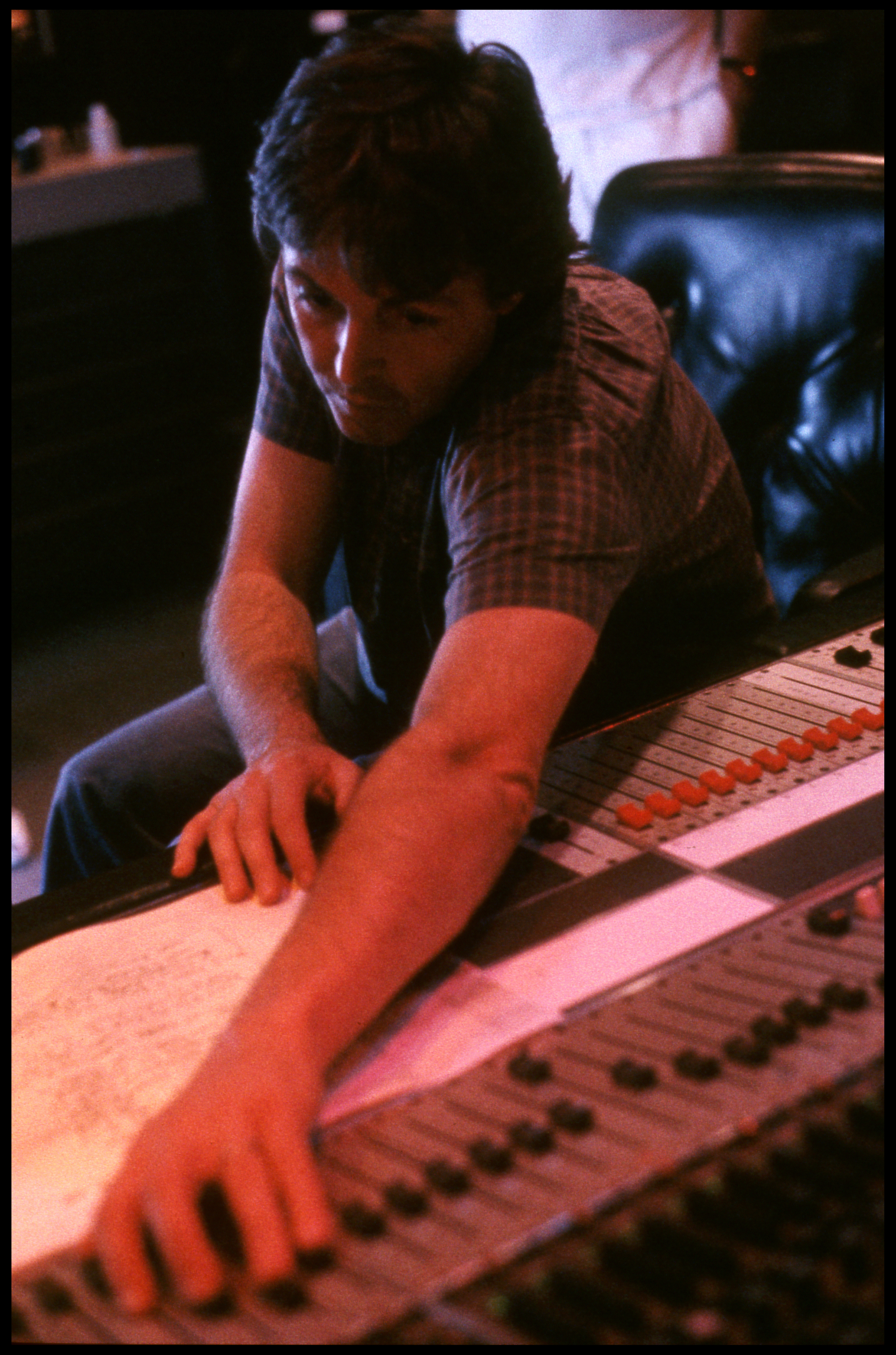 Just two years separated Paul McCartney‘s second and third solo albums, 1980’s McCartney II and 1982’s Tug of War, but a lot changed for the ex-Beatle during that time. Two months after he reunited with Beatles producer George Martin in October of 1980 to begin recording Tug of War — which comes out as a deluxe CD/DVD reissue on October 2nd, along with its 1983 companion album, Pipes of Peace — John Lennon was shot and killed, and McCartney and Martin put their work on hold. They reconvened after a two-month break, bringing in high-profile guests such as Stevie Wonder (who would duet with McCartney on two songs, including future Number One “Ebony and Ivory”) and Carl Perkins. Wings guitarist Denny Laine was on board as well, but he would announce his split from Wings in April, 1981, effectively ending that band.

Despite all the turmoil, Tug of War would turn out to be a major success, going platinum and spawning two Top 10 hits. We’re offering an exclusive premiere of a remastered single edit of one of those songs, “Take It Away,” a version that won’t be among the many bonus tracks featured on the Tug of War reissue.

The new reissues are the latest volumes in the Paul McCartney Archive Collection, a series of deluxe versions of McCartney’s solo and Wings classics, personally supervised by the artist. The Tug of War and Pipes of Peace reissues each feature the original release, and one disc apiece of bonus audio and video. The new Tug of War also contains a 2015 remix of the entire album, while Pipes of Peace includes a 2015 remix of the McCartney–Michael Jackson team-up “Say Say Say.”

Here are the track listings for the new reissues: