One Direction‘s Harry Styles will release his eponymous debut album May 12th. The news followed the arrival of Styles’ first single, “Sign of the Times,” which came out in early April.

Harry Styles will contain ten tracks, and the album was executive-produced by Jeff Bhasker, a versatile, formidable songwriter who took home the Producer of the Year Grammy Award in 2016. Alex Salibian and Tyler Johnson, who have both worked with Bhasker, also contribute production, as does Kid Harpoon, an English writer with credits on Florence and the Machine’s How Big, How Blue, How Beautiful and Shakira’s Shakira.

Harry Styles will be released in multiple formats to please multiple types of Styles’ fans. A white vinyl version of the album will be available for purchase through the singer’s website while supplies last, while a limited edition CD comes with a 32-page book of exclusive photos documenting Styles’ recording process. Pre-order for all formats is available starting tomorrow.

Styles became the fourth member of One Direction to put out music on his own when he released “Sign of the Times” last week. On Saturday, he will perform his single on Saturday Night Live, marking his solo television debut. 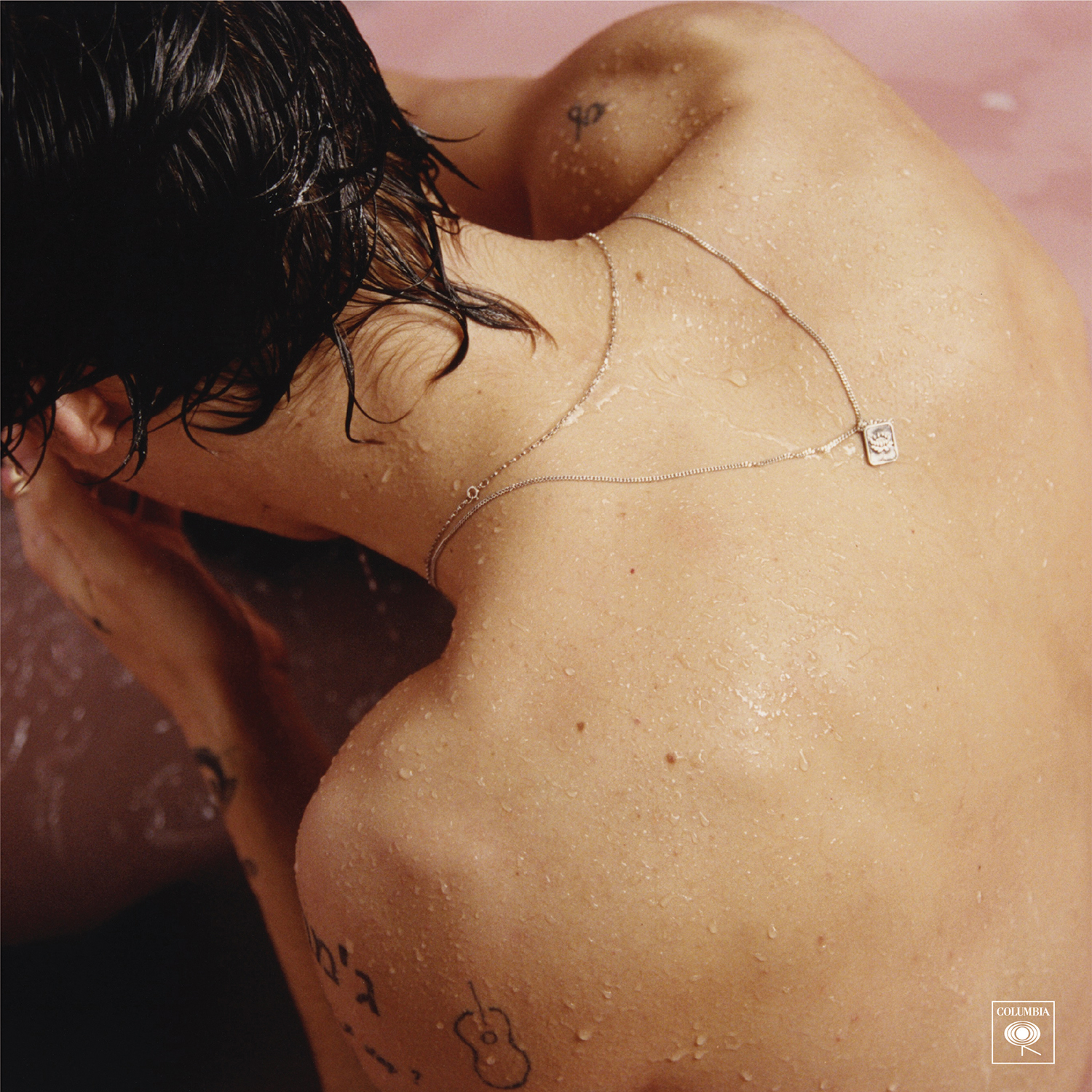