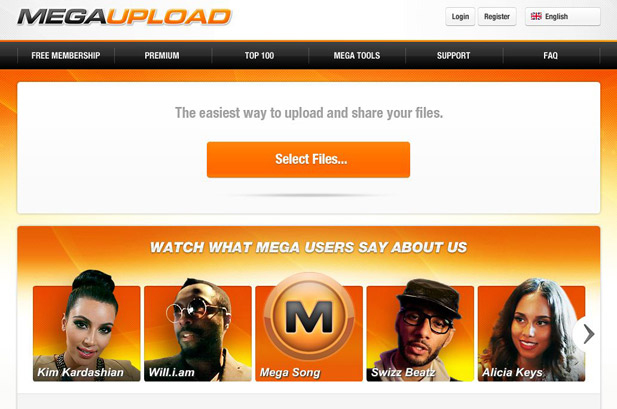 The hacker group Anonymous has taken credit for disabling the websites of the Department of Justice, the RIAA, Universal Music Group and others in the wake of the file-sharing site Megaupload being shut down yesterday.

"It was in retaliation for Megaupload, as was the concurrent attack on Justice.org," Anonymous operative Barrett Brown reportedly told British website RT yesterday. @AnonOps later announced "Recording Industry Association of America – Department of Justice – Universal Music – all TT, all TANGO DOWN. " in a tweet, declaring the action to be the largest attack ever by Anonymous.

@YourAnonNews, another Twitter associated with the hacker movement, wrote, "Let's just say, for #SOPA supporters their #SOPAblackout is today," referring to Wednesday's protest, in which several sites including Wikipedia shut down as a response to the SOPA and PIPA bills in Congress.