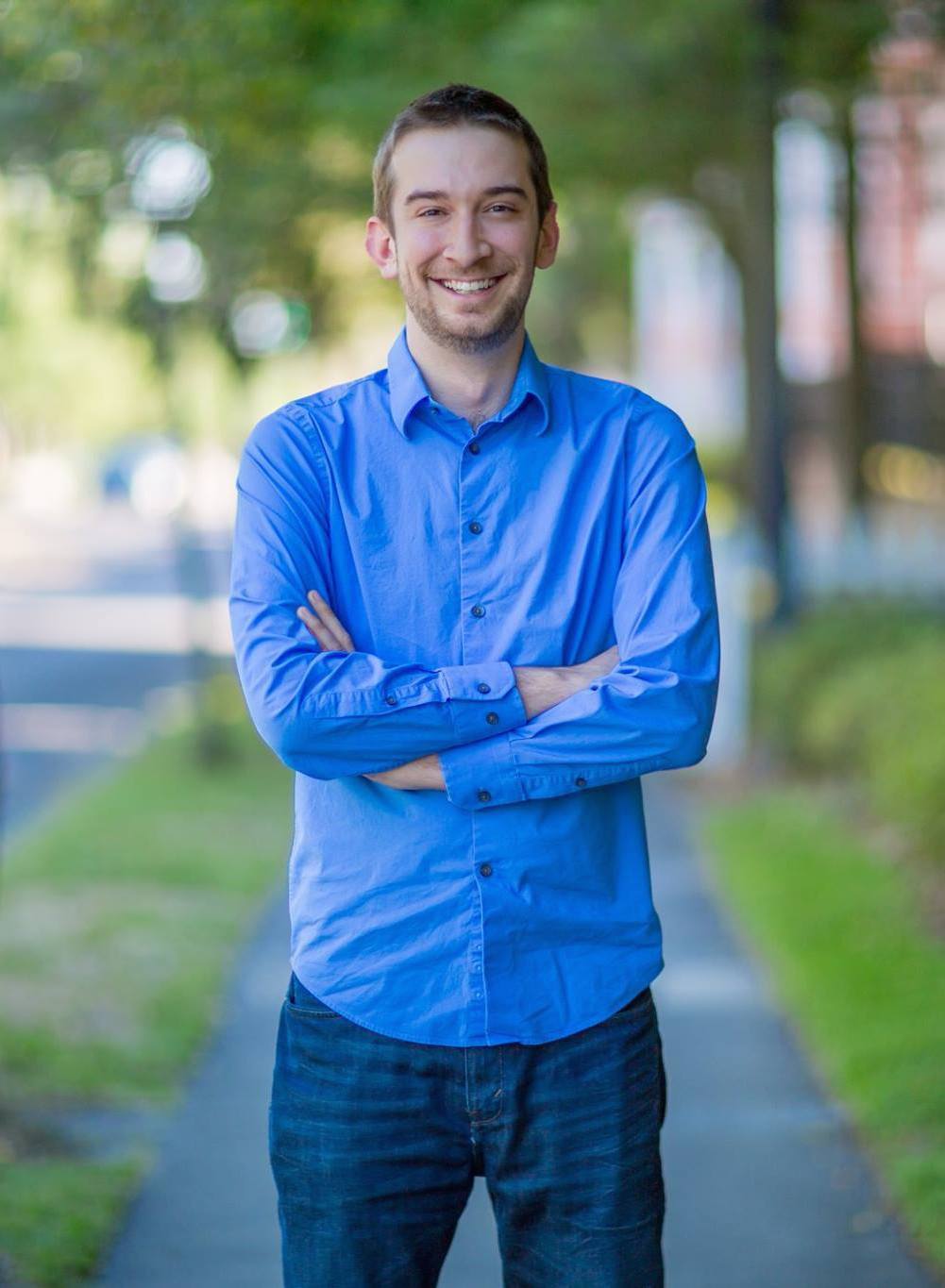 Josh Greenberg, the co-founder of music-streaming service Grooveshark, was found dead in his bed in Gainesville, Florida by his girlfriend on Sunday, according to The Gainesville Sun. He was 28.

His mother, Lori Greenberg, told the paper that her son was in good health and that police had found no visible injuries or signs of drug use. Moreover, the local police department confirmed in a tweet that there was no evidence of foul play or suicide. The medical examiner performed an autopsy Monday morning to determine any potential problems with Greenberg’s heart and brain. A toxicology report is expected in two to three months.

Greenberg’s girlfriend, Abby Mayer, with whom he shared the house, discovered his body after returning home from a weekend away. She told the paper it appeared that he was sleeping.

In 2006, Greenberg co-founded Grooveshark with Sam Tarantino while both were freshmen at the University of Florida. Greenberg was 19 and would go on to become the streaming service’s chief technology officer. The Sun reports that the company had as many as 40 million users and 145 employees in offices in Gainesville and New York City.

After Grooveshark took off, Greenberg helped train budding computer programmers and entrepreneurs through the company’s Grooveshark University as well as its Summer With the Sharks internship program and Founders Pad incubator. Outside of Grooveshark, Greenberg helped launch a scheduling app for cleaning companies called MaidSuite and assisted in starting the Gainesville Dev Academy, which also teaches computer programming.

Greenberg was also a founding member of the city’s Gainesville Technology Council, operated by the city’s Chamber of Commerce.

In April of this year, Grooveshark shuttered following copyright lawsuits with Universal, Sony and Warner Music alleging a reported $17 billion infringement, claiming that the site was operating without licensing its music. Variety reports that part of the settlement said that the service’s parent company, Escape Media Group, would pay $75 million to the labels if Grooveshark violated the terms of the legal agreement. “That was wrong,” a company statement addressing its rights violations said. “We apologize. Without reservation.”

Lori Greenberg told the paper that her son was not depressed about the settlement. “He was excited about potential new things that he was going to start,” she said.