Finally, kids have a back to school theme song.

The song is about embracing individuality, and the video directed by John Colombo devotes a scene to anti bullying.

As Big Gipp raps the first verse, a boy is shown standing up to a bully. The student defends himself, lip-syncing to Gipp’s lyrics as his classmates watch. 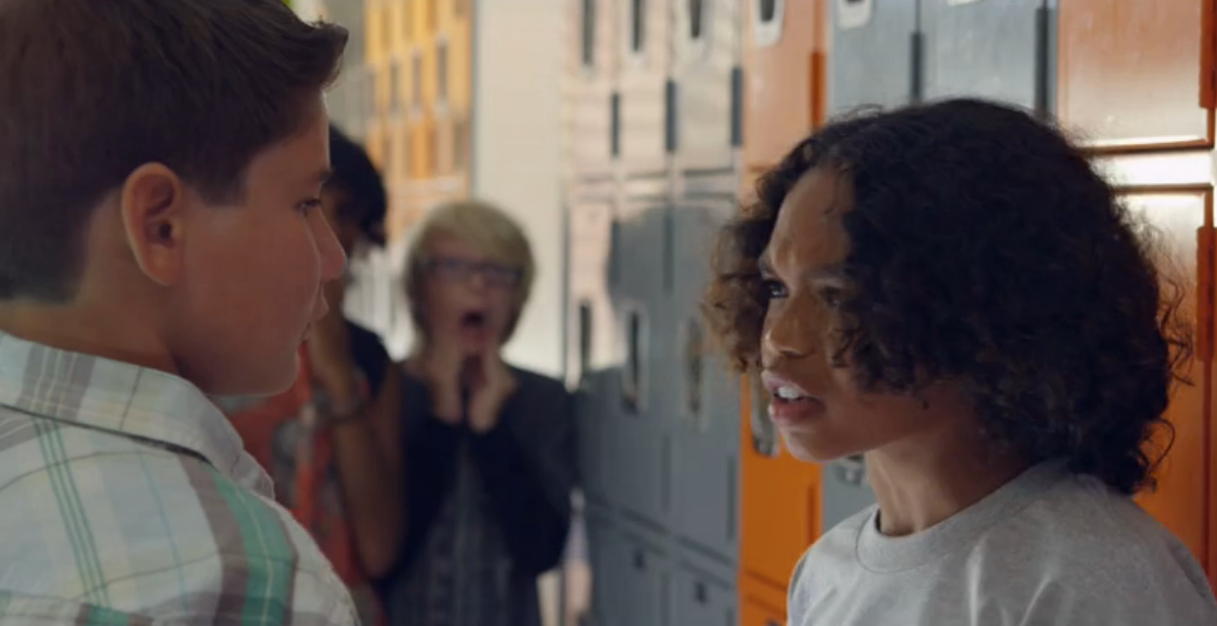 Kids are also used to lip-sync the lyrics to the other verses as well, including the chorus from Janelle Monae.

Khujo’s scene is set in a classroom as a kid sitting at a desk recites his lyrics. Cee Lo and his mini me perform in the library, and T-Mo and his understudy rhyme on the football field. The girl, who sings along to Janelle Monae’s hook, even wears her hair styled like “Tightrope” singer’s signature pompadour.

Janelle sings, “I don’t wear the clothes you wear. I’m just different, I don’t care. .. It’s kinda sad, and it’s a shame. Everyone wants to be the same. … It’s OK to be afraid. Don’t you want to be special?” 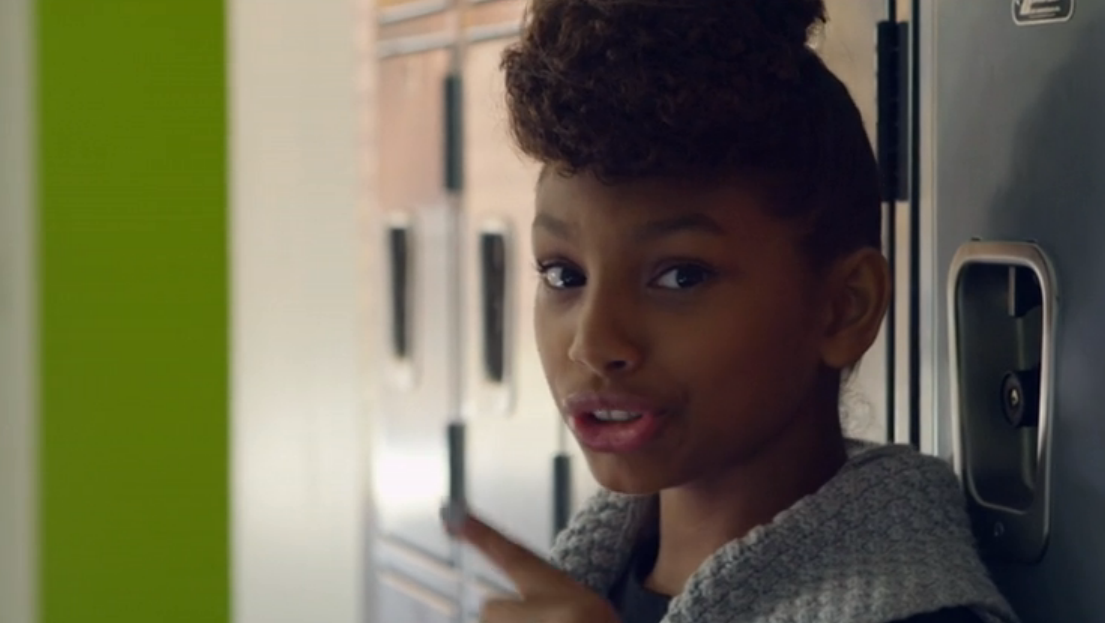 Special education is usually stigmatized as remedial coursework, so I love that Goodie Mob is making this important, powerful statement that is it OK to be different. Kids should sing this every morning before they go to school.

The song appears on Goodie Mob’s album, “Age Against The Machine,” due out on August 27. It’s their first album with all four members since 1999’s “World Party.”