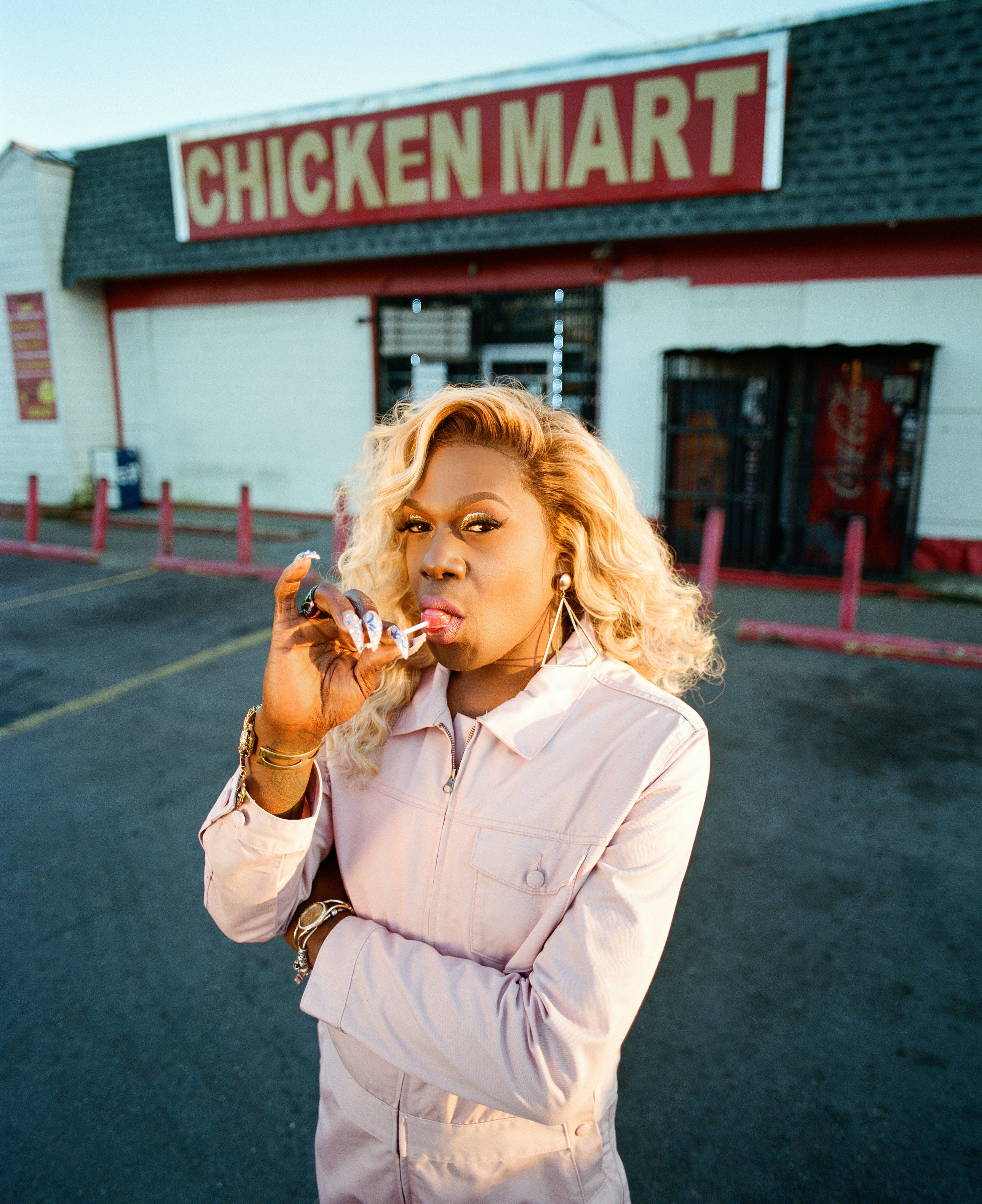 On April 6th, Drake released “Nice for What,” which flew promptly to the top of the Hot 100. The track earned attention for its prominent sample of Lauryn Hill‘s “Ex-Factor,” but the first voice on the single actually belongs to Big Freedia, the New Orleans artist and longtime proponent of a regional hip-hop subgenre known as bounce music. Big Freedia riled up over 60 million streamers with a simple question: “I wanna know, who mothafuckin’ representin’ in here tonight?”

This is Big Freedia’s latest high-profile effort to evangelize bounce music, which prizes headstrong momentum with emphatically chanted, highly repetitive lyrics. Drake’s nod to the genre is not the first from a mainstream star – in 2016, Big Freedia also contributed to Beyonce’s “Formation. But this latest co-sign makes it a good time for Big Freedia to put out a new EP, 3rd Ward Bounce, due out on June 1st. 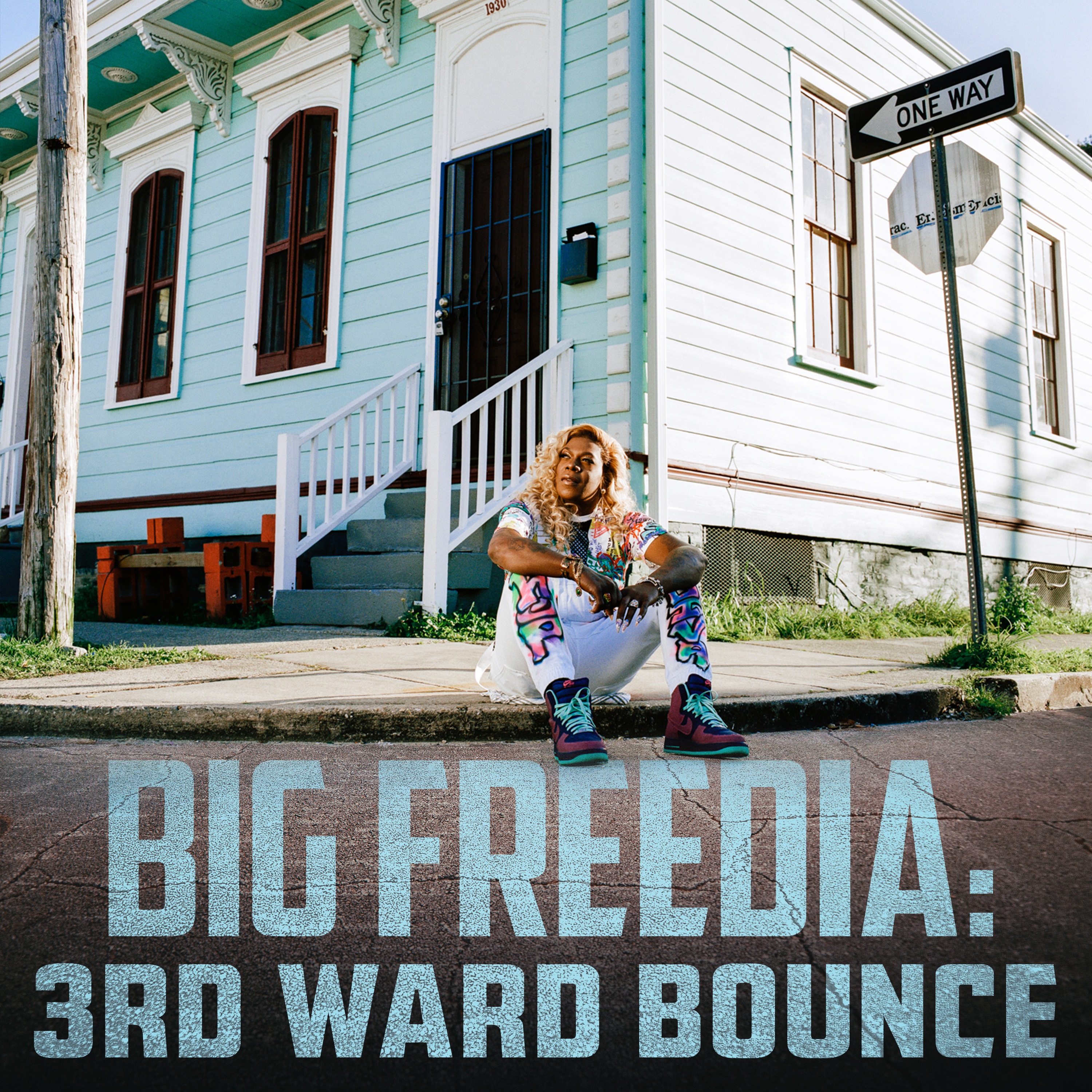 3rd Ward Bounce marks this rapper’s first release since the holiday-themed A Very Big Freedia Christmazz; she will tour intermittently throughout the summer in support of the project. “Bounce is feel-good music, and we need that right now,” Big Freedia tells Rolling Stone.

Big Freedia describes bounce simply as “party music.” So it’s not surprising that “a Big Freedia studio session is always a party.” Generally, food serves as a crucial catalyst during the recording process. “One time, we started at midnight at BlaqNmilD’s studio – which is in a shed in his backyard – we ordered Dominos, and recorded the track ‘3rd Ward Bounce,'” Big Freedia explains. “Another time in L.A., I ordered 100 hot wings to start off the session where we recorded ‘Karaoke.'”

“Rent,” the EP’s lead single, channels the punchy rap-rock fusion of mid-1980s hip-hop, complete with a skeletal drum-machine beat, sheets of electric guitar and nerve-wracking interjections of sirens. The track has already amassed more than half a million streams on Spotify and YouTube.

Elsewhere on 3rd Ward Bounce, Big Freedia shows her music’s malleability. “Bomb” demonstrates the connections between bounce music and a better known regional hip-hop variant, trap. The song oscillates between the furious, clap-happy passages common in bounce and half-time tempo that will be familiar to anyone with passing knowledge of contemporary Atlanta hip-hop. In “Karaoke” and “Play,” stirring choruses serve as a tuneful reprieve from relentless electronic handclaps. On “Karaoke,” that melody comes courtesy of Lizzo, a rising/rapper singer now affiliated with Atlantic Records. Big Freedia calls Lizzo “a force.” “She’s not the usual sort of artist,” the Queen of Bounce adds.

As Big Freedia continues to push bounce music to a wider audience, she takes comfort in historical precedent: In the past, the sounds of New Orleans have repeatedly affected the musical mainstream. Fats Domino’s music, for example, was essential to an early generation of rock stars, and New Orleans rhythms also played a key role in the creation of James Brown’s world-shifting funk.

“New Orleans music has always made its way to the mainstream,” Big Freedia says. What will it take for a bounce music single to go mainstream on its own without the assist from an already-established star? “As long as I’m on [the record,” Big Freedia replies, “it will happen.”