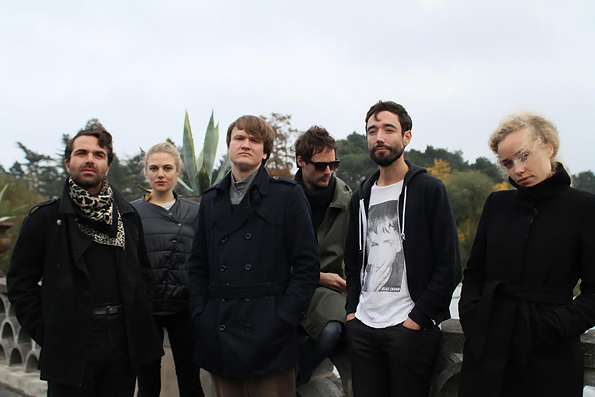 “‘Patricia’s Thirst’ is the fastest and shortest song we have ever recorded in the band. Not that it is particularly fast or short, but for us it is,” Makrigiannis says. “Nis Bysted and Aske Zidore, our two friends who produced and recorded the song with us, forced us to play the song three times as fast in the studio as we intended. I was almost crying in despair and felt very misunderstood, but after screaming at each other for half a day, I actually ended up preferring their tempo over ours.”