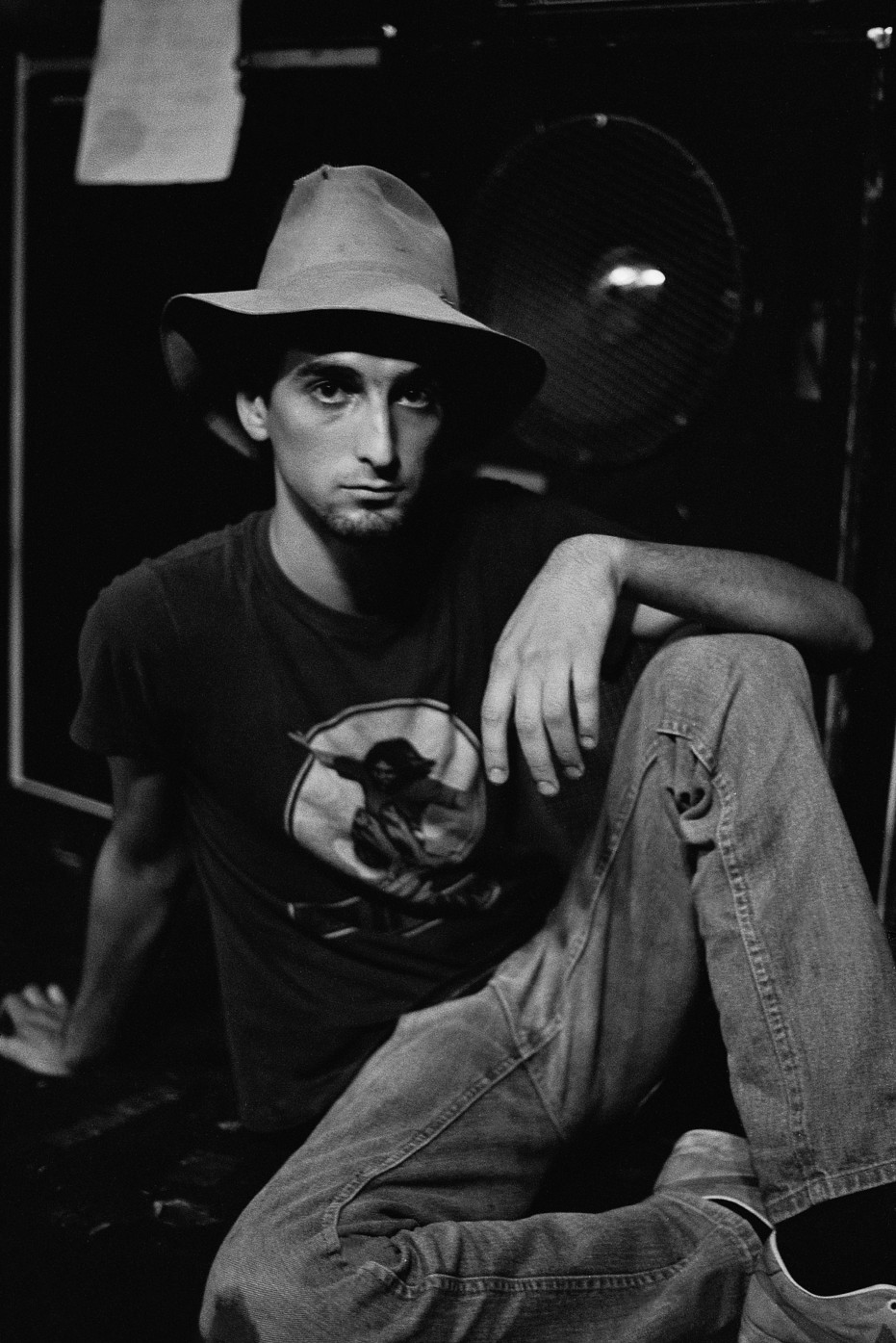 Dez Cadena, who rose to prominence fronting Black Flag prior to the band’s recruitment of Henry Rollins, has announced that he is still battling throat cancer. The guitarist and singer had a malignant tumor removed from his larynx earlier this year. Friends of Cadena have posted a GoFundMe page, where they hope to raise $35,000.

“Dez has just finished debilitating radiation treatments, and is confident he will return to active performance again within a year,” the post states. “So Dez has had to take a long break from touring and recording and he had no other income to pay for the quite expensive treatments and doctor’s bills.”

Prior to playing in Black Flag, Cadena played in an early lineup of punk rockers Redd Kross. That band’s drummer, Ron Reyes, had quit to front Black Flag but lasted in the hardcore band for only about six months. When he quit, Cadena picked up the microphone and officially became the group’s frontman in the summer of 1980.

The following year, Cadena would provide husky, barked vocals on the group’s “Louie Louie” single and Six Pack EP. By the summer of 1981, though, he realized that he would not be able to keep up the gravely howling necessary for Black Flag’s rigorous tour schedule and opted to only play guitar when Rollins joined the fold in August. He would continue in this role, performing on the band’s landmark Damaged LP and TV Party EP, off and on through April 1983.

Outside of Black Flag, Cadena led his own band, DC3, made a guest appearance on Hüsker Dü’s Zen Arcade’s “What’s Going On” and the groups Vida and Chop, among others. By the late Nineties, he’d joined former Guns N’ Roses bassist Duff McKagan’s group Loaded and within a couple years began touring as a member of the Misfits, playing on that band’s Project 1950 and Devil’s Rain albums and a cover of Black Flag’s “Rise Above” on their Cuts From the Crypt comp. Cadena also played in the group Flag, which was composed of former Black Flag members, in 2013.

Earlier this year, Exclaim! reported that Cadena had the tumor removed from his layrnx. Although he did not reference health as a reason, Cadena announced his departure from the Misfits this past June. “I’m not with the Misfits anymore. This is what I do for a living now; sorry if you were expecting to see me in Cali,” he said in a statement, according to DyingScene. “All the best to the band and fiends. Carry on.”