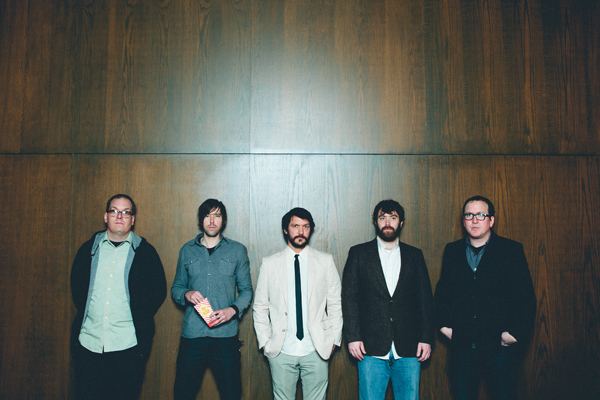 I Am Gemini, the seventh album by Omaha, Nebraska rockers Cursive, is a song cycle that tells the story of Cassius and Pollock, twin brothers who had been separated at birth. Over the course of 13 dense, dynamic post-punk tunes, the group question whether one twin is good and the other is evil, or if they really are actually two halves of a whole. The record will hit stores on February 21st, but you can preview the album in its entirety now.