Expect 2011 BET Music Matters artist Mali Music to make waves in 2013. He’s been around on the gospel circuit for years but is taking his music to the masses with this new record deal with Bystorm Entertainment/ RCA Records.

The artist who has written songs for Jennifer Hudson just released the video for “Ready Aim,” and Yahoo! Music has the exclusive premiere for the mid-tempo, rock-tinged soul track about overcoming adversity. A close listen to the lyrics reveals a bit of a spiritual warfare. 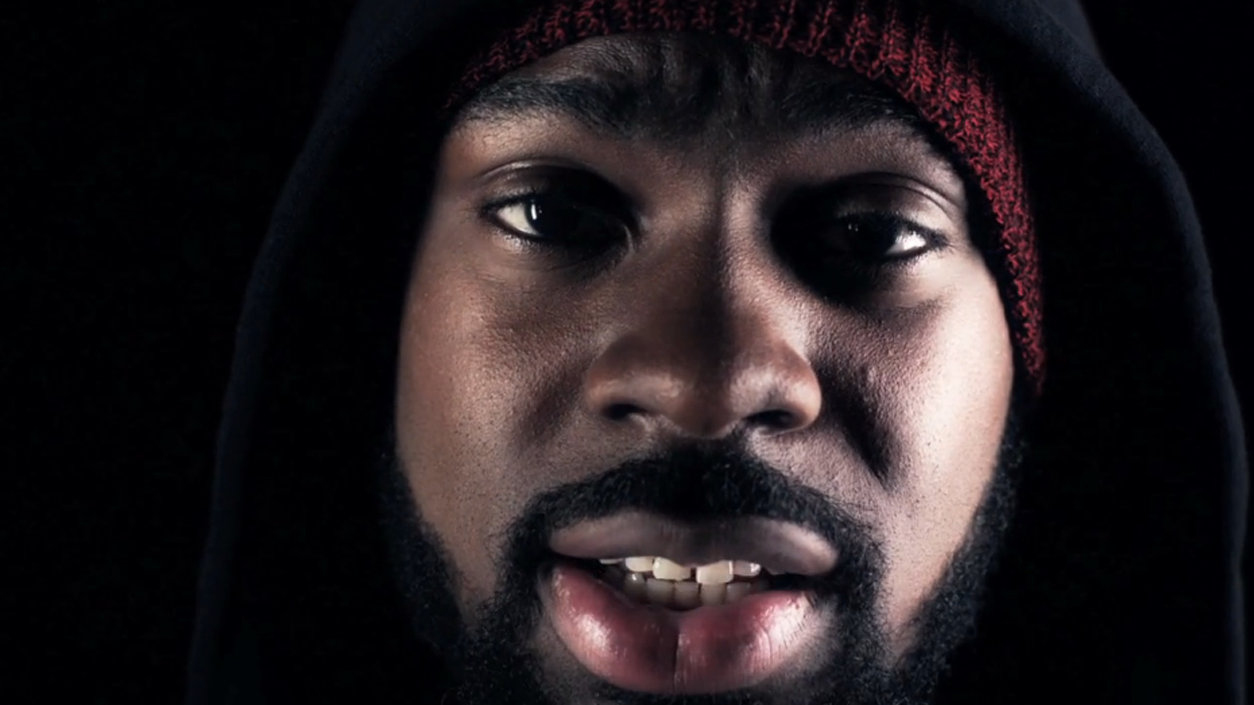 The message comes alive in the clip directed by Slick 23. Throughout the visual, Mali is confronted with opportunities to do the right thing. When he exits a liquor store, a seemingly homeless man asks him for a donation, and in a later scene, he finds the same man after he’s been attacked by a group of skateboarders.

I won’t spoil the outcome of the storyline; you have to watch this theatrical piece. Expect a few twists.

When I interviewed Mali in February, he told me that the song’s reference to mayhem breaking out on an airplane was simply used as a metaphor.

“It’s not about airplanes or rocket ships or space or being fired upon,” he said about the song produced by Jerry Wonda Duplessis. “It’s a picture of things that are happening in the air when you get in contact with who you are and when God calls you, you better expect some resistance.”

Food for thought. This is my new favorite song.