Two years ago, in the fall of 2012, Benjamin Bronfman heard that his friend Kanye West was looking for beats for his next album. “He called me, like, ‘Yo, what do you got?'” recalls the producer.

Bronfman, who makes music as part of the collective Teachers, got to work, creating a few new tracks for West to check out. One of them – an icy, haunted synth beat he called “Cruel Cold Winter” – became the basis for “New Slaves,” the first song released from West’s 2013 triumph Yeezus. Hear Bronfman’s original demo exclusively at RollingStone.com below. (You can also download the demo at Teachers’ website.)

Bronfman first collaborated with West in 2010, when he flew out to Hawaii to work on My Beautiful Dark Twisted Fantasy. (You can hear a mangled sample of his voice weaving in and out of the mix on “Monster,” plus a keyboard melody he contributed.) This time, he says, West didn’t give him much direction. “He kept saying, ‘Just make it hot, make it really dope,'” recalls Bronfman. “He didn’t really get into specifics, which is funny – he’s the type of person who will get really specific in person, but not on the phone.”  Working at SMT Studios in Manhattan, Bronfman laid down a spare synth line and drum rhythm, then recorded a guide vocal of himself singing the words, “Cruel, cold winter.” “I heard that they were working on a follow-up to [2012’s G.O.O.D. Music LP] Cruel Summer,” says Bronfman. “So I was just kind of riffing.”

He sent “Cruel Cold Winter” plus seven or eight other beats to West, who was recording in Paris. And then: total radio silence. “I didn’t hear a fucking thing,” Bronfman says with a laugh. Their next contact didn’t come until May 15th, 2013, at West’s Adult Swim Upfronts performance at Roseland Ballroom in New York: “I got word, like, ‘One of your tracks made it. It’s ill. Come to the show, we’ll talk about it there.'” 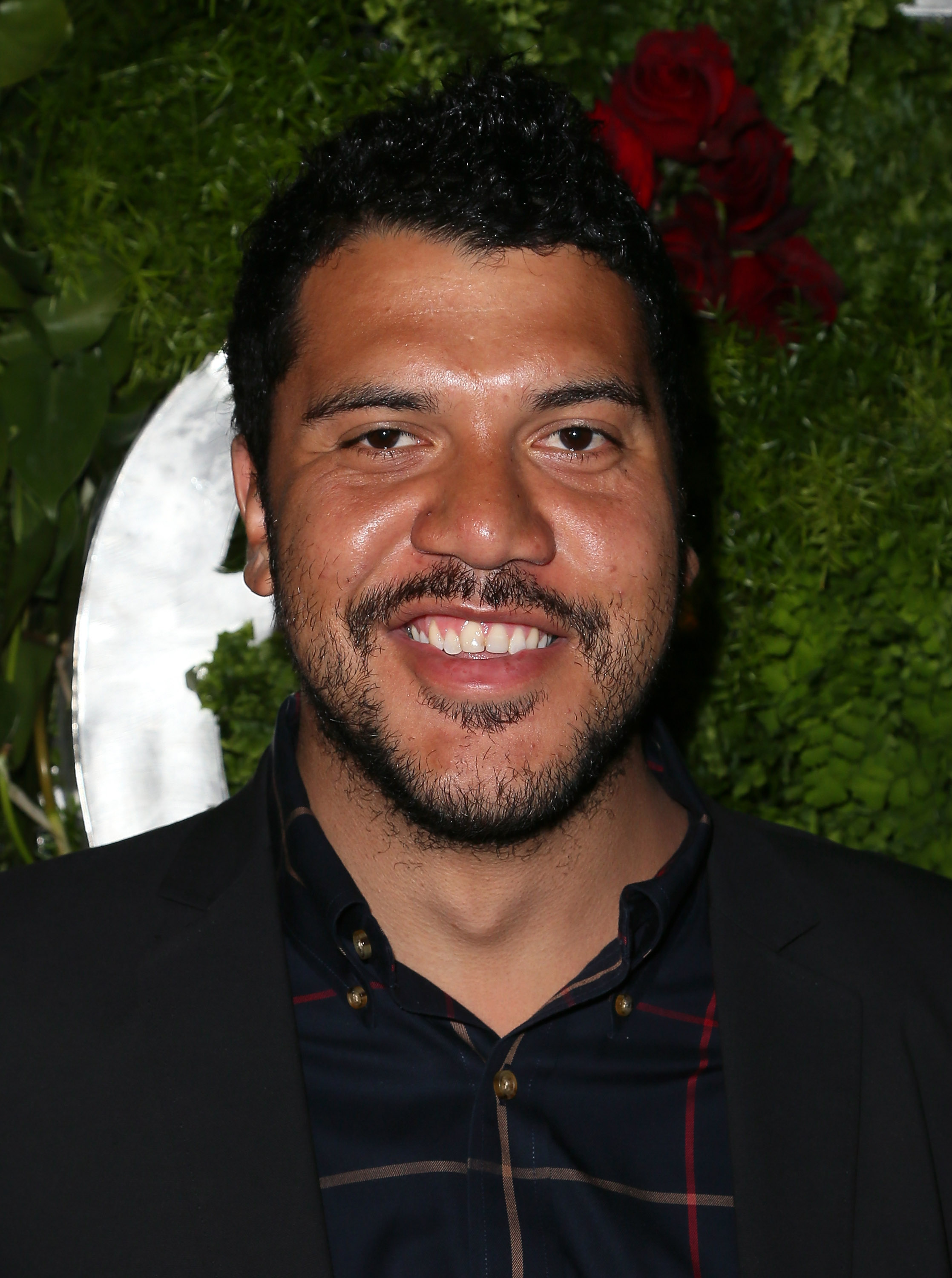 After the show, Bronfman attended a secret Yeezus listening party at a back room in Roseland. West was there, as were about 50 others, including Santigold, Theophilus London and Lana Del Rey producer Emile Haynie – “and then a bunch of girls,” Bronfman adds. “That kind of situation.”

As soon as he heard the completed version of “New Slaves,” Bronfman says, he loved the way West and his co-producers had developed and built on “Cruel Cold Winter.” “He almost accentuated the track more,” he says. “The only part he took was the beginning part – he made it even more minimalistic.”

Bronfman was also impressed by the track’s unapologetic political content. “One of the things that Kanye and I really connected on was our cultural heritage,” says the producer, whose parents are actress Sherry Brewer and former Warner Bros. CEO Edgar Bronfman Jr. “My mom grew up on the south side of Chicago and put herself through college. She was in the first all-black cast of Hello Dolly, and she dated Miles Davis. So for him to take this in the most serious direction possible – I really resonate with that kind of messaging.”

At the listening party, West told Bronfman about his plan to debut “New Slaves” that weekend by projecting a video on building walls around the world. “‘Ye was all hyped up on it,” Bronfman says. “He was like, ‘Hey, do you know about the video?’ I’m like, ‘What?!'”

He saw West again a couple of nights later, at the afterparty for the rap star’s performance on Saturday Night Live‘s 38th season finale. “He was like, ‘You know, you really brought it with all those tracks. Everything you sent was totally next level.’  “It was amazing to hear that from him,” adds the producer, who, as we speak, is working on some new tracks that he hope will make it onto Kanye’s next album. “‘Cause he really is the best.”​