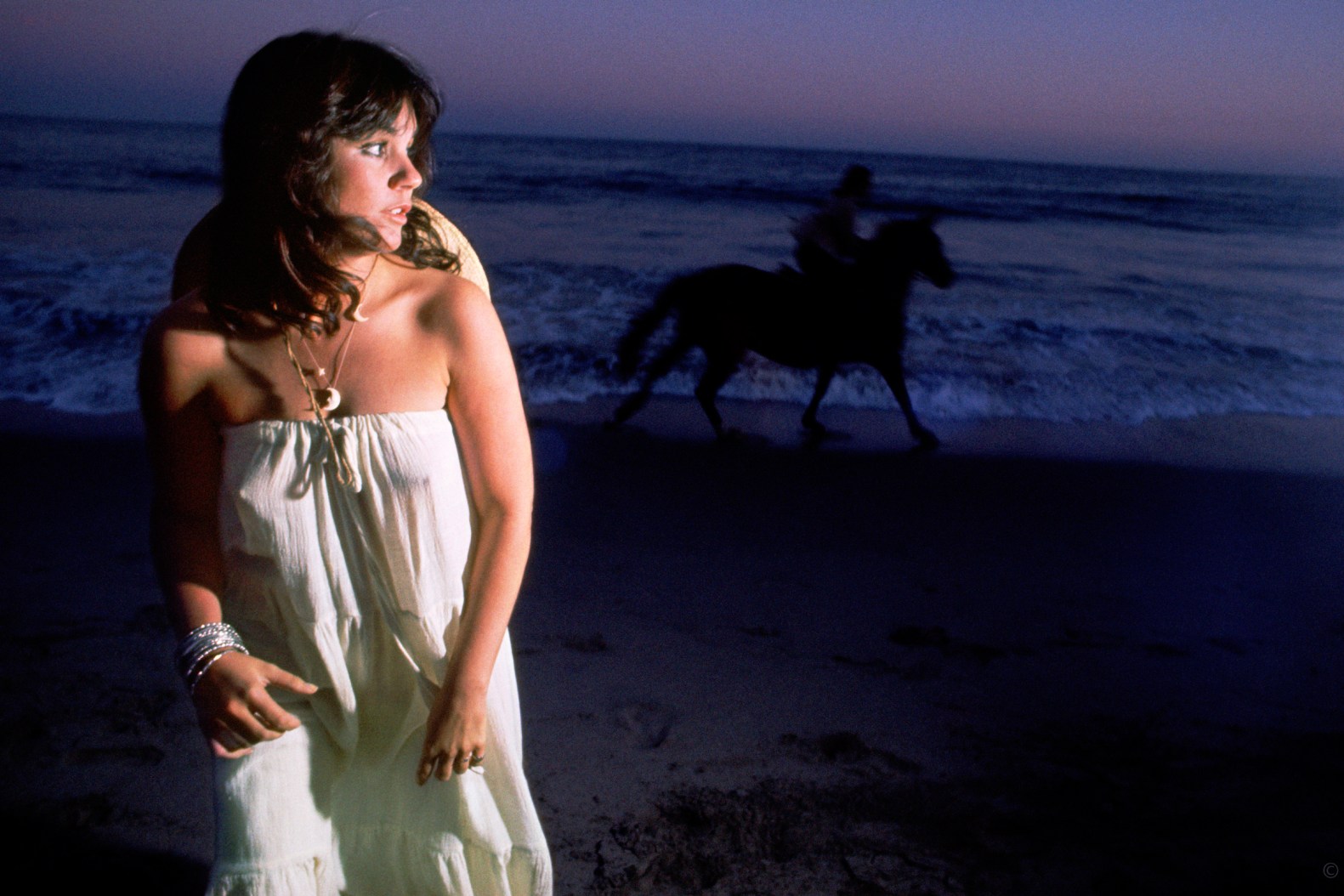 Ethan Russell remembers getting a call from writer Jonathan Cott in 1968. “He said, ‘Do you want to photograph my next interview?'” says Russell, who had at that point photographed only one band: psychedelic San Francisco band Blue Cheer. Cott’s interview happened to be with Mick Jagger for Rolling Stone.

“I thought, ‘This is it,'” Russell says. “‘I’m happy for the rest of my life.'” Russell would become one of the most prominent photographers in rock, capturing the Beatles, the Rolling Stones, and the Who. His new book, Ethan Russell Photographs, is a collection of these iconic images.

Russell’s photographs range from album cover shots like Linda Ronstadt’s Hasten Down the Wind to intimate photos of John Lennon and Yoko Ono. The couple invited Russell to their home in the suburbs of London, where Russell arrived to an unlocked front door.

“She’s not the easiest person on the planet, but I got to have such respect for the two of them for what they put up with,” Russell says. “They were vilified, but she in particular was vilified for 40 years. They really loved each other, and you can see it.”

Around 1978, Russell quit photography and began directing films. He became inspired to transition into filmmaking after he photographed the book that accompanied the Who’s Quadrophenia in 1973. “I didn’t think people would take me seriously as a director if I was still taking pictures,” he says.

Still, he reflects on his time as a photographer during the Sixties and Seventies as a pivotal time in music. “I had a gift for it and I think I took it for granted,” he says. “I think it’s historically true and fair to say that it was this generation of people that brought the singer-songwriter into popular music.”

“When I was around them, I was very shy,” he says of the musicians he shot. “I very seldom told them what to do.” Which worked out: “You get the most interesting pictures when the people are not engaged with having their picture taken. [Because] having your photograph taken — what the fuck is that?”