Nearly a decade after “Call on Me” became one of the biggest hits of EDM’s previous crossover moment, the man behind it, Eric Prydz, will be bringing playing Madison Square Garden for the first time. The show, dubbed Epic 3.0, is set to be one of the biggest non-festival dates of his career and will feature what’s being billed as “the largest ever indoor hologram.” This hologram (and the two hours of original animation that will accompany it) will be soundtracked by current hits like “Liberate” and the sort of driving, intricate house and techno that the Swedish DJ has been releasing under names like Pryda and Cirez D. 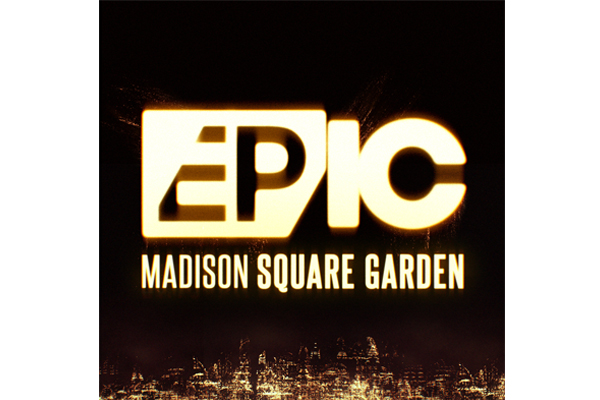 “As a DJ and producer who plays predominantly underground music, I never thought I would have the chance to play Madison Square Garden,” Prydz tells Rolling Stone.

Discussing the relationship between the audio and video aspects of his performance, he goes on to explain: “For me its always first and foremost about the music, and I’ll be spending the next few months preparing all-new exclusives for the show. But rest assured my production team will create a visual experience that will blow people’s minds, we have discussed some preliminary ideas and it’s going to be crazy.”