Elton John will release his 33rd studio album this February with the arrival of Wonderful Crazy Night. The LP, like the rock legend’s 2013 LP The Diving Board, was co-produced by John and T-Bone Burnett and recorded at the Village studio in Los Angeles. Bernie Taupin once again contributed to Wonderful Crazy Night, due out February 5th. The album is now available to pre-order on iTunes, and with it comes the rollicking, upbeat first single “Looking Up.” Fans who pre-order will also receive an instant download of the single.

In addition to working again with longtime collaborator Taupin and producer Burnett, Wonderful Crazy Night finds John reuniting with some vital band members for the first time in nearly a decade: Drummer Nigel Olsson and guitarist Davey Johnstone, who first performed alongside John in the late-Sixties and early-Seventies, respectively, both appear on an Elton John album for the first time since 2006’s The Captain & The Kid. Percussionist Ray Cooper, bassist Matt Bissonette, keyboardist Kim Bullard and percussionist John Mahon round out the Wonderful Crazy Night crew.

Wonderful Crazy Night will be offered as both a 10-track standard edition and a deluxe version housing two additional songs, “Free and Easy” and “England and America.” A “super deluxe” 2CD/LP edition featuring four bonus tracks and a 20-page book with photographs and lyrics is also available at the Elton John official store. 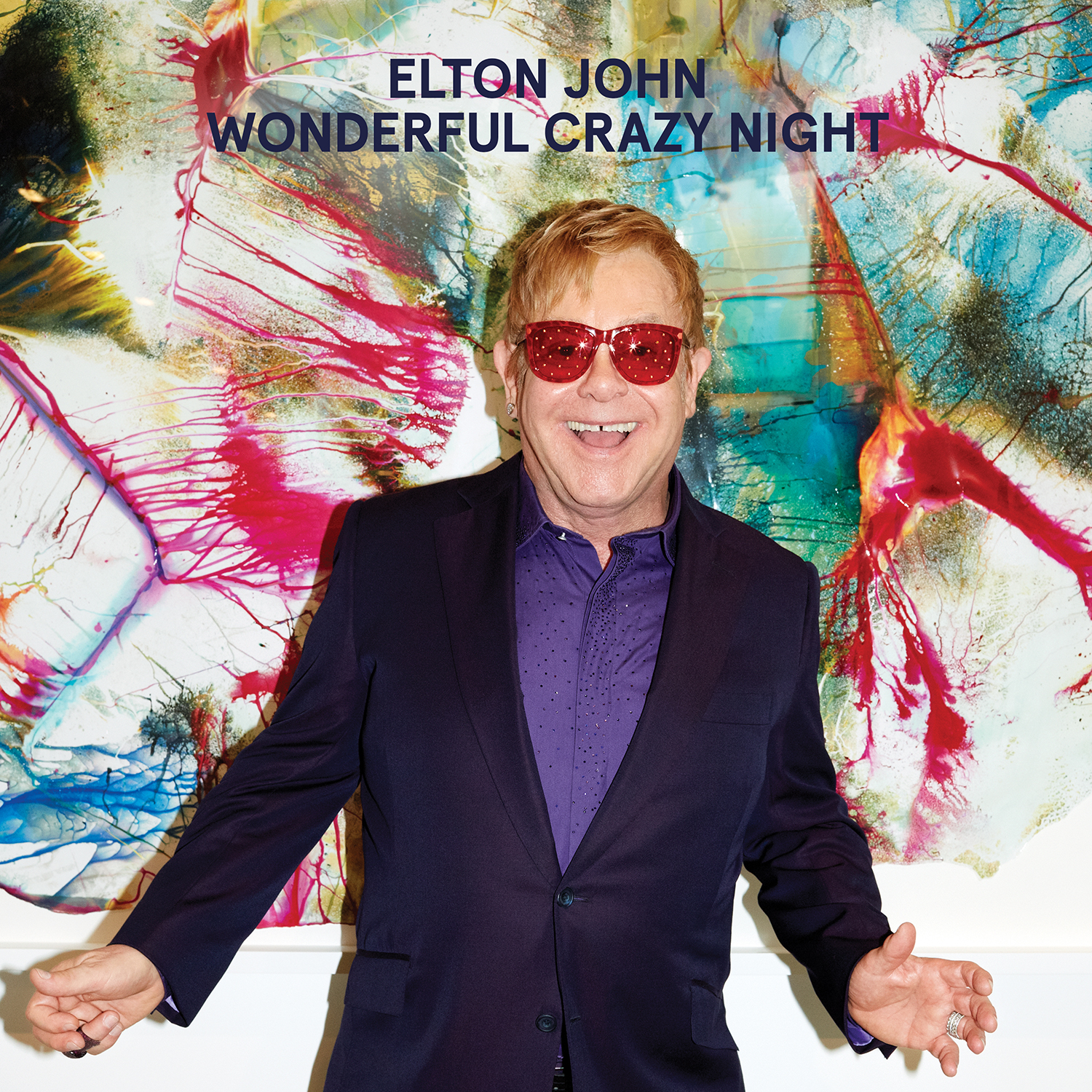