The elusive rapper DOOM is working with Adult Swim on a new singles series called The Missing Notebook Rhymes. The 15-week project consists of releasing both new music from DOOM’s upcoming albums as well as additional tracks he features on.

Each track correlates to a “notebook” that went missing at “the Metalface [Records] L.A. office when DOOM was denied entry into the U.S. seven years ago,” the rapper said in a statement. The first installment – or “Notebook 00” – is “Negus,” a track by the late rapper Sean Price that will feature on the upcoming posthumous LP, Imperius Rex.

Fifteen tracks in total will arrive by November 14th including one song that DOOM worked on with Jay Electronica. In 2015, the two rappers partnered for the leaked track “Light Years,” but their contribution to the 2017 Adult Swim Singles Series is expected to be a new track.

DOOM has previously dropped unreleased tracks from his long-gestating DOOMSTARKS project with Ghostface Killah for the annual Cartoon Network music program. DOOM’s last proper LP was 2009’s Born Like This.

DOOM asks that anyone who knows the whereabouts of his missing notebooks to contact his Gas Drawls site. 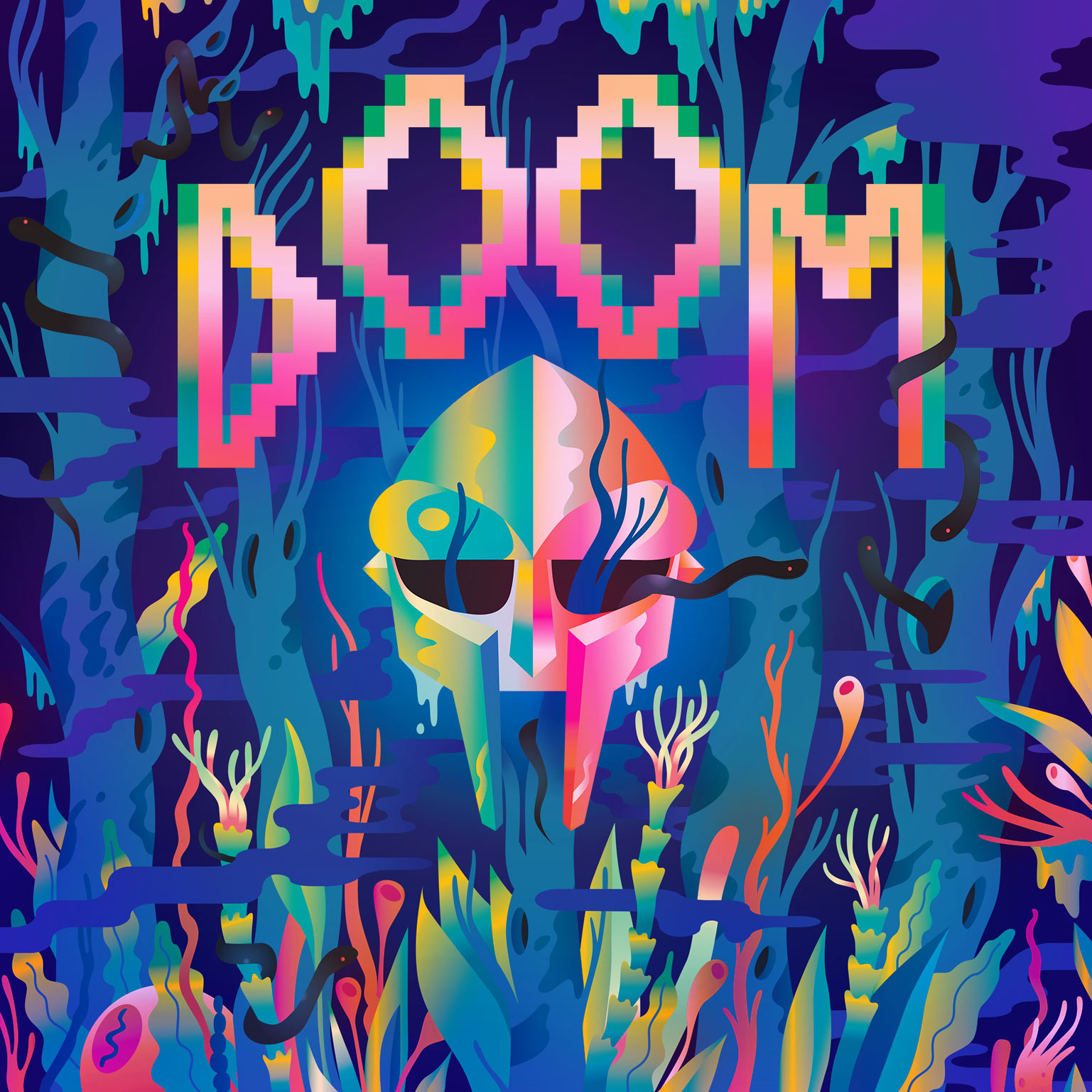