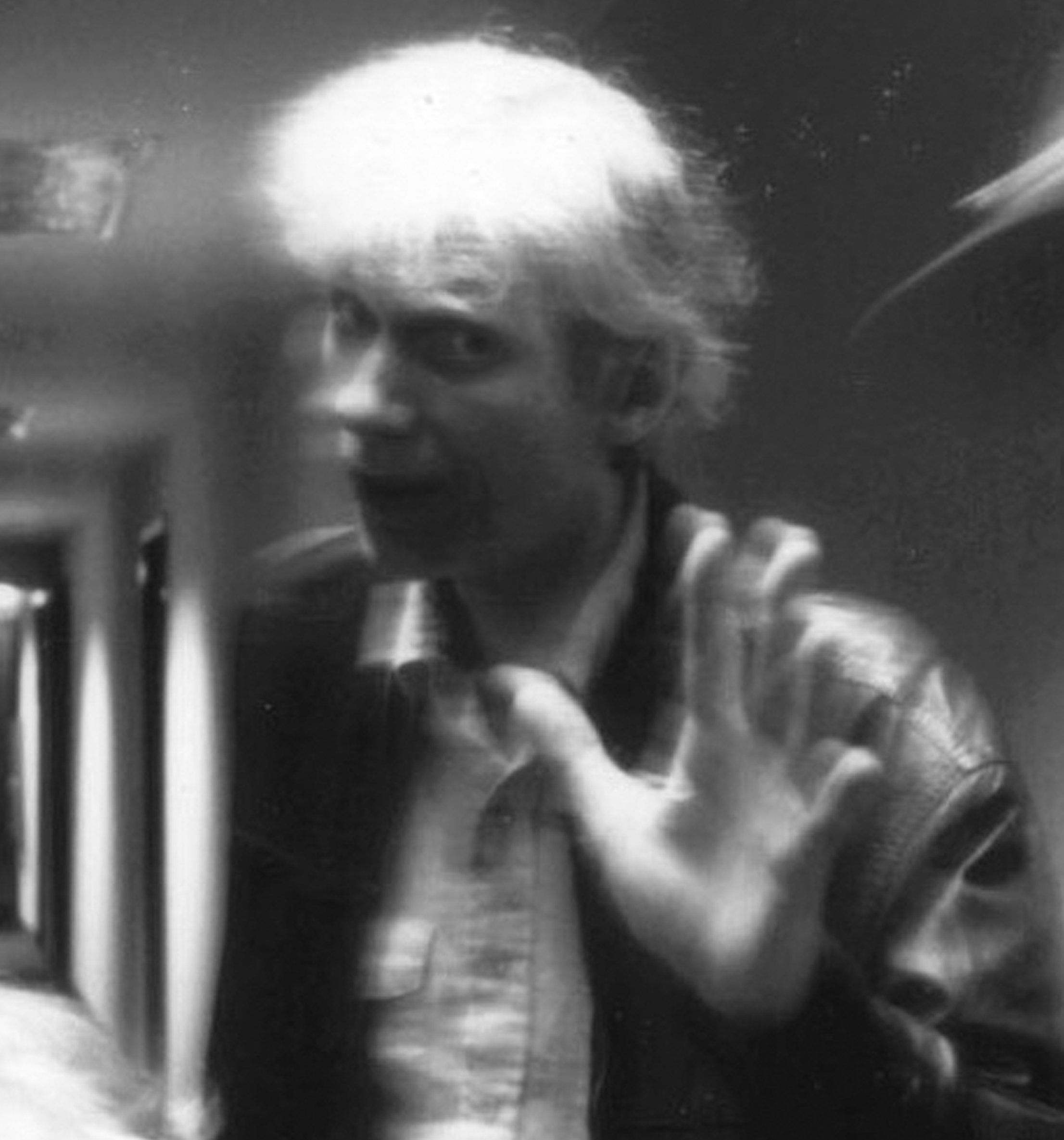 Donald S. Joyce, one of the driving forces behind the experimental music collective Negativland, died Wednesday of heart failure in Oakland, California. He was 71.

Joyce began contributing to the ensemble in the early Eighties, while still working as a DJ at the Berkeley, California radio station KPFA, where he hosted a free-form program called “Over the Edge.” Early in his collaboration with the group, Joyce introduced the practice of sampling spoken-word snippets and splicing and rearranging them in the group’s songs, years before it became commonplace. The group also credits him with coining the term “culture jamming,” Negativland’s term for making avant-garde found-sound collages that would later extend to acts of corporate and cultural subversion.

Born in Keene, New Hampshire in February, 1944, Joyce grew up drawing and exploring his creativity. He eventually earned a master’s degree in painting from the Rhode Island School of Design and moved to Northern California, where he resided for most of his life.

Joyce later joined the staff at KPFA, where he launched his “Over the Edge” sound-collage show. The station’s website describes the show as mixes “made live and spontaneously on the air from a variety of formats and equipment.” “Over the Edge” broadcasts dating back to 2009 are available to stream or download on KPFA’s website. His entire 34-year archive of shows, totaling more than 5,000 hours, will be made available on the Internet Archive later this year.

Negativland member Ian Allen – who died in January – introduced the group to Joyce in 1981, when he brought recordings and electronics into the radio studio and proceeded to show the DJ the idea of “free form” sounds. Joyce’s first contribution to the group appeared on its 1983 LP A Big 10-8 Place. Along with founding Negativland member Mark Hosler, Joyce would go on to become one of the group’s most consistent members.

“When he and Negativland discovered their mutual love for ‘found’ sounds, an intensely collaborative creative partnership was cemented,” the group’s statement about Joyce, whom it calls a “dada humanist,” reads. “It continued non-stop for the ensuing decades, with Don endlessly scanning the airwaves of radio and television, along with his massive LP collection, for new material, day by day, week by week. There was often a TV and a radio on in his room simultaneously, cassette recorders always at the ready…. Creating art was not only Don’s full-time pursuit, it was literally his life’s work.”

During his association with the group, Joyce contributed to more than 30 albums, two books, three DVDs and countless collages. He stopped touring with the group in 2010 but threw his support behind the idea of it continuing. “He was also an animal lover, a Bob Dylan fanatic, a staunch atheist, a convicted (but never jailed) draft dodger and slept with the radio on,” the statement reads. “Cranky, curmudgeonly, loyal and fair, brilliant, hilarious and uncompromising, he was steadfastly devoted to the creation of his art, full-time, for more than three decades.”

He is survived by a brother and sister.