Dido will release her first new album in five years, Still on My Mind, on March 8th via BMG. The British songwriter will promote the LP with her first tour in 15 years, opening with a run of European dates before launching a North American leg on June 13th in Chicago, Illinois.

The “Thank You” singer previewed the record with the dark, trip-hop-leaning single “Hurricanes.” The arrangement opens with Dido crooning hushed mantras (“Let me face the sound and fury/ Let me face hurricanes”) over a stark electric guitar riff; the track swells with synths and electronic pulses before fading out in a spacey guitar swirl.

“Hurricanes” is available as a free download with pre-orders of the album.

Dido recorded Still on My Mind, which follows 2013’s Girl Who Got Away, with her brother and frequent collaborator Rollo (of electronica act Faithless). In a statement, the vocalist spoke about the album’s homespun creative process: “It was simple, I only wanted to make another album if it was with him. It was made in such an easy way, all the vocals recorded on the sofa, a lot of it recorded at home.” 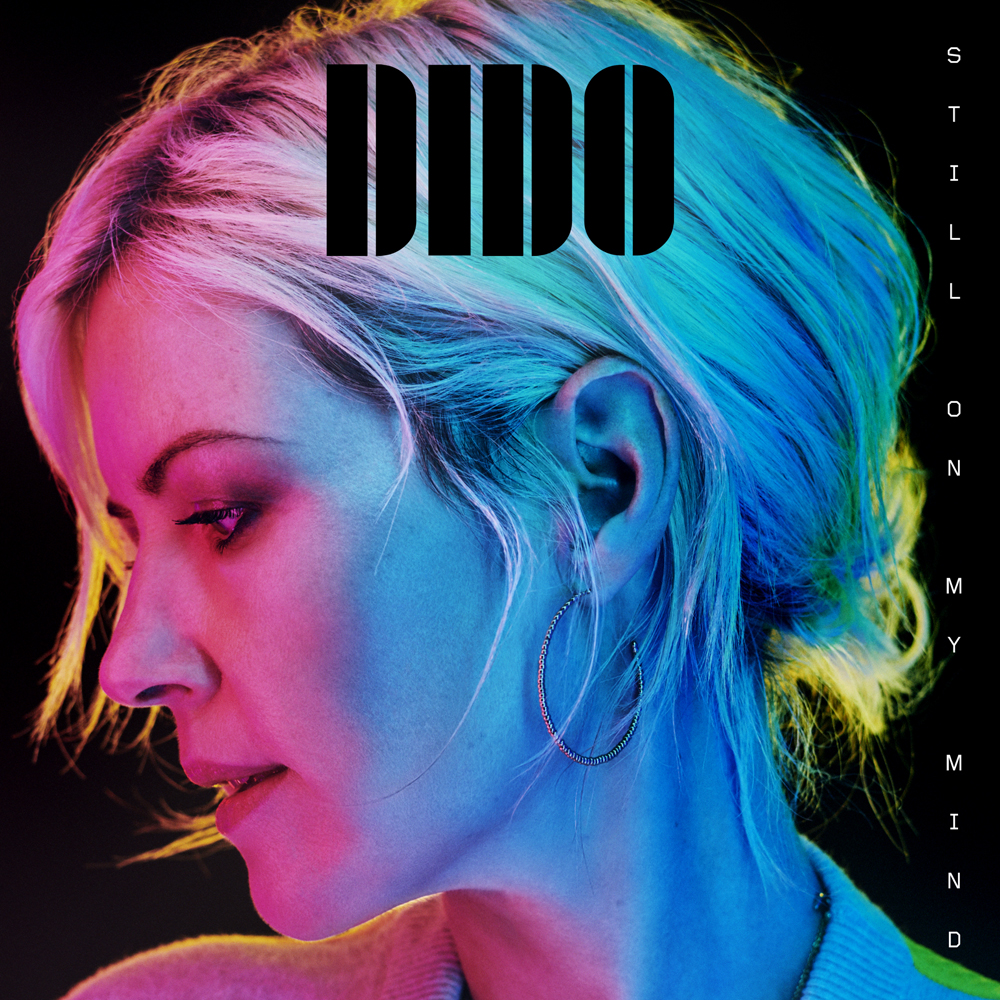