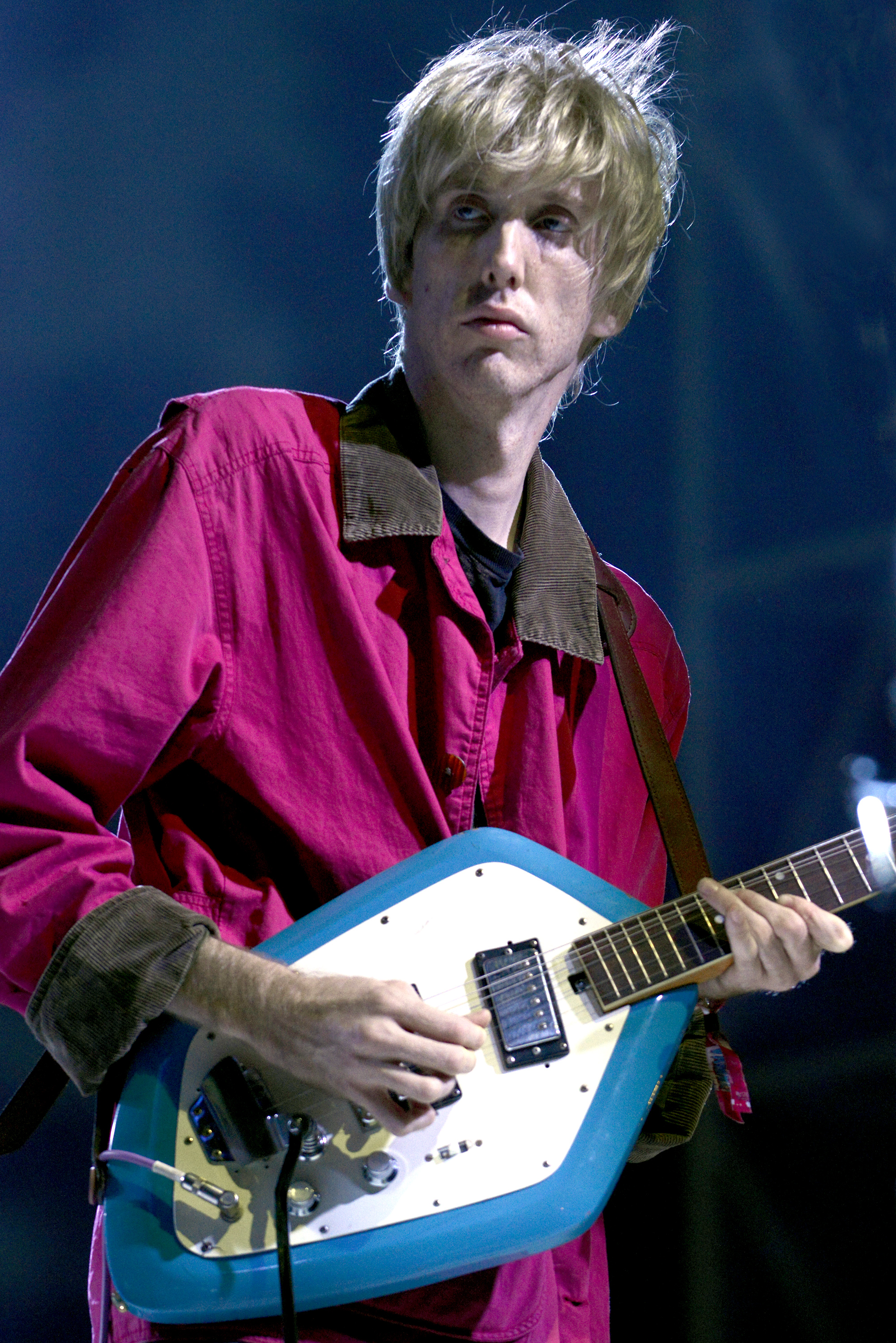 Deerhunter‘s Bradford Cox has opened up about the depression he suffered following a December 2014 car accident that left the singer hospitalized and how that condition informed the band’s upcoming LP Fading Frontier. In a new interview with Pitchfork, Cox reveals that the accident “erased all illusions for me. When I got hit by the car, I just felt no interest in anything else.”

The car accident left Cox in a neck brace and in “incredible pain,” but it had a greater impact on his mental health. “I became very depressed. As a result, I’ve been on antidepressants and I feel like I have no sexuality left. A lot of people complain about that side effect, but I love it. I feel outside of society. But I lost that manic urge that I used as fuel with Monomania,” Cox said, admitting the incident has made him reclusive.

“I just want safety. I would like to avoid physical pain and illness and mind my own business and have peace and quiet. The dog came along right around the same time and really changed how I felt about loneliness; I’ve never felt lonely since I’ve gotten a dog.”

Despite Cox’s depression, Fading Frontier is being touted as more upbeat and complex than its predecessor, 2013’s dark, garage-fueled Monomania. “This record feels to me like the first day of spring, where you go out and everybody’s happy and sitting on their stoops and walking their dogs and waving to each other,” Cox said. “It happens once a year, after a brutal winter. It’s the day when you realize it’s not gonna be freezing forever, you’re not gonna be miserable forever. It’s a very special feeling.”