Chris Walla may have left Death Cab for Cutie last year, but he’s still with the band.

That was probably to be expected; after 17 years together, it’s difficult to just pick up and move on. So while Walla’s departure created what frontman Ben Gibbard called “a line in the sand” – a demarcation between past and present – it didn’t stop him from contributing to Death Cab’s new album, both as a musician and an inspiration for its title.

“The album’s called Kintsugi,” bassist Nick Harmer says. “It’s a Japanese style of art where they take fractured, broken ceramics and put them back together with very obvious, real gold. It’s making the repair of an object a visual part of its history. That resonated with us as a philosophy, and it connected to a lot of what we were going through, both professionally and personally.

“In the West, if you break an heirloom, you either throw it away or you make the repair as invisible as possible,” he continues. “But there’s this artistic movement in Japan where the repair of it, the damage of it, is more important as part of the history of something than repairing it to its original state.”

In other words, Gibbard, Harmer and drummer Jason McGerr are making no attempt to hide their history with Walla. Instead, they’ve made it a part of this new chapter.

“This is an opportunity for the band to become something it could only become by losing a founding member,” Gibbard says. “It’s our goal to make records that rank amongst the best work we’ve ever done. I completely respect and understand why people love Transatlanticism or We Have the Facts… or Narrow Stairs. And I would hope that as we move forward, people listen with as little prejudice as they can and try to hear the music for what it is and not what they want it to be.” 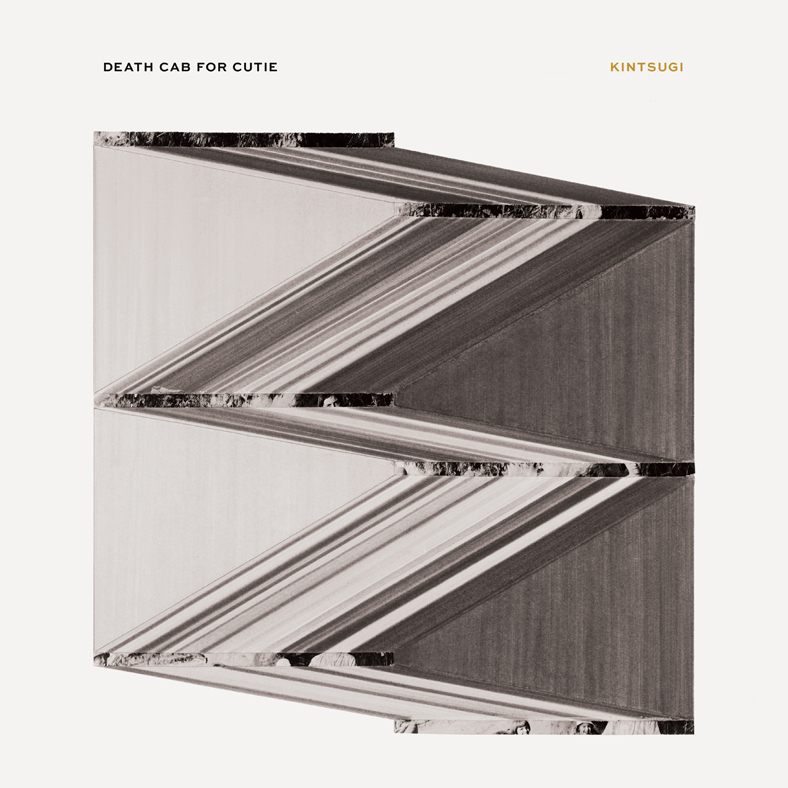 But Kintsugi (due March 31st) isn’t merely about moving forward. Songs like “Black Sun” find Gibbard attempting to reconcile the past with the present – “A lot of these songs are kind of evocative, they’re about my time in Los Angeles,” he explains – and opener “No Room in Frame” begins with an ambient instrumental Walla had constructed on tape before featuring a direct lyrical callback to Death Cab’s early days.

“It’s kind of a traveling song, and I’ve always wanted to find a way to name-check Coalinga, California, because years ago our van broke down there,” Gibbard says, laughing. “Every time I drive up and down I-5, I pass a sign that says ‘To Coalinga,’ and I’m always, like ‘I don’t want to go back.'”

Yet the frontman admits that Death Cab will probably always go back – their career has been marked with milestones (indie success, major-label security, side projects, splits) and running from the past isn’t an option. So they’ve made peace with it, embraced it and now carry it with them as they enter the next phase of their career. Kintsugi isn’t a coda, it’s a continuation.

“There’s been no ‘There was four, now there’s only three,'” he says. “There will only be three of us in the photos now, and we’ll augment the live band for the time being and if we find ourselves playing with people that we feel can contribute on records, we’ll cross that bridge when we come to it. A lot of it has been like that, figuring it out as we go. But the one thing that united us all throughout the process was one goal: We wanted to make a really good record.”