Although Dawes leader Taylor Goldsmith is more than the sum of his influences, the name of Dawes’ upcoming third album, Stories Don’t End, doesn’t exactly help his case: The folk-rockers borrowed the line from Joan Didion’s novel Democracy, but Goldsmith says it fits.

Photos: Behind the Scenes at Lollapalooza

“I feel like a big part of our existence is, ‘Dawes is this cool band that takes us back to the Seventies,’ which is never something we wanted at all,” Goldsmith tells Rolling Stone. “Obviously we have our influences, and I know that some of what we do as a band is of another time, even simple aspects like guitar solos. So I get it, I’m not mad at it, but at the same time, we just wanted to make sure people saw us as a modern band as well. With this album, thanks to what [producer] Jacquire [King] is really good at, we’re able to stay a rock & roll band and maintain classic qualities, but at the same time, it makes sense that this record is coming out in 2013.” 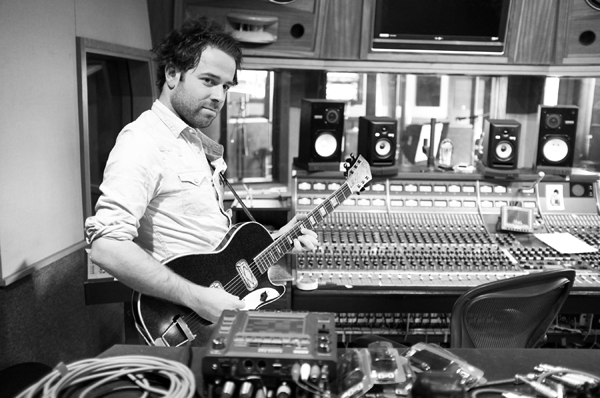 Dawes will release Stories Don’t End on April 9th through their own label in conjunction with their management company, Q Prime, after leaving ATO Records last year. “Some people might depend on a label’s vision of what a record should be, but that’s never been us,” Goldsmith says.

“These are the same four guys that you’ve gotten to know very well on the first two records, but at the same time, this album feels like a growth,” Goldsmith says. 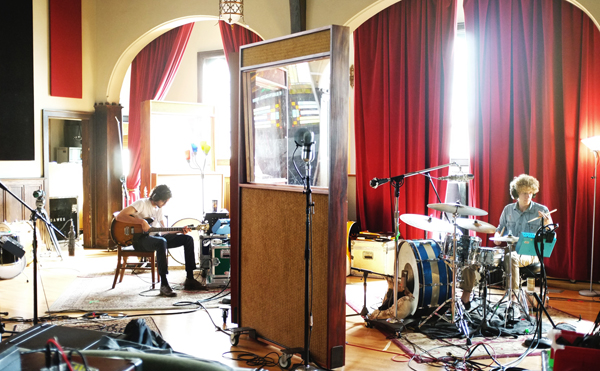 Dawes will trade their Los Angeles home base for the road again this spring and summer, with dates reaching into 2014. The tour is bound to be quite different from how the foursome spent last summer, opening for Mumford & Sons as they released their Number One album Babel. Although Goldsmith says Dawes learned a lot from touring with the English folk-rockers, the singer draws from plenty of other source material as well.

“I’ve learned what to look for in a relationship from Leonard Cohen, and I’ve learned how to calm down and lead a more peaceful existence through Will Oldham [aka Bonnie ‘Prince’ Billy],” Goldsmith says. “It’s more than just songwriting – these are role models through their work. I’m not saying I can do that, but it’s definitely what inspires me.”