David Bowie‘s final studio recordings, including three unreleased songs the late icon crafted during the Blackstar sessions, will be released on the Lazarus Cast Album on October 21st.

The three tracks – “No Plan,” “Killing a Little Time” and “When I Met You” – originally appeared in Bowie’s musical Lazarus, where the production’s cast performed them. Lazarus Cast Album‘s second disc features Bowie’s own versions of these three tracks, recorded along with the same jazz troupe, led by saxophonist Donny McCaslin, that featured on Blackstar. Bowie’s album version of “Lazarus” is also included.

The first disc of the Lazarus Cast Recording boasts the New York production’s renditions of 18 Bowie songs, which the rocker reconceived as a quasi-sequel to his 1976 film The Man Who Fell to Earth. The cast album was recorded on January 11th, 2016, hours after Bowie died the previous night. Cast members learned of Bowie’s death upon entering the studio to record the album. 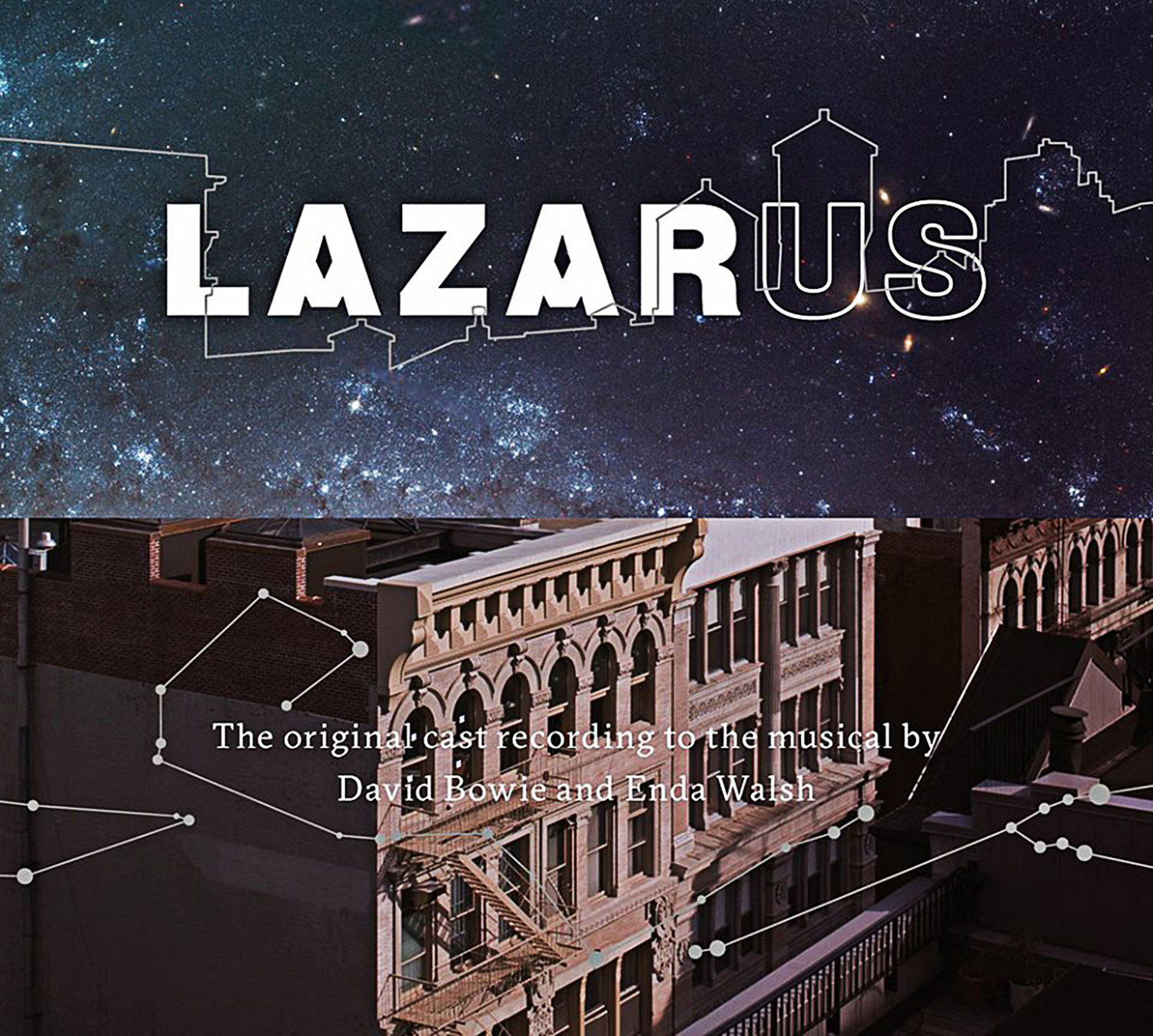 The Lazarus Cast Album arrives as a 2-CD or 3-LP set on October 21st. The show’s star Hall will perform at the Mercury Prize ceremony on September 15th, where Blackstar is among the 12 albums up for the prestigious award. The London production of Lazarus opens November 8th.