Danny Brown, the wry Detroit rapper with the swagger of a post-punker, has announced details of his forthcoming fourth LP, Atrocity Exhibition, his first in nearly three years and debut for electronic label Warp Records.

“With Old, I wanted to have those performance songs so I can play those shows,” Brown tells Rolling Stone. “That was what was a part of my world, doing festivals. Whereas this album is just my sound. This is Danny Brown.”

Hooking up with longtime collaborator Paul White for sessions in London, the pair dove back into angular, crunchy, bonkers, sample-based hip-hop that, all told, cost $70,000 to clear.

“A lot of people cheap. And that’s why their music sounds cheap,” says Brown. “I wanna make timeless stuff, so you’re gonna have to spend a couple dollars. You could have Rolex or you can have a Swatch.”

The title Atrocity Exhibition is a nod to the 1980 Joy Division song, which hints at some of the personal subject matter within. “I just relate to that song a lot,” says Brown. “That song, [Ian Curtis is] pretty much talking about how he feels like he’s part of a freak show almost. People just wanna come see him and they just wanna see him be a certain type of way. I totally relate to that. That’s just how I felt with this album, ’cause a lot of people expect for me to be some crazy drugged-out I-don’t-know.

“At the end of the day, its just something that I really took my time with,” adds the rapper. “I know this day and age, a lot of artists can’t really take time off to make music … they’ll get replaced. With me, [I’m] somebody that’s able to sit down and be able to take my time, ’cause aint nobody gonna be out here sounding like me, ain’t nobody gonna be out here doing what I do. I’m confident in this project to know that I’mma satisfy the people that’s already fans of my music. So, if you’re a fan of Danny Brown, you in for a treat.”

The rapper will kick off a fall tour September 14th in Philadelphia, criss-crossing the country before ending his trek November 5th in Cleveland. All dates below. 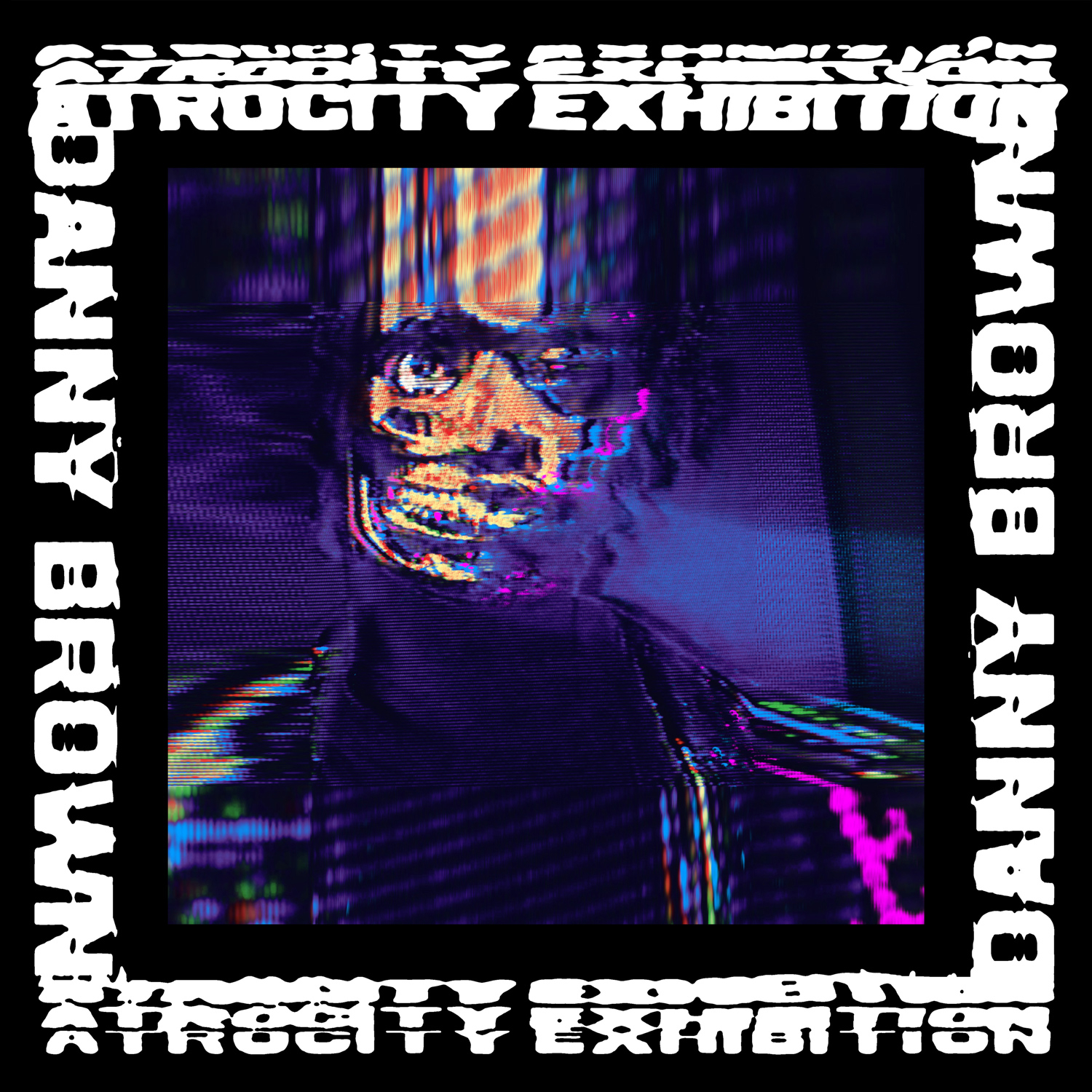