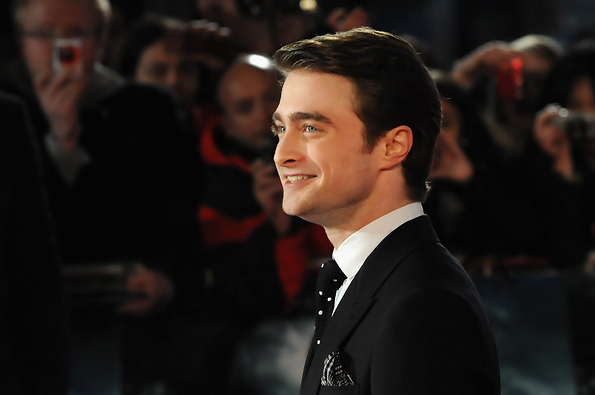 For his next act of wizardry, Daniel Radcliffe will portray the Beat poet Allen Ginsberg in an indie film about a real-life murder mystery involving several of the founding Beat writers. Radcliffe has been officially confirmed as a cast member in Kill Your Darlings, according to casting director Laura Rosenthal.

Kill Your Darlings tells the story of a murder committed by Lucien Carr – a friend of Ginsberg, Jack Kerouac and William Burroughs – in New York in 1944. At one point, Jesse Eisenberg was expected to play Ginsberg, with Chris Evans portraying Kerouac. In addition to Radcliffe, the film will now feature Jack Huston as Kerouac, Dane DeHaan as Carr and Elizabeth Olsen as Edie Parker, Kerouac’s first wife. It is expected to hit theaters next year.

The movie will be directed by newcomer John Krokidas. “I’m very, very enthused for that script and that young director,” Radcliffe recently told MTV News, before his involvement was confirmed. Radcliffe, whose first big post-Potter film, The Woman in Black, opens February 3rd, just wrapped his nearly yearlong stint on Broadway in How to Succeed in Business Without Really Trying.