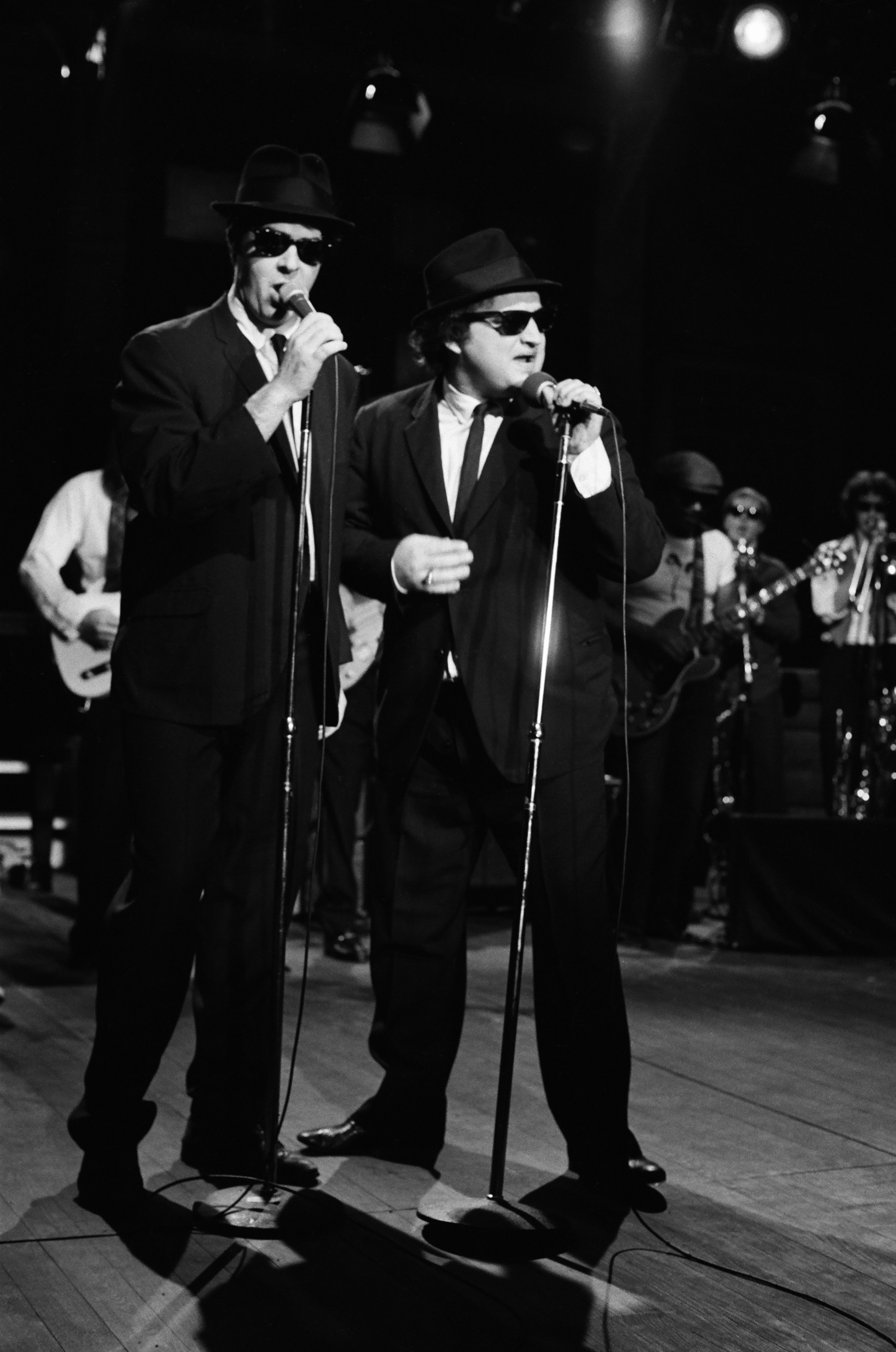 Dan Aykroyd is taking the next step in his commitment to the blues with the launch of his own record label. Alongside Judy Belushi, widow of his Blues Brothers co-star John, Aykroyd has created Blues Brothers Records in order to nurture and develop new blues artists. The label will be distributed by Capitol Music Group’s famed Blue Note Records.

“The recorded music industry today presents huge challenges but also great opportunities,” Aykroyd says. “Judy and I are excited to partner with the master ear for talent Don Was and Blue Note Records in fulfilling the true ‘Mission From God’ — to find, develop and nurture emerging blues performers. After all, that’s where American music began in the first place and now it is in the hands of the next generation.”

Aykroyd, who co-founded the House of Blues chain of venues in 1992, has been a steadfast promoter of blues music throughout his career. In addition to performing as his Blues Brothers alter-ego Elwood Blues, he has hosted the syndicated radio showcase Elwood’s BluesMobile for the past 22 years. “The incredible contribution of Dan Aykroyd and John Belushi towards keeping the blues alive cannot be overstated,” Blue Note President Don Was says. Was will be handling A&R for the new label, with Judy Belushi serving as creative director, Billboard reports.

The label is currently accepting audio and video submissions from prospective artists.